HAPPY EASTER EVERYONE. (even you Iggles) 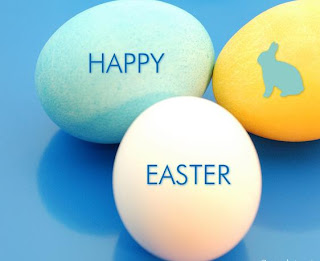 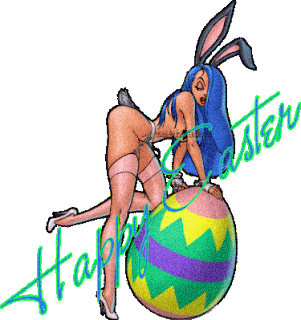 Now that Lent is officially over, I can drink soda again. Now I am debating seeing how long I can go without soda. Should I keep it up or just say fuck it?

The Bruins now know who they are facing in the playoffs. The Montreal Cuntnadians and their annoying ass fans.

I grabbed this video to get you in the playoff mood:


I hope that everyone has started their playoff beards. This should be a great ride.

I am signed up for the Beard-A-thon to help raise money for the Boston Bruins Foundation. I have raised $195 bucks so far but I know we can do better. You can give as little as $10.00

JUST TYPE IN MY NAME.

BOSTON -- The Boston Bruins are calling on committed fans to take up an age-old tradition in support of their bid for the Stanley Cup.

The team launched an online campaign Thursday asking supporters to grow out their beards to rally behind the team and its charitable foundation.

The Bruins, who secured the top seed in the Eastern Conference last weekend, will face off against the Canadiens or the Rangers in the first round of the NHL playoffs. The team has two games left in the regular season.

A number of fans had already signed on to “grow one for the team” by midday on Thursday. Dorchester devotee Derek Whitley held the top spot on the leaderboard, with $195 pledged for the team’s charity, which supports athletics, academics, health, and community outreach programs for children.

Fans are encouraged to create profiles on the team’s website to update the progress of their beard growth over the course of the playoffs. Users can also rate each other’s beards and vote for “beard of the day” winners, who are awarded tickets from the team. Female fans and children can also use the interactive beard builder to grow a virtual beard for the playoff effort.