Since nobody wants to write about this stuff I guess I’ll do the dirty work. 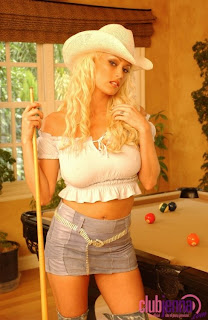