Not only can the kid grow a tremendous beard but he can whip up a dart review. From the mind of Supah P: 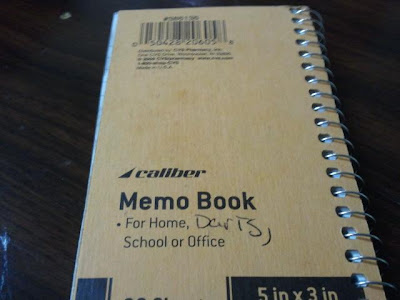 This weeks daht review starts with news that Kevin Barry is leaving us for sunny Tampa for work and a new car with 2 powah mares.

Larry Kite has given up the infamous red champion for a smeeedium champion t-shirt.
Folley was MIA, must have been out joy riding the new Lexus. Welchie showed but not in time to see the Jeffery dance.

Derek's math skills were seamless all night and JEB had another bad day when he left his phone at work.  Jeffery still hates Kanye West and who could forget DJ Brighto's words of wisdom {take care brush your hair}.

On to the matches Jeb n Derek won the 1st 501 with Derek nailing double 5 for an out.  Jeffery n Brighty lost the 2nd, 80 left brighty does for double 20 double 20? Wtf!! Larry n KevBarry won the 3rd match of 501 with ease.
Supah P n Jeb won 1st cricket against 1 guy.  Jeffery n Brighty followed it up with another win. The last cricket was played well by KevBarry n Larry but couldn't close out on the bulls(that missed single 15 came back to bite them in the ass).

Derek came out in the 1st 301 which came down to the last game but he lost.  Jeb and the guy he played had back 2 back tons with Jeb as the victor.  KevBarry had a marathon on the double 1 and ended up with the loss.  Supah had automatic win cause they only had 5 guys. That leaves Brighty who finished up with a commanding 91 out - triple 17 double 20.

Welchie you got served. You're review makes me yearn for the prez to come back