Before I get to the things I learned this weekend, I just want to touch on the Drop Kick Murphy's concert I went to last Wednesday night, at the House of Blues. The crew I went with was great. We had lots of laughs, tons of booze and a great long night of hanging out. The crowd was really into the show but to me it just seemed like 2 hours of the same song on repeat.  They didn't play any of the older songs that I know.I think that it just wasn't for me. I am by no means knocking the show. Everyone enjoyed the shit out of it and I liked the free beers/drinks plus hanging with Kenny's mom and grandmother. Would I go again? Hell yeah. Would I pay to go again? Hell no. 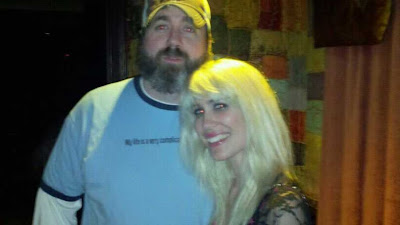 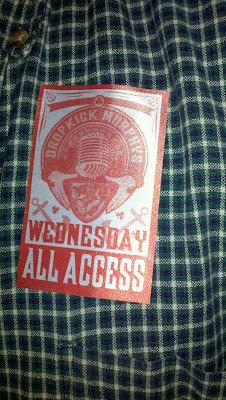 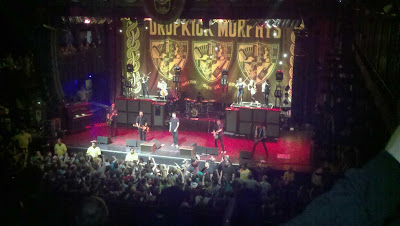 (First song of the night) 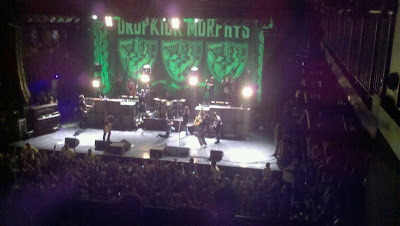 (Some dude proposing in the middle of the set) 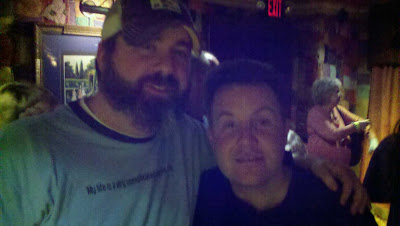 
This is what I learned this weekend:
1. People are excited for the spring - baseball season starts, hockey playoffs will be in full gear and the Celtics will be going for #18!
2. When we first moved to Quincy, last October, there were no birds around(gone south for the winter) and it was eerily quite but I got used to it. Well this past weekend the birds showed up and I haven't slept past 5:15 when them bitches start chirping.
3. Mario just found out that they are putting a Buffalo Wild Wings is Saugus(even though it has been a year in the making).
4. I am still pissed about that foul call to end the Pitt game.
5. Jeffrey went to the Half door and absolutely loved it.
6. "Take care, brush ya hair" is sadly not a Brighty original but actually came from the Jersey Shore season 1(thanks MikeyT)
7. KevBarry will be missed. I hope all his future endeavors in Tampa Bay are fun and fruitful. When is the next Super bowl scheduled down there?
8. Supah P is going to go out and get a passport, so we can plan a hockey trip to Toronto.
9. Welchie is still going strong at his current job but is looking for anything to move on. If you know of any job opportunities please pass them along.
10. School House pizza is kinda ehh. Nothing too exceptional. Taste like a less cheese Hi-Fi pizza.
11. I still haven't heard from William J. Smiddy since last Wednesday when he said he would meet up for beers on Thursday for St. Pattys day, go out Friday to watch the tournament (HUGE NCAA guy), catch up Saturday to pregame before the UFC fight and meet up for the parade(I didn't go this year so no biggie). I hope he is well. He doesn't text me so if you see him tell him what up.
12. People who train dogs are their own special breed.
13. Plumbing is a whole lot harder than I actually thought it was.
14. St. Pattys day also happens to be John Brewer day! What a coincidence right?
15. Mike Foley will be back blogging full time dart reviews and golf related shit starting next week.
16. The rebooted Karate Kid was garbage. Straight garbage! Not even Jackie Chan could save it.
17. Since the NFL ruined my all day Saturday drinking by changing their format of the draft to prime time, I am now going to take off the 1st Friday of the tournament every year.
18. Mike Foley would 100% rather be bald than have grays. I see no logic in that. Grays you can die but bald you need a toupe to cover. That shit aint growing back.
19. Shawn Larry works a mean chainsaw.
20. The Bruins are playing uninspiring hockey.