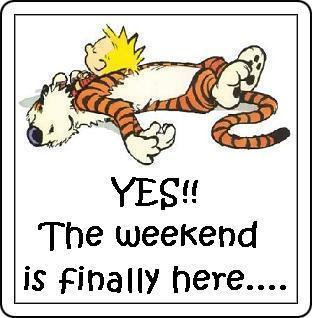 No bullshitting around today lets get to the Wanna B's list: 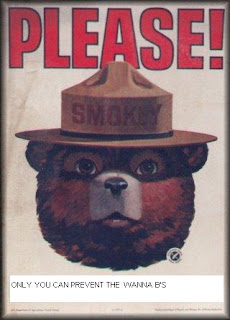 Tough tough tough loss for the Celtics in overtime last night. I don't want to blame everything thing on officiating because there is never a reason that Big Baby should be taking all those shots. Hey Doc maybe you should of played Powe when KG fouled out. Whats up with the ticky tack fouls? Still an over all good game to watch.

The Bruins on the other hand pulled out a win in an overtime shoot out. Thomas wasn't outstanding in regulation but he kicked it into 5th gear for the overtime period.

Lets hope they can keep it going tomorrow against the Flyers.

Just a quick reminder that we are all getting together at Ned Devines to Celebrate the Big Shows 30th. Stop on by for some beers, some shots and the Benderz.
Posted by d at Friday, February 06, 2009

Thats all we get on the Friday update? What about Smiddy's cortizone shot? Is he dead or alive? Did Stylegal get banned from the blog? We need to know these things.


The article is very interesting. And I also want to share articles about health, I'm sure this will be useful. Read and share it. Thank you very much :)