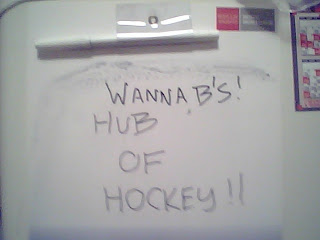 The Bruins seemed to have gotten their swagger back. Rio and I attended last nights game and he noted there were quite a large number of Puck Sluts in attendance. I would have to agree. The Bruins are winning. The Puck Sluts are out. Spring is coming. St. Pattys day is 2 weeks away. All is good in Boozeville!

FrankBrown is underground now. I called him and his phone is shut off. If you see FrankBrown please let him know the blog misses him. 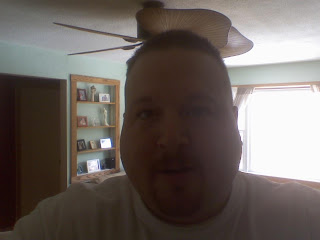 puck sluts rule!! til they give you mono!!