Well boys and girls it’s Wing Bowl time! I’m sure most of you have absolutely no idea what Wing Bowl is so I’m going to try and explain. As the name would suggest it is a wing eating contest….imagine taking the Nathan’s Hot Dog Eating contest, substitute the hot dogs for hot wings then add a contestant parade, beer, drugs, strippers, and maybe a little soft core porn on the side. And that really doesn’t even give it justice. I’m pretty sure whatever fetish you have (midgets, strippers, old ladies, young ladies, fat ladies, etc….) the Wing Bowl has you covered. The Wing Bowl is always conducted on the week between the Championship games and the Super Bowl. The first Wing Bowl started off as a small event but then grew to filling out the Spectrum (free of charge) and was then moved to the Wachovia Center (free of charge). After a few ‘incidents’ in the parking lot due to overcrowding the event was forced by the City of Brotherly Love to charge people for tickets. The venue is sold out every year and you can now get tickets on StubHub or RazorGator for upwards of $150. Here are a few videos from Wing Bowl 16 that show the contestant parade and the Wingette contest. 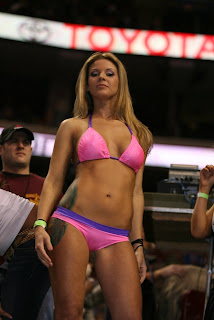 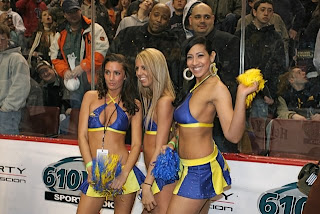 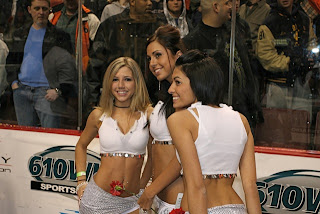 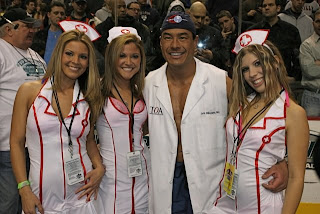 I’ll get into how the Wing Bowl works sometime next week with some highlights of this years Wingettes and contestants.

IGGLES IS BACK MOFO!

has that iggles kid ever been? is he an eagles fan or really from philly? how about a bio on that kid