Thursday! Are you Thirsty?

FrankBrown decided that Chrissys stache is weak. So once a week FrankBrown will send in his "New Mustache"...any design of his choosing. 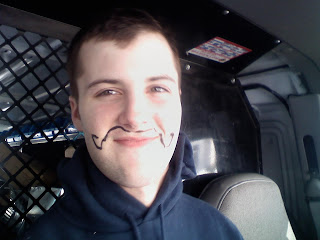 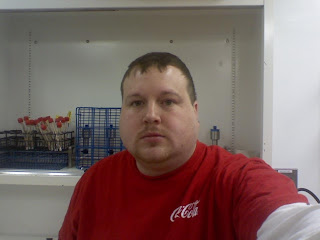 Don't forget The 2nd Annual Mustache Pubcrawl is only 113 days away. May 16th, 2009 so fellas start your staches. 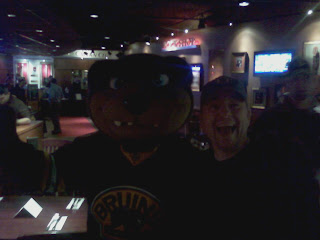 (Sorry this picture came out so dark)

Tomorrow, I will be putting up my grades for the Bruins first half of the year along with the updated Wanna B's list. I think people are afraid to out their Wanna B friends. The names are coming in less and less frequent. Don't be afraid.
Posted by d at Thursday, January 22, 2009

my mustache is weak? ill have to agree with that. thats why im giving myself time to grow it in cuz im dedicated to the pub crawl. but speaking of weak... mr FrankBrowns whole routine is WEAK... i was doing that shit 10 years ago, come up with something original!!!