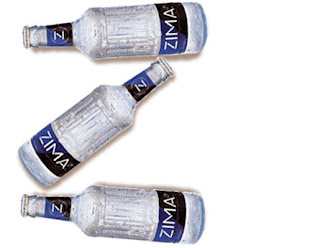 I haven't had Zima in a long ass time, but it still makes me a little sad to know that I've lost a booze option. Also, Zima was clear which means it could easily look like 7up when you want to booze on the down low.

Anyway, MillerCoors has decided to let Zima go. They stopped making that crap on October 10th.

One of the whores at MillerCoors said that basically nobody buys that crap anymore. Stores and bars will still continue to get Zima shipments through December.

Zima was nationally born in 1993. It quickly became the shit to drink when I was in high school. I was never into it. I was more of a Boone's Farms kind of bitch. I liked to keep it classy.

So long, Zima! I hardly knew you, but I will miss you, because you contained alcohol. Alcohol is the daddy I never had.

If Mike's Hard Lemonade gets killed, I will jump off this planet. That shit is the best.
---------------------
These god damn Bruins can't seem to win. These shootouts are killing me. ONE FUCKING POINT AGAIN!! We got the day off today and we play the dirty Maple Leafs tomorrow night.

The dart team lost last night 7-4. Gary just needs to relax and start having fun. Foley takes the losses a little bit tougher than most. He is still steaming that some kid went out on a double bull. Handsome Jared was doing Handsomey things but he played his ass off in 301.

This weather is god damn dreary. Can we get a little bit of sun today??

Farewell Elite XC we hardly knew ya. The only problem is whats gonna happen to Gina Carano?? 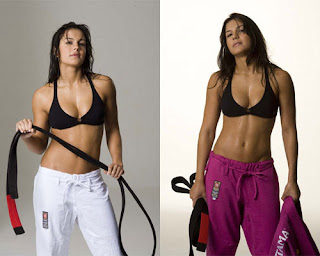 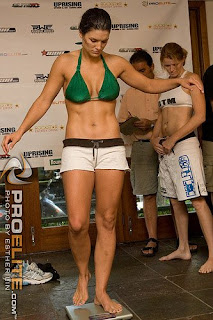 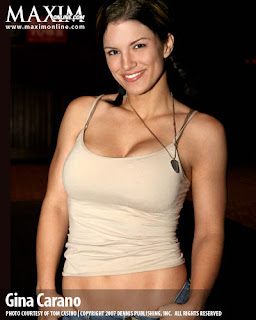 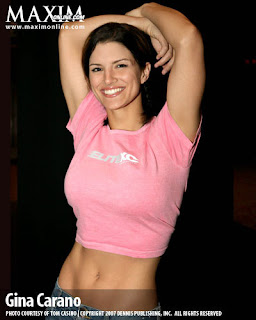 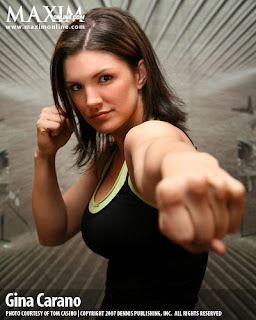 Hopefully today is exciting, very interesting article once to read and hopefully useful for everything

Never imagined it would be like this in the end, everything we have ever done is now gone and gone