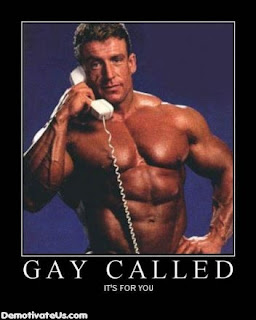 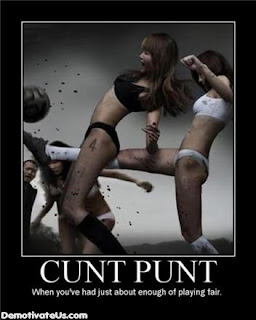 GREENVILLE, Maine — There's no such thing as a free lunch anymore for Black Frog Restaurant patrons nervy enough to run down a dock and plunge naked into Moosehead Lake.

Owner Leigh Turner decided Thursday to stop giving out a free Skinny Dip sandwich — that's thinly sliced prime rib on a baguette — for a skinny dip after the town board voted to deny his liquor license renewal application.

In their decision the night before, selectmen in the popular tourist town noted that they would have had no problem granting the license if the promotion ended for the $10.95 sandwich.

Thus, said Turner, dropping the deal was a no-brainer. "Au jus" wins out over "au naturel."

He had said last year that he had two or three takers a week, and no frontal nudity was exposed to customers. But police said they had gotten several complaints, and three people received summonses for indecent conduct. They have pleaded not guilty.

Authorities noted that stories about the Skinny Dip had circulated worldwide, and the indecency charge is a misdemeanor, like disorderly conduct. Police Chief Scott MacMaster said he would recommend any establishment lose its liquor license for illegal goings-on.

I do the Polar Plunge in Revere Beach...free lunch for a naked jump in the lake.