“You're right. Why must there always be a problem. You'd think just once I'd catch a break. God knows I earned it with that score.” – George in The Frogger (1998) 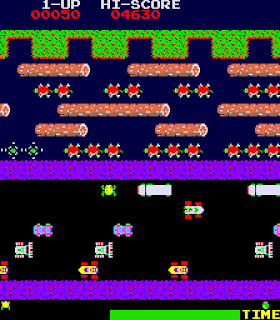 We are headed down the home stretch kids……who’s gonna be the one to catch the lucky break that leads them to first place? Who is going to avoid the key late season injury? Whose draft day bust is finally going to play up to their potential and go on a 20 fantasy points per game run. Dead Beat Dad has been riding the Warner/Fitzy train all year and is hoping it will last another 4 weeks. Sflabo is waiting for Cutler to get back on track, if he does FLABO may be the team to beat. Street Pharmacist is lacking the star power but has been getting contributions up and down his line-up and may have one of the deepest teams in the league. Nacho Papa started off the season as the team to beat and is finally starting to get the production they had envisioned. The hard part for NACHO is to figure out who to start and who to sit. Madd Fucking Niggerish has been hiding out in 5th place all year but is looking to make a big push to finish off the year in the money. JSL Enterprises has been up and down all year long. Now that Romo is back and slinging it JSL is looking to finish strong and end the year with a first place trophy on the mantle. Slippery Wizards has been playing possum all year but has the star power to make a push for 3rd place. It’s going to be close so study up on those match-ups and remember not to forget you can never go wrong with Thursday, Saturday, or Monday night action.
Before we look to the future and what the fantasy weekend will bring. We at Costanza Central and the Iggles Household hope everyone had a great Thanksgiving. I’m not really sure what the Ladies of Costanza Central did but we were happy that Kat (one of our ladies) kept up with tradition and did some shopping and cooking. 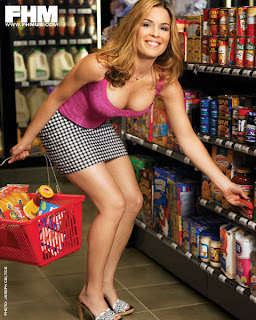 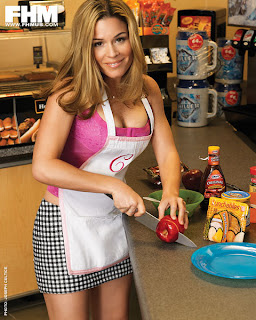 As for me and Mrs. Iggles, we made our normal pilgrimage to Legal Seafoods for dinner. I know this sounds very bizarre to go out to dinner on Thanksgiving (we do the same thing for that faux holiday on December 25th) but we figured out a long time ago that it was 1000 times more enjoyable. No cooking, no cleaning up after ourselves, no families, no fake conversation with relatives we don’t like, no annoying questions about weddings and grandchildren……just the two of us. If you’ve never gone out to a nice dinner on Thanksgiving I would definently recommend it…..once you try it you may never cook again on a holiday.

A few questions:
1. Am I asking too much for the Dunkin Donuts to open up at noontime on holidays? I started to get the shakes around 2pm due to caffeine withdrawal.
2. Would somebody please explain to me how is it possible that I was stuck in bumper to bumper traffic going 20 mph on a 3 lane highway on a holiday? For the love of God (it’s an expression….I’m Atheist) how is that possible.
3. Why can’t hockey step up to plate and make the day after Thanksgiving the unofficial kick-off of hockey season? Basketball uses December 25th as it marquee match-up day to get the basketball season going on TV. Hockey could do the same thing. The day after Thanksgiving Day has to be the longest day ever with absolutely nothing to do.

OK…..I’ve stalled long enough let’s get this party started. The Start of the Week was a tough one but I think I’m locked in with the choice. At first we were eying PHARMACIST and his QB’s. Edwards put up a 37 spot last week and I’m always a fan of riding the hot hand. But if we are gonna talk about hot hands then we need to look at Tyler Thigpen. Hey NACHO, the kid is on fire right now……not sure I’d want him riding the pine especially playing against Oakland. Of course to win in fantasy football you have to stay ahead of the curve. So I’m curious about the move NIGGERISH made….picking up Ginn Jr and not starting him. Hmmmmmmm. These are all tough choices but I think we’ll go off the beaten path for this weeks pick. So FLABO your start of the week if Jake Delhomme. Now we know Delhomme sucks but Cutler is really starting to scare us. So go with Delhomme and you’ll thank us next week. 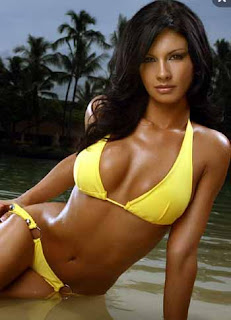