It is Friday and we all know what happens on Fridays...WANNA B'S LIST UPDATE:

I think Jackie Edwards said it best..."I know the NHL is trying to reach out to the soccer moms for fan support but lets be realistic Brick, that is not the NHL fan base"...and neither are these fake fans listed above.
Hopefully by the end of the season we will have at least 100 names on this Wanna B's list. (Special Thanks to Broderick for some of the names on the list)

If you know someone who should be added to the Wanna B list send me a quick email at MRBOOZE187@HOTMAIL.COM. The B's band wagon you are either on it OR UNDER IT!

Great playoff win by Peggy O's. It was a race to 12 wins - Tuesday we came away with a 7-4 lead and last night we put it away with a 5-1 drubbing. As you can see from Handsome Jared, sometimes we take our drinking a little bit more serious than our darts. 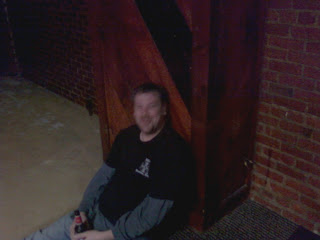 For the 1st round of the playoffs the team named me the MVP. Now if you have seen me play darts you know that in of itself is a major feat. I played my best darts of my life. Great job by everyone this season - Handsome Jared, Supah P, Welchie, Foley, and J-Rock. Sorry to see Chuck T, MikeyShits, Gary and Mike G all quit or come up short in their commitment to Tuesday night darts. Lets keep this ball rolling.
If anyone would like to come and support us we have to play team "Camel Toe" at the 76 Corner Club in East Boston. Hopefully we play them at their place on Tuesday and then our bar on Thursday.

With 21 wins in their first 23 games, the Celtics eclipsed their franchise record for the best start to a season. 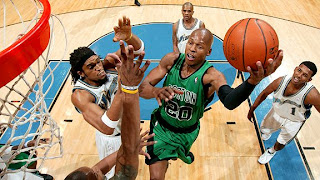 This current 13-game win streak is Boston's longest since winning 14 straight late in the 1985-86 season. Six more wins against New Orleans, Utah, Atlanta, Chicago, the Knicks, and Philadelphia -- five of them at home -- and they'll stand alone atop history, besting the 1969-70 Knicks and the 1966-67 Sixers, who each started 26-2. The Green is on a roll and damnit nothing short of a repeat is in order.

The Red Sox unveiled their new logo for their hats: 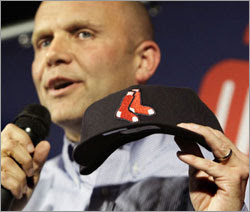 As well as their new/old uniforms: 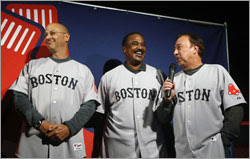 Basically this is their older 1980's darker gray uniforms with the newer Boston script in blue across the chest, rather than the old blue block letters: 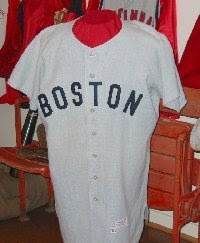 Sox single game tickets and Sox Pax go on sale tomorrow at 10:00 am!

A few things coming up and some friendly reminders:
1. 12 bars of Xmas tomorrow at 3:00pm raising money and supplies for Horizons for Homeless Children.
2. Tomorrow night is Singles night at the Bruins game.
3. FrankBrown is looking for ideas of things he can/attempt to do.
4. Iggles must be running out of greivances by now.
5. The street hockey game is Next Saturday, December 20th, 2pm till 4pm. Hopefully all can make it.
6. Only 13 more shopping days till Christmas.
7. My 31st birthday is 16 days away...lets all get drunk.
8. The end of the ADSL fantasy football season get together is fast approaching. 3 Sundays away on December 28th at The Atlantic Beer garden. Come by to cheer Smidawgs on. See who wears the dress to next years draft.
9. Whats the plan for New Years Eve this year?
10. The Boston Bruins 19th annual Wives Carnival is Sunday, January 4th.
Posted by d at Friday, December 12, 2008

Great job on Thursday Mr. Booze! In the opening match he Doubled on with a 120, followed that up with a ton and closed out the match with a great 34 double out. Then he proceeded to pound the cork in a great comeback in his cricket match. You definitely earned the MVP! Let's keep it going for a few more weeks.

Actually Doubled on with 134 but hell whats a double 7 between friends??

HOW COME IGGLES GETS ALL THIS SPACE TIME AND WE CANT HAVE EDSO'S CORNER.........THAT MAN HAS INSIGHT WE NEED

How am I on the Wanna B's List? Under no circumstances should I be linked to Chuck Tofuri. He's a known quitter and cheat.

why do i not see smiddy's name on the wanna b list?

You are a KNOWN Flyers fan. Thats why you on the Wanna Bs list. Plus you are a known Jinx. We can't have you anywhere near a Bruins Bandwagon