Pretty much if you add AND SHIT to any sentence it instantly makes that sentence 100% better and shit.

This is what I learned this weekend:
1. Paddy Calnan is indeed his own man. His plane ticket is booked for Atlantic City and he plans on being bombed from the time he is dropped off at the airport till the time he lands back home in Boston. Who is watching him?
2. The state of Wyoming has 2 escalators.
3.Looks like Dalton is the boys name for the Macphails. Just looking for a middle name and a girls name.
4. Apparently Mario is an asshole and has pulled out of buying a house.(at least thats what his real estate lady said)
5. Little kids love slides and they love climbing up them more than sliding down them.
6. Im really glad the older I get the more my father is exactly the same.
7. How did I not know that they made 3 videos for Blurred lines?
8. We all have one friend who makes each and every situation in life about them.
9. Joe Q is selling a 2001 - 32 foot 5th wheeler camper is anyone is interested. he is asking $7500.
10. So what if I play 30 words with friends games at a time. Don't judge me.
11. Do I really have a potty mouth?
12. Anyone need a roommate or know of a cheaper 1 bedroom on the South shore. For a friend.
13. Slaine is playing Friday at the Middle East if anyone wants to go, I am in!
14. I had no clue they have a bus service in Southie that picks people up at their houses and brings them to the bars. I am jealous
15. The Chiefdude has started his tattoo cover up on his leg. Bye bye 1970's trippy wizard.
16. Anyone know anything about replacing ball joints?
17. For some reason my nose is breaking out and I cant be 35 years old having zits on my nose. HELP ME HANK!
18. So what if my 10 day old niece is the size of a 3 month old: 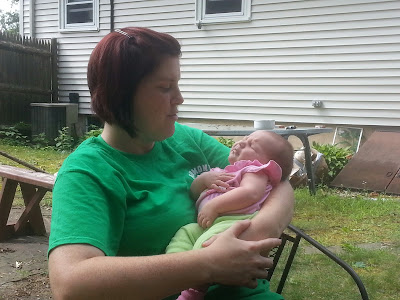 19. How come no one gets together for out door patio drinking anymore? The Barking Crab, Ames Plow, Salty dog, somewhere in marina bay? Come on people.
20. Beef brisket in the crock pot comes out A-OK! Get on it people.

Summer is half over?

Its hard to believe after a 7 day heat wave that summer is just about half over. If we never see another 90 degree day again, I'd be totally cool with it.

Lets see what I learned this weekend:
1. Julie is not only a 10 Club member but she is such a fanatic that she went to see Pearl Jam in Chicago at Wrigley field this weekend.
2. Congrats to Tom and Mary on their second child - Kaydance Rae, coming in at a whopping 11 lbs 2.5 oz.
3. There is now a Dorchester Ale. Made by the Percival Beer Company.
4. Happy 30th Birthday to Lauren Brady. Sorry I missed the cookout. Heard it was a blast. Next time I see ya SHOTS on me, no not body shots ya freak.
5. What you people know about Atlantic city?
6. The Hingham Beer works may be more expensive than the Boston one.
7. Getting all the guys in your fantasy league to commit to a day is a pain in the balls.
8. Chrissy is killing it with over time. Double time on Sundays.
9. Congrats to Joey "Cooking" Sousa on his marriage.
10. A 10 lb pork butt may be too much for just 2 people.
11. My nephew, Ryan, really loves to dig in the sand at the beach. 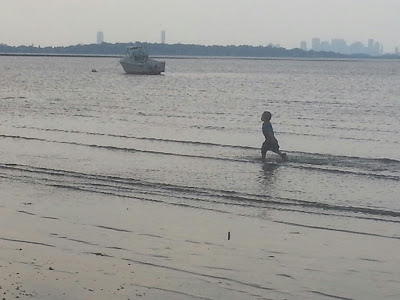 12. I don't get peoples love for electric tooth brushes. Just weird to me
13. Julian loves to dip his food into any sauces. Then when his food is gone he likes to dip his hands/fingers in the sauce.
14. Congrats to Mike G and his wife. They are officially pregnant with their 2nd child.
15.  Mikey T would be a thousandair if Dwight Gooden had panned out.
16. If you are looking for Accident/Disability/Life insurance give Jill a call 757-694-1277. She will do her best to come up with a plan that is best for you and your family.
17. I still got a little pull. MGM Vegas just sent me free rooms Sunday - Thursday.
18. The Dunkin Donuts AP is legit. Get coupons on your phone.
19. Stephen Flaherty's pool is down for the summer. The whole foundation is rotting away.
20. Calnan apparently can not make a move without the okay from his boy Dave. Still waiting Paddy...
21. This Whitey Bulger story just keeps getting weirder and weirder.
22. The Bruins schedule is out. I haven't gotten one text/email/request for tickets. That could be a 1st.
23. I wish there were more mexican/spanish food joint around. I mean there are a million chinese/asian joints. 24. Los may be looking for a new partner in fantasy football.
25. If you were a man and had to wear a dress to a fantasy football draft - WHAT BAR WOULD YOU NOT WANT TO BE SEEN AT? 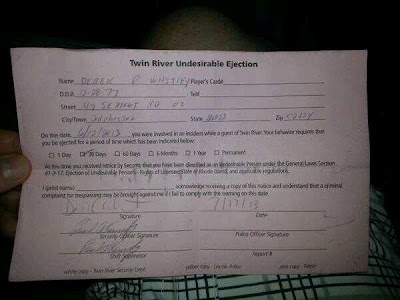 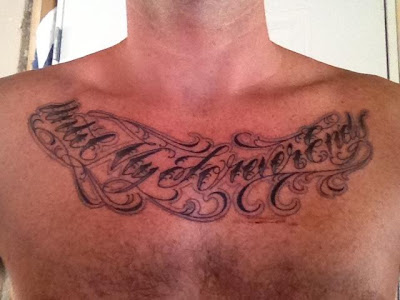 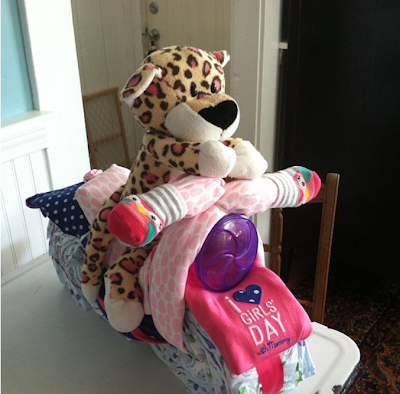 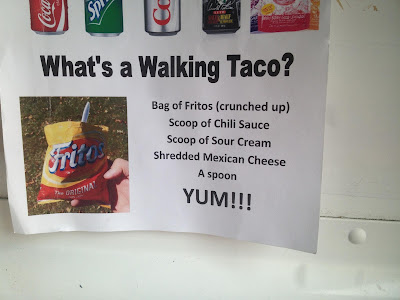 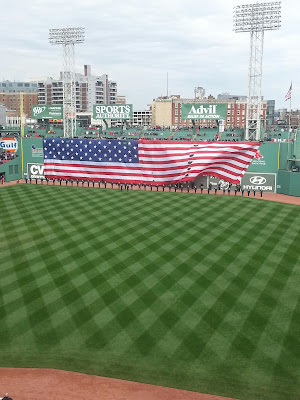 There will be no blog next week as I am on vacation.
Posted by d at Thursday, July 04, 2013 No comments: 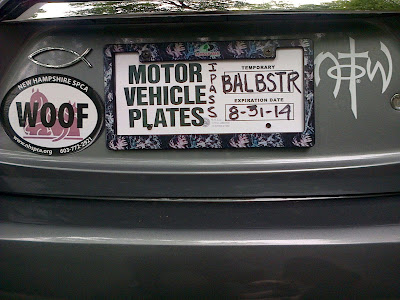 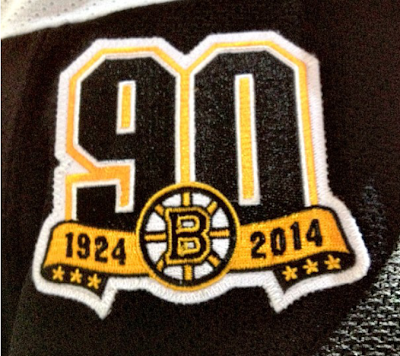