Tmx is here with the Week 17 PREVIEW!! Look this is why we lift all those weights all season!! 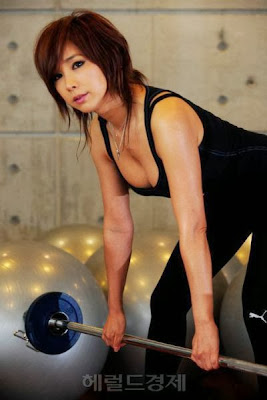 It's the final week and everything is on the line!! Tmx realizes a lot of leagues are over, due to uncertainty of players blah blah but this is what fantasy football is all about!! To the other leagues that say "oh no my studs aren't playing what do I do", well why don't you take off bye weeks to?? Get outta here with that!! 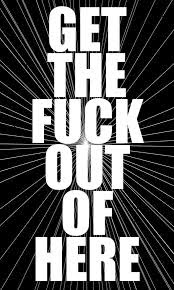 Handcuffs, waiver wires and pray that the year of the HAMMY DANCE doesn't get you on the final day!! There's no ALL IGGLES this week its all about what teams need to do; either locked down their spot or move up to get into the money.

Lets take a look at what we have for week 17.

First place and already spending first place money is Favorite New Kid riding possible fantasy MVP Charles up 88pts on Beach Bums and 113 on DMC. The Beach Bums are in the 2nd spot, the Vegas odd makers had them only 88 pts getting Rodgers back to make the push for the top - Keep your head on a swivel Donny D!! DMC is back 113 and his rag tag red cross unit is trying to hold on and hoping Killah Cam can somehow put up a big game to hold off Setitfgit and the Detroit City all star team he has.  Tmx said it a million times if their is a meaningless game and you can pick one qb to take your team to a boatload of fantasy points that qb is Matt Stafford!! The race for the money is on!!! 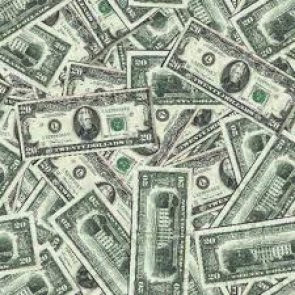 Black Dynamite and In Peyton We trust are anchored in at 5 and 6 and both are hoping for big weeks for a 75 dollar payday. The final 4 teams are in the closest battle in the history of ADSL for last place!! TEN POINTS separate Slippery Wizards, Sflabo, Nutsaway and Jerkshots!! Slippery Wizards only prayer is the Muddy Rivers has something to play for at 425 and Mr Garbage time Josh Flash Gordon can carry him out of the bottom!! Sflabo has been working the waiver wire so hard to get out of the dress like a fat girl at the Weymouth prom. 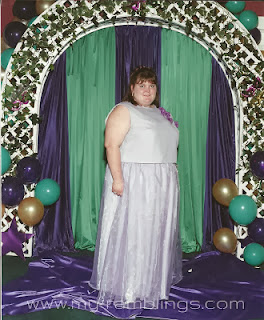 Nutsaway is in the best spot to get out of the bottom with Brees coming off two slow weeks and Lacy  going againt the worst rushing d in modern history!! Jerkshots the healthiest team in ADSL this year had a minor blip with Romo possibly out but with Lynch and several favorable matchups Jerkshots one week stay in the basement looks to be short lived!!


No matter how the season shakes out it will come down to the last week and thats all we ask!! Tmx would like to thank the commish for another wonderful year of keeping the league going.
TMX out.
Posted by d at Friday, December 27, 2013