The Annual Whitley Street Hockey Classic was this past weekend. We had a smaller showing that normal with Mike And Jason "Axle" Foley (No relations) returning to play. No matter we had a blast, even if we are all banged up. Mikey T won the coveted Rich Peverly MVP award. Hopefully next year we will have a few more guys and we can keep the tradition going. 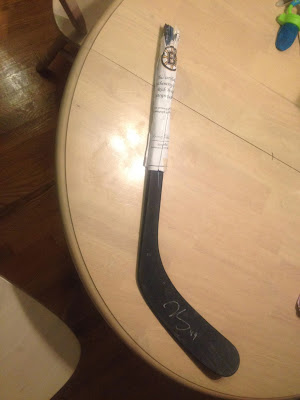 This is what I learned this weekend:
1. I guess strippers have to pay $150 to the club per good shift to work there(cheaper during the day).
2. Jamal Charles are you serious?
3. I guess the kids now a days are doing hate finger banging. Its all the rage(double entendre).
4. Nora Mitchell still has 15 Celtics games for sale. If you are looking for a last minute Christmas gift.
5. Having the Bigshow fall on you does not feel well.
6. The new Hobbit movie is fucking awesome.
7. Some people wilt when the shit hits the fan others thrive. What do you do?
8. Dear Macys thanks for sending me a broken snow globe. You guys are assholes.
9. Hong Kong Dave is now on Pinterest. Yeah you  heard me. He is probably pinning cookie recipes as you read this. I don't even think Chrissy is on Pinterest. Posting little fruit Santa hats for his peeps. 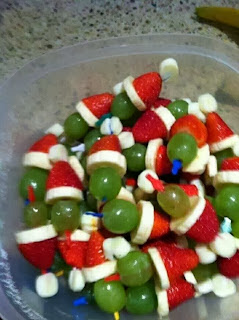 10. Rumor has it Nickerson is making her annual Christmas trip home and yet she hasn't called any of us to make plans for drinks.
11. A bucket of Coors Light is $16 at the Half door and Chrissy is mad.
12. Santander is fun to say.
13. Sucks to be Breston, this is on the wall at S6 - 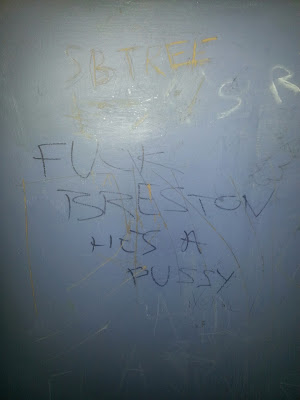 14. Who gets a vasectomy before 35 and with no children? One of Chrissy's best friends - Scotty too Hottie!
15. Make sure you check out Bobby Shakes Sports .
16. Booze is an acceptable gift for anyone over the age of 21, even if they are recovering.
17. How do you get shut off  after 5 beers in a 2 1/2 hour period at a strip club?

Till next week you animals.