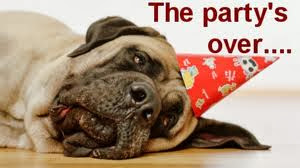 AND DOWN THE STRETCH WE COME................ Three weeks left and we have a new leader at the top Who's Your Favorite New Kid with the right stuff this week leaps up 113 points for a tie for the top with Setitfgit who got snowed out by his high powered Detroit offense!! The top 5 are now separated by 50pts no more games people we have ourselves a fight to the finish at the top. The bottom is still tight with Nutsaway inching his way out and after seeing  the 100pt jump made at the top no one at the bottom should feel safe!! Lets get right to the All Iggles: 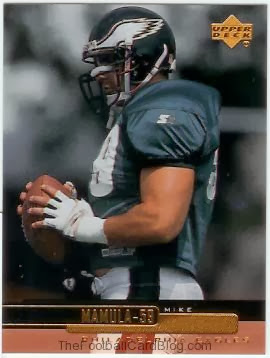 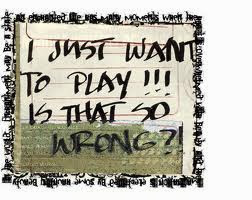 Nutsaway, Seititfgit and Dmc dropping big points on the Iggles this week!! Hate to see 70 plus points on the Dmc bench this late in the season, I'm sure Iggles was making snow angels and smirking in the land of brotherly love. The Iggles team is still getting huge numbers lets hope with playoffs clinched and players resting we can put an end for to the Iggles run. Lets take a look at the players that actually were started this week. 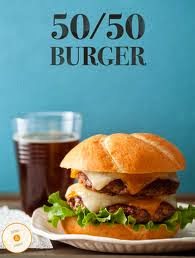 First place and jumping the 100pts was Favorite New Kid with 181 led by Brady and Charles;  2nd was Peyton We Trust with 159 led by who else but Peyton with 44; Nutsaway despite leaving points on Iggles had 153 led by Brees and newly acquired Rainey; Dmc was in fourth with big games from Forte and Cards d; Black Dynamite came in 5th with Mccoy going off in the snow for a 140 week; Slippery Wizards came in 6th with 118 led by one man team Josh Gordon; Beach Bums rotating qbs came in with 111 as Foles was his leading scorer and traded Mccown led the Iggles; the bottom 3 were Sflabo 103; Jerkshots with a healthy romo 86 and Setitfgit with his worse week this year 67.

Tmx  was tied up with calls this week but will be certain to make the calls next week.

Short week with a big game coming up Thursday that could have alot of implications.

Good luck, stay away from hammy dances. Tmx out 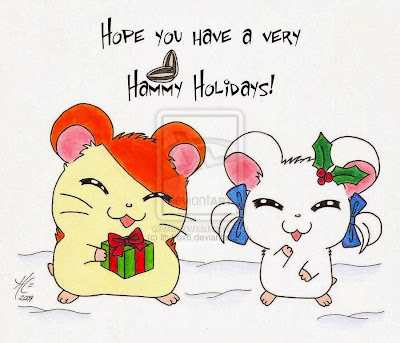