TMX here for the week 8 recap!! 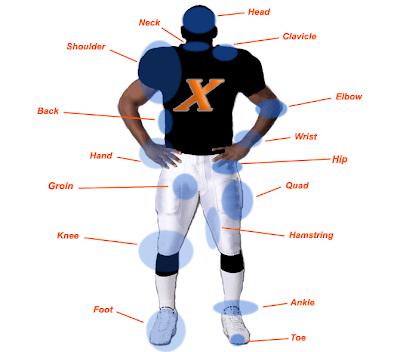 The year of the injury continues but first with not so breaking news!!! A trade was made involving trade partners Setitfgit and Beachbums. Beachbums have been in the hunt for a tight end to fill his one weakness and Setitfgit just so happen to pick the hottest tight end off the waiver wire and immediately deal him. Jordan Reed and a rb who was immediatly cut came to BeachBums for Jared Cook and bye week Trent Richardson. Reed finished 2nd in tight end points behind only Graham so the trade seems to have helped Beachbums who have taken over first place!!! Tmx does not rate or debate trades we are just here to promote them. Tmx as you know is here to help and never has a trade not helped someone!! Trade em if you got em!! The injuries this week included break out tight end Julius Thomas, old friend Mike Vick, wrs Gibson and Broyles (season enders) and hot rb Zac Stacy. The injuries are mounting, many more left the game and played on,  depth is going to be key to strong finishes.

There were also 6 teams on a bye this week and 6 more next week but somehow someway All Iggles still put up some decent numbers.

Here they are week 8 All Iggles (looks like we have found our face if the franchise). 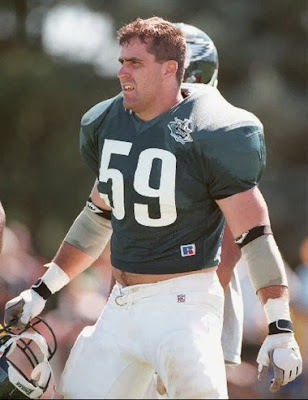 Somehow with half the team on bye the last place Slippery Wizards and Dmc were able to drop two players on the Iggles and Dmc is in the running for the Randall Cunningham All Iggle player of the year award putting up Dalton's 46pts (Who is on the trading block)!! The All Iggles are somehow still getting points meaning owners are still not making the right starts.  The same situation is this week with 6 more teams on byes hopefully we shutdown the Iggles!! Setitfgit gets a pass on this as his team put up 187 this week so his player is probably a sympathy thing. Always had a soft spot for Iggles; rumor has it he once helped the Iggles move.

Here's how this week went:

First place this week with the Detroit All Stars Megatron, Bush and Stafford going HAM is Setitfgit with 187. Megatron mega game 58pts
2nd place and overtaking the lead is Beachbums with 162, the Rodgers-Nelson connection coming through
3rd and continuing to climb is Nutsaway with 134 led by another big Brees game
4th place was Peyton We Trust with 116 saw a small chink in the armor of the leader this week as only Peyton and Bryant put up points
5th place was Favorite New Kid with 113 who continues to stay in the hunt with a balanced attack despite having qb issues
6th place was Black Dynamite with 110 who navigated through his qb by week with big help from giants d
7th place with 110 was Slippery Wizards who's new found wr Frederick Douglass' kid, Harry helped the team stay out of last for the week.
The final three were Sflabo, Dmc and Jerkshots. 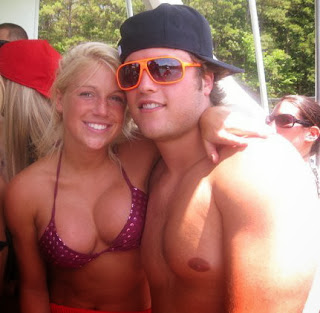 Tmx made a call to winning teams qb Matt Stafford. Hey Matt its Tmx whats going down? "Tmx I heard alot about you, Mega says you call him all the time, funny. Why havent you guys called me I'm the one throwing to him?" Wow. Point taken Matt but looks like you just heave it in his direction and he catches it? " hahaha you're right I'm just kidding boy am I lucky to have Mega. But I did pull off that sneaky deaky on my own, that was a move huh?? Sure was and congrats on your comeback big win. " You're telling me heading into the bye I'm going to rest my shoulder and come out slinging, later Tmx keep my number on speed dial' Ahh the confidence of a qb loaded with stars. Speaking of stars we called Tmx favorite and Jerkshots star Marshawn Lynch to ask him what happened Monday night. Yo yo Marshawn whats up its Tmx. " Tmx now aint the motherf*cking time ( where my skittles, where the f*ck are marshawns skittles)" EEEk uhhm Marshawn this is a family site I thought we were tight " Tmx I'm sorry but we have first and goal and they use Beastmode as a decoy??? What the f*ck?? this aint duck dynasty I aint no decoy. I'm going to wake up Rah Rah Pete Carroll off my couch and we are going to have a meeting'' Wait he sleeps on your couch??? " Well we was celebrating and he stayed over anyway Tmx sorry for the language I'm out" Well there you have it 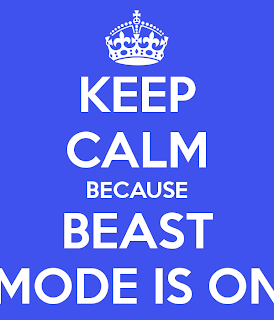 Its not my first time to visit this web site, i am browsing this web site dailly and get pleasant facts from here daily.

Having your monetary system on newspapers, nominate inquiries
with distinct pieces of panelling. parting each furbish up of
formative. so much vendors may evaluate returns, but the
grade of your products

Henan Asia-Pacific Energy Technology Group who is engaged in R&D,production and sales of large environmental protection plant.Using the pyrolysis technology of micro negative pressure.the company can recycle the organic waste like waste rubber,waste plastic production and used cooking oil etc. without pollution and change the waste into renewable energy.our biodiesel equipment supplier(raw material is used oil) which is independently researched and designed by the company has many advantages:the unique technology,energy-efficient,environment,easy to operate etc.

Aung Crown Caps & Hats Industrial Ltd. is a professional company integrating the design, manufacture and sale of caps and hats with our own hats factory founded in 1999 in Guangdong. We specialize in all kinds of caps and hats, as well as some headwear accessories. We can also offer you many other hats products based on your own design and artwork.