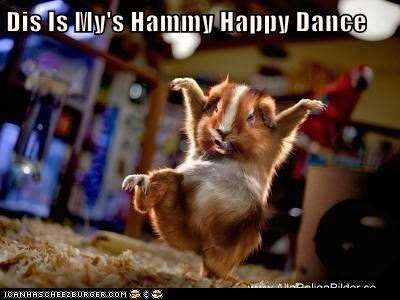 This year is starting to look like the year of the injury!!! Each week teams are losing starters all teams except Hammy Dance (first you limp to the side like your leg was broken) inventor Jerkshots of course.  The list of injured this week includes Cutler, Finley, Wayne, Foster, Bradford, Martin, Foles, Jacobs and Tate!!! OUCHIE!!  Six from that list were in starting lineups!! The Iggles team (2nd healthiest in the league) put up decent numbers this week and had a few new names on it. 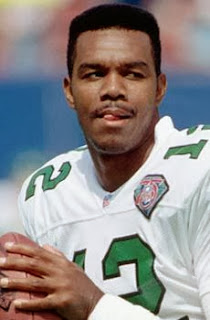 Another defense went over 20 All Iggles(we are still in search of the face of OUR franchise), here's the team:


Tmx has to mention that JCulter was benched this week and did put up MINUS 1 point!! The rest of the players on Iggles could have been started and helped teams!! Sflabo and Peyton We Trust put two players on the team this week and Setitfgit traded for RG3 and gave up a great rb but doesnt seem to need the qb help?? Third straight week a charger rb is on the Iggles. Next two weeks SIX teams on bye so the Iggles should struggle to even field a team and Tmx knows that kills the Iggles ownership group!! 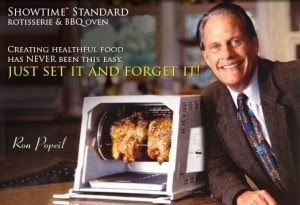 The race up top is tightening as In Peyton We Trust had a rare off week and the race down the bottom seems to still be a two man race with both teams over 150 out of the top.
This weeks winner was Setitfgit with a huge 175pt output, the player who let him down was his pickup J. Blackmon, putting up 8pts wont cut it; Distant 2nd was Jerkshots with 138pts no thanks to T.Smith who only put up 7pts!! 3rd place goes to Black Dynamite with 127pts no thanks to A.Morris who was outscored by his backup; 4th this week was DMC with 123, first overall pick AP put up 6 to disappoint; 5th place was Slippery Wizards with 118 who is probably not happy with Foster and Rice totalling 10pts; 6th place was Sflabo with 115 who got 9 combined from his rbs Cox and Martin; 7th this week was Beachbums who cant be pleased with newly aquired Boom Boom Powell giving him a 0!! The botton 3 this week were In Peyton We Trust, New Kid, and Nutsaway!! 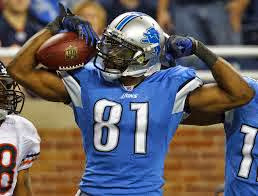 Hey Megatron its ol friend Tmx whats good?? " oh Tmx thanks for calling I just left the gym working on getting healthy so I can carry Setitfgit to a title" Yes yes we know Mega you've been the key to many fantasy titles how do you do it. " well i just work hard and try and produce each week, thanks" Mega you're a great player but pretty boring interview. "hahaha thanks well Tmx I gotta run me and Stafford are going to try putting up 40 burgers for next week" K Later Megatron. 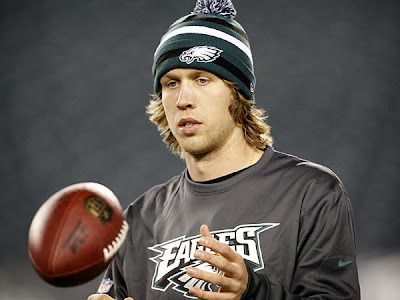 The next call Tmx made was to last place team member Nick Foles. Hey Nick its Tmx a respected fantasy football review site how are you? " Tmx wow I've heard of you guys whats up?" Well whats up is you laid an egg this week when you were the hot pickup?? I mean any Detmer could put up 6 points?? " Wow Tmx thanks for the compliment did you just call me a Detmer?" No, no we did not compare you to a Detmer, you let Nutsaway down this week anything to say for that? " well truthfully Tmx I got concussed and I'm not sure I remember letting him down does that still count?" Fair point!!! Well good luck Nick hope you remember stinking week 7 up.

We are almost at the half way point and the bye weeks are hot and heavy weeks 8 and 9 with big names on byes and trades may be needed to help teams out. Week 9 may be the week to make up ground as the mighty broncos take a bye that week!!! As always if you have hot trade rumors or tips dont hesitate to call or page Tmx or see folandotcom on the twitters. Tmx out!!