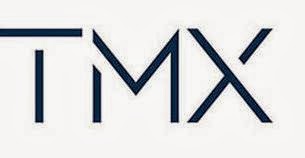 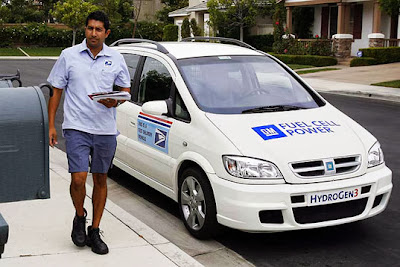 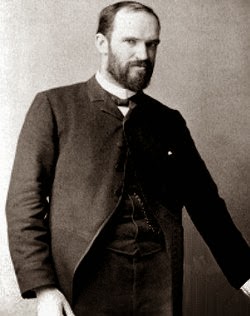 Can you believe we are six weeks into one of the wildest seasons in ADSL history!! The Tmx/Folandotcom twitter combo has its ears to the street for possible trades to keep up with this wild season. Tmx did get a strange letter via the great United States Postal service!!! People send letters when they truly want a message sent and Tmx takes all letters with the utmost seriousness!! The letter had a return address that Tmx is familiar with JERKSHOTS 420 Primrose Lane Parts Unknown USA. The cryptic letter simple said "Jerkshots only comment is Melvil Dewey, dead for years but alive and well in ADSL. Signed Jerkshots Esquire. Tmx team of analyzers easily knew what this meant. Melvil Dewey founder of the Dewey Decimal system. Apparently there is some bad blood brewing over the new decimal system established this year in which Jerkshots lost by .40 points for first place. Good to see you still have your sense of humor Jerkshots, warped sense of humor but a sense of humor none the less!! 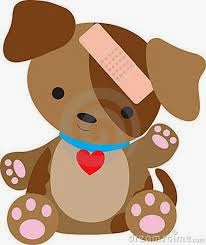 Lets get to the GET A BANDAID portion. Injuries this week  had many big names going down. Megatron was lost before the start as was Miles Austin missing out on the great Denver/Dallas shootout. A few notables going down Mike Vick, Roddy White and Julio Jones, Snelling, Matthews, Jennings, D.Wilson and Blaine Gabbert!! Ouchie!!

Well it looks like Beach Bums is determined to put a running back on the all Iggles each week!! Sflabo finally got a good week from a qb and benched him!! DMC didnt want to start his D vs his qb which in theory is a good idea unless your D drops 36pts on your qb then you made the wrong choice!!Setitfgit lost megatron but picked up Blackmon only to bench him for the All Iggles!! The bye weeks are here and the All Iggles are seemingly unaffected by them!!

Lets get to the players that were started with this weeks results:

First place and out of the basement is Slippery Wizards with 164 (rounded up) led by J.Thomas who he offered in a trade and Rice and newly picked up Rivers
Second place with 163 were the Jerkshots riding high with a 65 burger from Holy Romo!;
In Peyton We Trust rode Peyton and Dez to a 159 total
Fourth place and with 152 and finally resolving his qb controversy is Favorite New kid who got a great game from djax and witten
5th place with 138 went to Black Dynamite who had the pick up of the week in Jeffery who dropped a 42 burger from the wr spot
6th place was the rejuvenated Nutsaway with 135
7th went to Sflabo who also had a great pick up in Terrence Williams getting 30 and the team getting 129;
Dmc came in 8th with a disappointing week from Killah Cam
Setitfgit missing Megatron got 94 as the all Detroit offense he start sputtered this week
Coming in last was Beachbums who had Rodgers on a bye and got nothing from Trich and Dwilson to finish with 83 for the week. 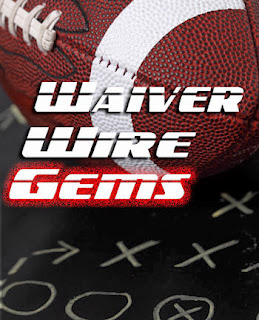 The season and the byes are starting to kick in and In Peyton We Trust is pulling away but spots 2,3, and 4 are separated by 6 points total and the fight for the bottom is tight as well. Its a long season and this week showed that teams can jump around and the waiver wire can get you big plays. TMX made a call to the last place teams running back Knowshon Moreno. Hey Knowshon whats up its TMX. "yo yo whats good T can I call you T? anyway you see the offense I'm on and the numbers I put up? Did my team win the week? Uhm no Knowshon you actually got benched and had twice as many points as BOTH guys started ahead of you. " come on T I'm part of a record setting offense? why cant I get a start??" Well thats for beachbums to answer Tmx has no idea?? " Well Knowshon is out, Peyton's coming by we are going to go over plays and play paper, rock, sissors for tds hope my coach smartens up" Wow Ok Knowshon good luck next week!! Interesting but true comments. This league has turned into Denver Broncos and Peyton Mannings offense. Each week they are putting up numbers. Lets hope next week someone can make a push to the top and give In Manning We Trust some competition or we are going to have a run away winner like the Brady, Welker, Moss situation a few years back!! If you have a hot trade or trade rumor let Tmx know till then hit the waiver wire and hope for good health in week 6. TMX OUT