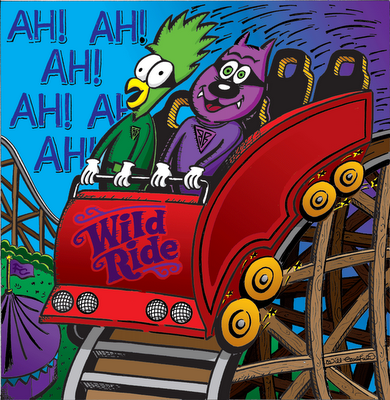 The wild fantasy season continues!! The season is one of the craziest in years with new stars coming through old stars playing like its 2004, defenses carrying teams and as always ALL IGGLES players playing their butts off. The top got a little closer all within 60pt picking about 30pts on the leader In Peyton We Trust who was running away with it, the bottom 3 had little movement and are separated by 30pts now. There is no telling what will happen week to week well except INJURIES. 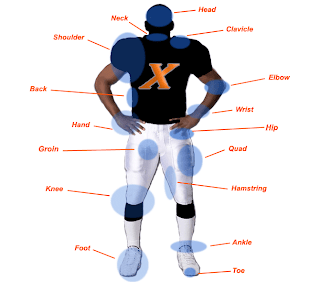 This year continues to be the year of the injury GET A BANDAID this week for Cobb, Shorts, Graham, Amendola, J.Jones, Powell, Goodson and Schaub among others. Shorts and Graham also were in the Goose egg club, giving there owners who started them a lonely zero.

Lets get to the always healthy ALL IGGLES for this week: 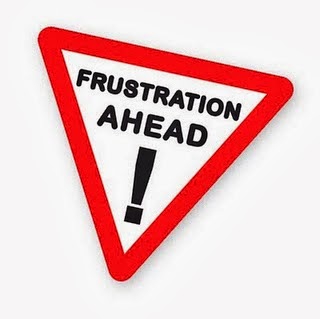 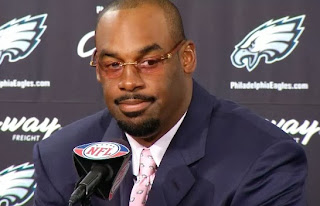 Setitfgit and Jerkshots stacking the All Iggles with two players this week and the second week in a row a defense supplied the Iggles with 30 plus points!! Defense wins championships they say!! The Iggles have alot of players who look like they could be dealt in deals but so far the trade market is running slow in ADSL, with big bye weeks 8 and 9 coming that could change.

(who is a better ALL Iggles spokes person than Donovan F. Mcnabb)

Lets take a look at how this week ended up:
First place was DMC with 151 led by Cam and Chiefs D 2nd went to Beachbums with 137 who took tmx's advice and put Moreno in and got 3 tds. (Helping its what tmx does)
3rd this week was Nutsaway who used newly acquired Lacy to 129 for the week
4th place was Setitfgit with 125 who rode waiver stud Blackmon to 125
5th place was Who's your favorite New Kid (Donnie d on the streets) who in a year of injury is riding often injured Charles and Djax to 124
6th this week was Sflabo who got a big game from Vincent Jackson for 117
7th this week was Jerkshots who rode Cowboys d and Beastmode to 104
the bottom three were Black Dynamite, Slippery Wizards and In Peyton We trust. 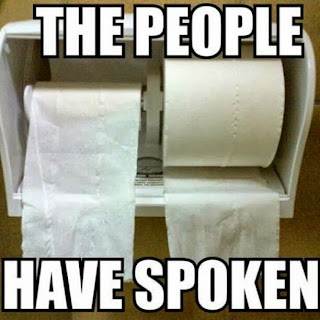 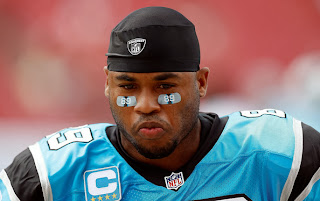 The readers have spoken and they don't want to  hear the scores of the bottom 3. Tmx made a couple calls this week and first of was Killah Cam Newton who led DMC to victory. Hey Cam its Tmx what it is??? "oh no you didn't TMX!!! I ain't heard from you in a hot minute!! I'm back!! You see the numbers I put up??" Yes we did Cam and you've been known to be up and down so I guess the next question is can you duplicate it?? " Look I got focus and Steve Smith I'm ready to carry the fantasy world on my shoulders, well not really I'm just hoping Tmx gives me a couple more calls!! Look I gotta go throw a few to Steve Smith old man feels left out. CALL ME TMX!!!" Old friend Cam always a good interview!! 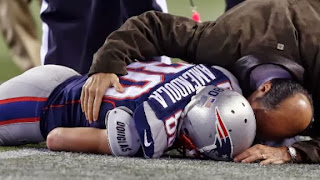 Next up we called Danny Amendola of In Peyton We Trust who put up a measly 1pt before getting hurt. Hey Danny its Tmx how you feeling?? " Danny who? Tmx? oh I'm fine I love being in the Tmx best league, Bill told me you'd call I'm fine, really, I'm good I can play this week. Love being a part of the Tmx was a dream since I was a kid." Uhhm Danny its TMX not the NFL??? You still suffering from that concussion?? You didn't even know your own name?? " oh oh sorry uhhm no I'm good just  looking forward to playing (hang that phone up Amendola NOW WE NEED YOU OUT THERE) CLICK. Wow uhhm that was a weird call?? Hope he gets better or at least figures out his name by Sunday! Well the week start tomorrow so get to the waiver wire grab the guys you need and lets get moving!! Trades are only 5 dollars in the league and Setitfgit and Nutsaway proved last week that a trade can help both teams so lets make it happen!! Tmx is here to help  and you can go to the folan.com website for trade evaluator app that is easy to download to all phones. TMX OUT. Good luck in week 7. 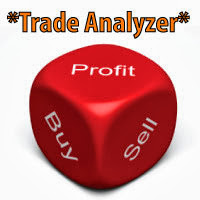