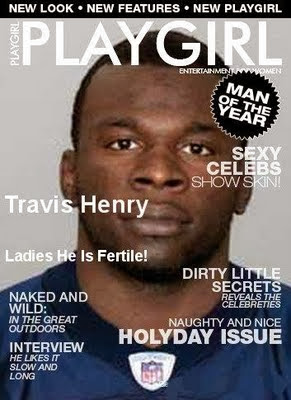 Week 4 TMX review is back and happy to report we have cleared all the legal hurdles to again make phone calls to players!! The Travis Henry lawsuit behind us and TMX successfully beat the charges so all is right in the world. 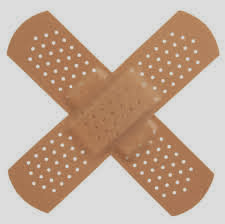 We are going to start off the week with the GET A BANDAID SECTION. This weeks injury report is as follows; McFadden had his yearly hammy dance, Spiller and Fjax both left the game; ALF also left the game; Steven Hill was concussed; Vince Wilfolk blew out an achilles; Dobson took a shot; Marcedes Lewis (still plays) was taken out and Shady Mccoy left briefly after losing his breath (possibly from the beating his team took).


My oh my the last place team Slippery Wizards dominating the All Iggles. Not a good look at all. TMX usually lets the All Iggles stand alone but in this case we had to make a VISIT to Slippery Wizards management!! (knock knock) Hey its TMX making a house call saw the door open WHAT IS UP?? SW ownership answers (with a manuscript type thing in hand) "Uhhm hi TMX you guys make house calls now??" Well we were in the area what is that manuscript?? Looks like it says how to quit a league by auther Deadbeat Dad?? "THATS NOT IT AT ALL!! THIS LEAGUE IS BULLSHIT, NO ONE WILL TAKE ORTON OR LLOYD NO TRADES" Hold on hold on are you reading off that manuscript?? You dont even own those players?? Are you saying your going to quit the league?? Slippery Wizards are quitters?? "How about you get off my property!! I'm not talking. Get out of here!!" Wow. Well that didnt go well lets see what transpires from this visit. The rest of the All Iggles was a usual entry by the Beach Bums and a real qb controversy going on in New Kid camp. If he can decide between Vick and Brady he can make a push for the top!! 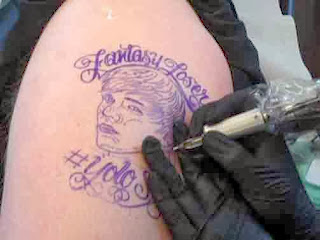 The week 4 results are as follows:
In Peyton We Trust is making a break from the pack led by Peyton and lil Darren Sproles ( maybe lil Darren got mad Danny Woodhead is being called the new bug on a rug like Sproles was?) 192 pts were put up and its Peyton We Trusts second win of the first four weeks. He looks unstoppable. Second place was Beach Bums with a respectable 165 on a bye week. Beach Bums had Rodgers out and barely missed a beat; Black Dynamite rode a great game by Gonzo to finish with 132 and third for the week; Fourth place and putting it all together was Nutsaway, kid looks like hes back and is riding a 50 burger from Brees for 131pts; Fifth place is DMC not so lucky on the bye week as Dalton let him down but 130 still respectable considering; 6th place is QB controversy New Kid who finished with 124; Jerkshots were able to shake off a Mcfadden hammy dance and finish in 7th place as Torrey Smith carried the club; Setitfgetit finished in 8th Reggie Bush is looking like the one who won the Hiesman!!!; 9th place with 110 got bailout out from Ryan and NO d and last this week was Sflabo who got a huge game from Graham but nobody else showed.

In Peyton We Trust is starting to pull away from the middle of the pack with Beach Bums hanging on. The bottom of the pack is separating as well the Slippery Wizards are locked in the basement and believed to have changed his mailing address to that location. 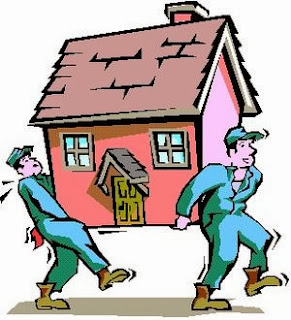 Tmx made a call to In Peyton We Trust captain Peyton Manning. Hi old friend its Tmx whats going on?? Why do we hear water in the background??? "Oh golly Tmx how are you?? Well seems I'm filling up a dunk tank? This guy who has me in fantasy is planning a party to celebrate winning the league. Gosh I dont want to let him down" Uhmm Peyton you realize its week 4 right?? "well yeah, I'm going to fill this out and go have my receivers run some routes?? You mind if I take off" Sure thing Peyton thanks for the time. Whoa so there you have it. Leagues on notice. Short week as always lets hope for some movement to the top so this league can tighten up!! As alway TMX here to help; Hit us up on twitter or via a home landline.