Week 10 is in the books and we are heading to the home stretch!! 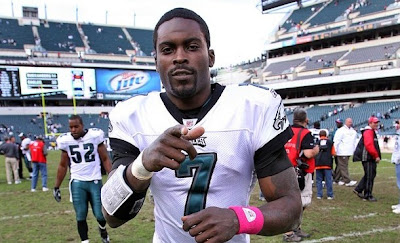 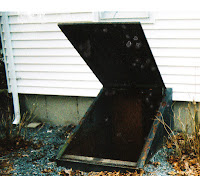 First TMX wants to mention the performance of Head slippery wizard Michael Vick aka THE ULTIMATE WEAPON. TMX spoke with CEO of the slippery wizards and asked how it felt to watch his teams namesake put up 62 points and put him back in the basement and slam the bulkhead shut " was kinda like seeing your ex girl in porn, your angry and disgusted yet wish you'd hung in there for that  and I'd be lying if I didnt wish Vick was still with the Wizards." The winner this week was Dillons VIllenz aptly named as Dwayne Bowe basically stole the week with the garbage points he started putting up in the end of the 3rd quarter down 42-7.
Now onto the reason TMX is here to help the team that came in last place. This week that team is UNMARKED BILLS aka team smelchie. The totals are as follows: Sanchez 27; Foster 11.5; Peterson 9; Edwards 7; Owens 8; Keller 3.5; Feeley 4; Lions 9 for a decent total of 79pts.  The Bills are in second place but also possess arguably the two best rbs and a top qb. They broke out to an early lead and now are are sliding. 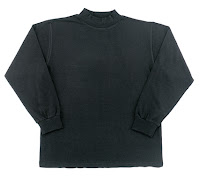 TMX wasnt able to speak with FOT ( friend of TMX) Wes Cash he declined comment for this article so they did the next best thing and used an old quote that applies. Wes Cash once said "its not how you enter the room its how you leave". Looks like they took the room by storm but are now getting pushed out the back door. An obvious improvement would be to make a move on defense and split up the wide receivers. Defense wins championships and sitting the colts and their 25pts is unacceptable! The Ocho/TO dilemma isnt going away. Who do you start? Is Keller going to be consistent enough to make a push? Are they willing to step out of their comfy mock turtleneck/blue button down and make a trade with someone other than BBrown? The deadline is coming and they are within striking distance with Gates injured? Its a matter of are they going to make a move or just hold on? 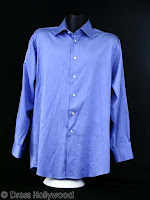 CEO William Smiddy also declined comment when asked due to a gag order imposed by the aforementioned Wes Cash. Questions will continue to come from TMX and if we can get answers we will report them! TMX  here to help.
Good luck in week 11 and as always FOLAN.COM for everything!