(Ed. Note - it is hard to get someone to post on this blog every week, for free. So now I am paying TMX a 6 pack a week, of top flight beer to keep up with his posts - anyone else interested let me know. We pay in beers, booze and Butts) 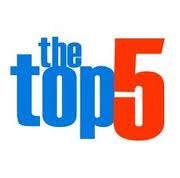 Week 8 is  in the books and TMX is here with the recap!!! The bye weeks were in full swing and the basement is rocking with several teams banging on the door to get in!! 100 pts separate the top 5 teams and just 26 separate teams 6-10!! The races are as tight as they have been in years and the right plays are crucial going forward. All Iggles are feeling the effect as for the first time in a long time the overall leader beat the All Iggles, pretty sure All Iggles just cursed and maybe did a hammy dance but he will get his points I'm sure!!

Nutsaway finally got the performance he expected from Stafford and finished 2nd for the week and is making his move as he always does. DTF got a 38.5 from Martin and finished 3rd for the week and then made a puzzling trade for TMX  favorite Mike Vick!!  Dillonz Villenz not only is preparing for the Royal Wedding this month but with a fourth placefinish this week riding possible fantasy mvp Manning is in first overall. The fifth place team this week was Slippery Wizards who got a 40 burger from Brady but once again sat the wrong rb as sproles outscored both the rbs he played. 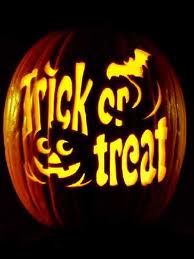 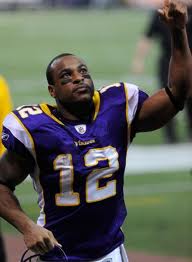 MFN is being led by Percy Harvin and as much as we love Percy he cant carry a team by himself!! White Unicorn finished 7th as shady led his team with 19.5. White Unicorn again made a trade this time securing Big Ben and Witten for Vick and Marshall this could lead him to the top! Black Dynomite was 8th with AP continuing to lead the team and surprise many with his comeback from ACL. Jerkshots finished 9th with a rare off week as the Niners on the team let him down wondering if they will make a move? The last place team this week was Beachbums. The beachbums are in 5th and in striking distance and rumors are going around that he is in his bunker looking to swing a deal!! The first place team this week was Sflabo Home for rehabilitated wizards who finished with 169.5!! Sflabo was lead by 6 players over 20 and is making his move to distance himself from the basement!! Due to the holiday and many stars out trick or treating Tmx could not make calls to players responsible for the first place team and last! On to the All Iggles

The All Iggles total was 155.5 losing to Sflabo who scored 169.5!! Tmx called the former owner of All Iggles and the conversation went like this. Hey its TMX your super team lost this week hows it feel? " who is this and how did you find me? BARK BARK BARK BARK click" TMX made an executive decision and ended the call as whatever kind of animal that was on the other end didn't sound happy. Whoa close one!! Well sorry for the delay but games are tonight and the 2nd half of the season is starting so lets hope the injury bug is over and we can have a strong finish!! Tmx OUT. 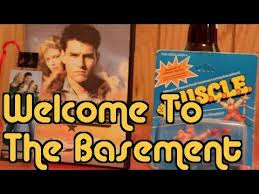