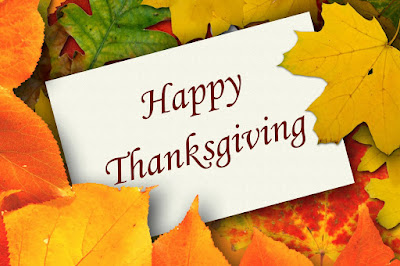 There are 6 weeks left in the season and all the byes are done so this is the time that makes and breaks seasons!! Lets get to the scores. First place this wild week with 137 points were the Equalizers. The now healthy Equalizers got big games from Dalton and Jones as well as Pats D and TMX friend Alfred Blue finally found the endzone!! TMX newly installed basement cameras saw numerous moving boxes in the basement as Equalizers are on the move!! 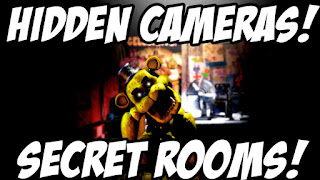 2nd place this week with 125 were the Slippery Wizards. Waiver wire fill in Rawls carried the Wizards with 49pts. The rest of the team barely showed up except for Ryan and his usual 20pt game. Slippery WIzards are still in the bottom four battle for the basement and if they cant get wr help they may head back there!! 3rd place this week was DMC with 118. Palmer led the way with 37 but late wr pickup Crowder hurt the squad putting up 1 point. It may be time for the double tight end set as Delanie Walker continues to post good numbers. Black Dynomite came in 4th this week with 117. QB proof Hopkins continues to do his thing with 31pts and panthers d helped out while ALF posted another zero at the rb spot. Black D is still in contention for the money but has not been able to make a move in the last few weeks to gain ground. 5th place this week was Beach Bums with 116. The beach bums traided for a qb which they then dropped and picked up Wilson who carried  club with 31pts. Stewart has been sneaky one of the steady rbs this year and was good again this week. Beach Bums are right near the top and looking for one big week to make it into the money. 6th place this week was Creepshots with 110. Newton carried the team with 41 and did all he could to get the win but the only other player with double digits was kicker Catanzaro, cant win a week with that kind of  out put. Creepshots is currently in the money and needs to make each 40 burger cam puts up count. 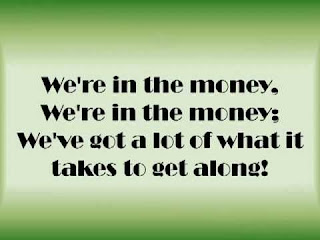 7th this week with 101 was Skza's Squad. McCoy and Mcfadden (sounds like a law firm) carried the team but rookie standout Cooper put up a 0. Skza is in the bottom four and now gets his new toy Brees to try and put him away from the basement should be an interesting 6 weeks. 8th place this week were Jaybirds with 98pts. Off week by Muddy Rivers ( 4 pts) and ivory kept the Jaybirds from making a move back to the top. Jaybirds is within striking distance of catching DMC and his team is loaded so much so that he dropped Lafell this week to solidify his bench with vjax who put up td on the bench! Gonna come down to the right plays the rest of the way for Jaybirds cuz he obviously has the talent. 9th place this week was Charlie's Angels with 97. Dougie Martin put up 235 rushing but off week from Brady and TWO zeros put up by Jones and Ebron hurt the team. Angels could make a move to the top and probably would be closer with the right movess. 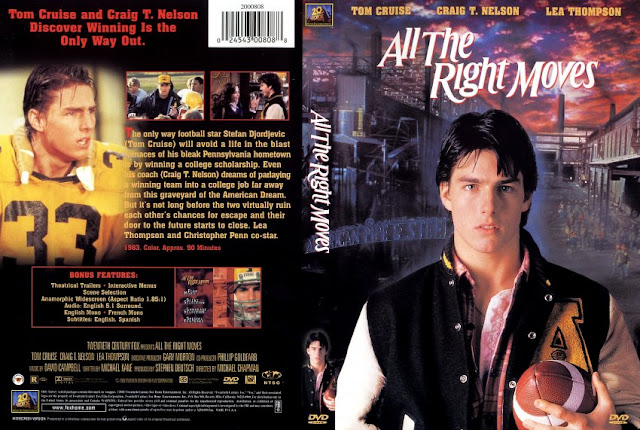 This off week pushed them back a little and should be interesting if God Brady can carry him back near the promise land with his wr's going down. Last place this week is Supah P's with 85. Supah was hit with injuries once again as fantasy MVP candidate Freeman got concussed and Flacco is now done for the season. Supahs in now in the bottom four fighting for their lives. 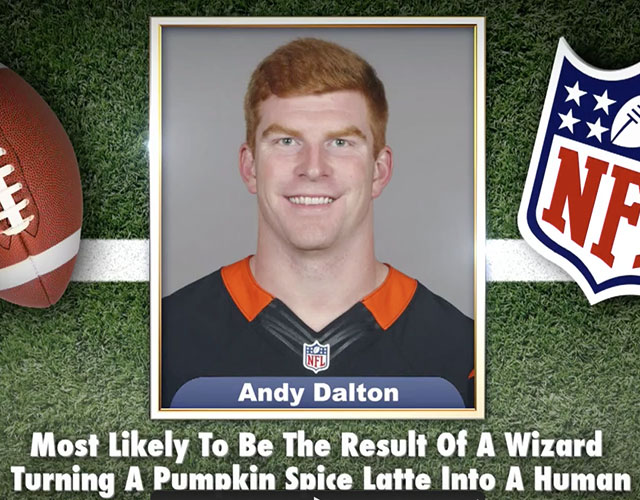 Lets make some calls. First up from the winning team Equalizers new qb Andy Dalton. Hey Andy its TMX whats good " TMX? Are you the people who say things meaner than that jerk JJ Watt?? Well I'm not talking to you guys CLICK. OUCH. Well guess the red rocket told us? Good luck rest of the year Mr Sensitive. Lets try another call to Supah P's Tyler Eifert. Hey Tyler its TMX what a season you are having! " hey man I'm just doing my thing getting open scoring tds" Certainly are with 11 on the season but could use a few more yards that would really help out, think you can get Dalton to look for you more outside the redzone? " man I'm not sure if you know Andy but he's a little touchy so I cant really complain to him he'd freeze me out, he hung up on me one time you know!!"  Oh Tyler believe me we know!!  Anyway good luck with the rest of the season Supah's could really use you and tell Andy Tmx says hi!! " Thanks man I'll try and I'll definitely tell Andy! 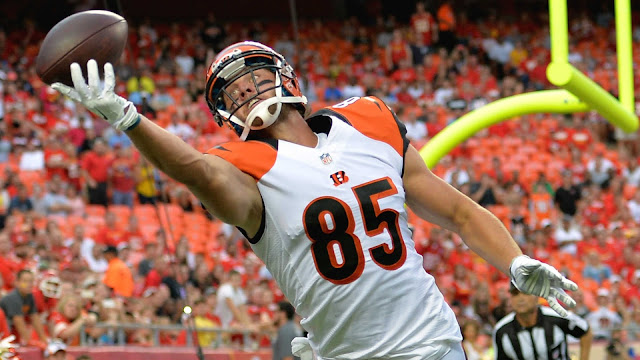 Lets take a look at the overall standings.

Its Thanksgiving week so there is a few big Thursday games and the byes are gone this is the official start of the homestretch so lets hope everyone is making the right plays and all the injuries are behind us. The trade deadline is approaching and the waivers are helping teams so make sure you are looking to better your squad! Have a safe and happy thanksgiving filled with tds. TMX out. 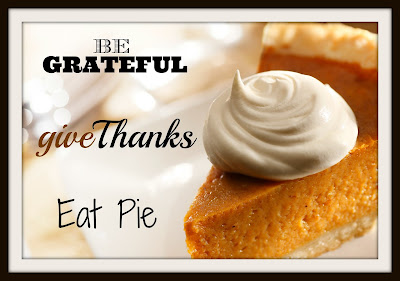