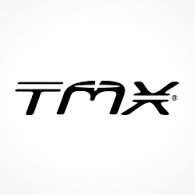 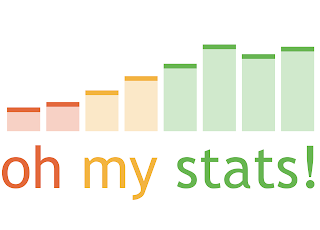 The back half of the season is upon us and things are tightening up at the top with this being the closest this late in the season in ADSL history!! ( TMX stats with another gem) Lets get right to the recap. First place this week were Slippery Wizards with 165. The cellar dwelling Slippery Wizards were able to get big weeks from waiver pickups Carr and Williams who combined for 71pts. Another wire helper Giants d put up 20 with a late garbage td. Slippery Wizards trying to avoid first to worst season is in a dogfight and barely climbed out of the basement with the winning week. 2nd place was Skza's Squad with 155. Skza's is led by Noodle Arm Peyton Manning and still had all but one player in double digits this week!! He gets a quality qb he could be dangerous over the last half. 3rd place was "Mr nobody will trade with me" Jaybirds with 153. Antonio Brown put up 47 with a whopping 284yds rec!! The Jaybirds once again left over 100pts on the bench and continue to try and play the perfect lineup! 4th this week was Creepshots with 147. Led by Newtons 39, Miller 29, and Murray 25 the Creepshots thanked miller by trading him to Black Dynomite for Cobb. A trade that may push him to the top and may also bring the team directly behind him to the top as well!! 5th place this week was DMC with 145. DMC put up 145 with playing two guys who scored 0!! DMC was TMX preseason favorite to win it all and the depth and managing will be tested as Big Ben is down again (Can't figure out if it is a Hammy Dance or a Voodoo Doll). 6th place this week was Supah P's with 145. Supah got over 20 out of Eifert, Hurns and Evans. Usually a big trader Supah P's has been quiet on the trade front this year with many calling them the Silent P's. 7th place this week with 134 was Black dynamite. Rodgers and Crabtree put up a combined 76 but the rbs totaled a measly 8pts! BD addressed that by trading for Miller and should be pushed toward the top. 8th place this week were the Equalizers with 125. Redhot Brees continues to drop 40 burgers on everyone and Dez got back with 23. Gonna be a fight for that dress but Brees is ready!! 9th place this week was Charlie's Angels with 106.  Off weeks by Martin and Brady  hurt the Angels but Watkins 31 on the bench may have hurt more. Brady should be able to keep the team near the top but the others have to step up or maybe a trade to spice things up could help. Last place this week and the only team that didn't reach 100 was Beach Bums with 73. Rough week started on Thursday and continued right through the weekend. Only two guys got double digits for the beach bums this week and benched Frank Gore actually scored more than every starter! Tough week all around but the Beach Bums have been know to bounce back lets see what they got especially now that the most wanted qb Andrew Luck is now dealing with 2-6 week recovery!! 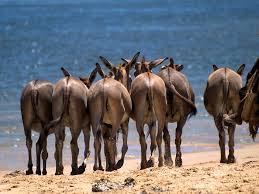 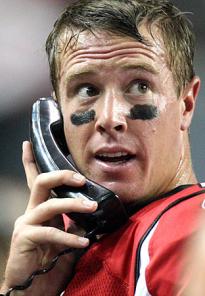 Lets make a couple quick calls. First up from the Slippery Wizards old friend Matty Ryan. Hey Matty Ice its TMX whats good? " oh man its all good man finally got a win, I carried the team to victory last year and I hope to do it again! Dropped my usual 20pts just grinding out here helping the team! Yahoo feels good to be back on top! " Uhhm Matty you actually got benched and a lot of Slippery's owners blame you for the dismal season? Derek Carr is the starter? " Yeah I mean I threw a lot to Julio found some other guys, over 300  yards just a great team win, Julio pass the apple juice we celebrating tonight!' MATTY MATTY ARE YOU LISTENING? YOU WERE BENCHED" Whoa TMX was you yelling? You guys changed? Look I went to a Jesuit college I stay away from negativity. Jeez we are coming off a huge win and you're yelling. I'm going to have to let you go. Click." Well ok guess Matty Ice is slightly out of touch. Wowzers. Lets give a call to Beach Bums underperforming star Jeremy Hill. Hey Jhill its TMX whats going on? " Nothing TMX just doing my thing, trying to get points for my team" Yeah about that J you are having a rough season haven't reached 100 yet? What the deal? "Look i'm not getting into but its that Gingers team and I can only hope they realize winters coming and we need to pound the rock. I'm not gonna say much more but I was on a championship team last  year and I'm hoping to do the same! Feel me TMX? I'm out!!  Well he sounds motivated but motivation aint the only thing ya need good luck JHill. Lets get a look at the standings 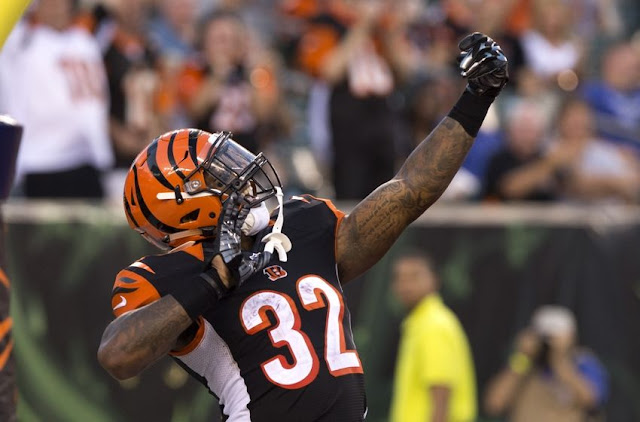