TMX here with the week 10 recap! 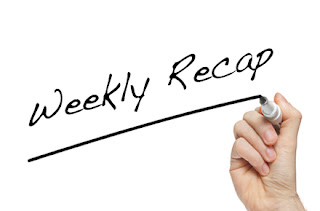 With 7 weeks left the cream is starting to rise to the top and the beer bitch and dress race is on!! Lets check out the scores. First place this week with 162 was DMC. The TMX favorite has finally got it all together somehow with Big Ben in and out of the lineup. Palmer picked up the slack for Ben and number one pick AP ran wild for over 200 yards! DMC left 117 pts on the bench and that has to be addressed if they want to stay on the top. No room for the bench mob to explode with teams gunning for him now. Second place this week was Beach Bums with 148. Beach bums were led by the non noodle arm Manning and the Bryant in Pittsburgh that is actually a legit weapon. Beach Bums also made a huge play on the waivers getting Pitts D to put up 26. Going into Monday night action with AJ and Hill he almost seemed assured a win but both put up weak efforts and Beach bums landed on its face however they are still in striking distance of the top as of week 10 so its not all bad. Third place this week was Slippery Wizards with 133. Wizards are riding their waiver guys Carr and West and trying to get away from the cellar they spent so much of the season in. Wizards need to find a defense and probably admit they got a lemon in the Diggs for Gore deal. 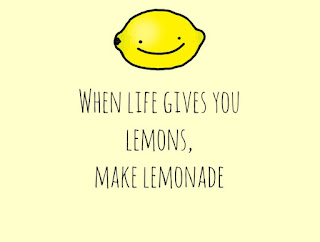 Fourth place this week was Jaybirds with 131.  Bye week blues led to Jaybirds starting Taylor and no Julio. Brown continued to tear the league up with another huge week. Jaybirds are now through the byes and ready to try and climb back to the top. Making the right plays or pulling of a trade that allows them to set it and forget it is gonna be crucial. 5th place this week was Supah P's with 116. Supah went to the wire and picked up and played Flacco who led the team but bad weeks from CJ1K and Eifert killed any chance of a big week. Freeman coming back off the bye should get Supah back on track as he is fighting to separate himself from the cellar chasers. 6th place this week was Creepshots with 109. Gronk and Mr TD a game Decker led the team but newly acquired Cobb and revenge gamer Vereen hurt the squad. Creepshots are within reach of the top and will need everyone to step up to catch the top two. 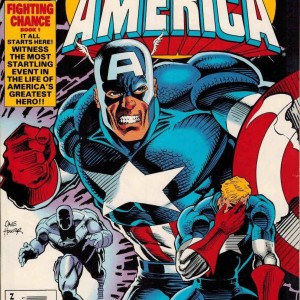 7th place this week was Black dynamite with 108. BD was led by Rodgers but got little help from the wr corp that has carried him as Crabtree and Garcon totaled 9 points. Its gonna be a tough climb back up for BD if the wr don't help out the hurting rb situation with only Miller there to carry the load but i'm sure they will work something out.  8th place this week was Skza's Squad with 93 points. Amazing week for Skza with 93 points despite getting MINUS 6 for Noodle Arm Manning. You read that right!!  Langford led the way for the guys on the team that scored positive points  and with the trade of the week BREES AND JENNINGS FOR NOODLE ARM AND BLOUNT Skza looks ready to get some separation from the bottom with that fleecing ( FYI - TMX is investigating the collusion charge made by Slippery Wizards who offered Ryan and Lynch for the same players.)  9th place this week was Charlie's Angels with 86. Angels were  hurt again with another big game on the bench! Ebron, Sanders and top kicker Mcmanus killed the team with a combined FIVE points scored! Charlies's took a big step down and is now moving closer to the lower half. They will obviously need to play the right guys and can easily get back to the top half and make a move for the money. Last place this week was Equalizers. Brees the normal leader put up a bad week 15pts and was immediately TRAIDED. Crowell and Jones put up zeros and Dez only had 7! Cooks led all scorers with 25. Equalizers are now in last and looking for help in a lot of areas. They are gonna need big weeks from Dalton, Dez and Blount to climb out of the basement or make another trade?? Seem to be doing well in that department. 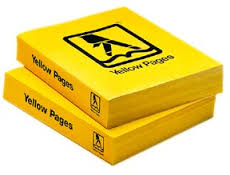 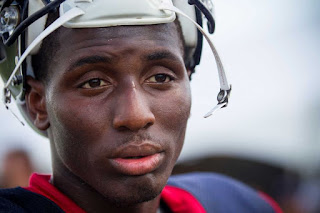 First up starting running back for Equalizers Alfred Blue. Hey Alf its TMX whats going on? "TMX why you guys calling me? This Vince? Wilfolk you pranking me again? No way TMX is calling me i'm basically fantasy irrelevant" No NO  come on Alf don't be so hard on yourself we know you've had one good game all year and are struggling but you were picked up on waivers OVER Darren McFadden " haha really man that team must not be doing well I mean since I took over I've only got 12 total points why would I be starting? i'm an rb 12 in my own rankings? Well if they start me i'm gonna try and break a couple runs this week ok!! " Wow sounds good!! Well theres something we don't get that often. Good luck Equalizers and you can thank TMX for the motivation!! 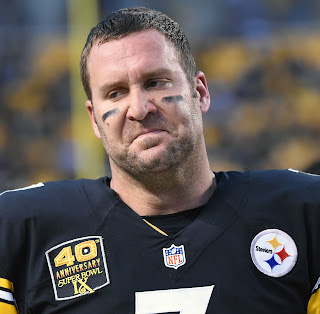 Up next Big Ben for team DMC. Hey old friend its TMX whats good? " oh man nothing good just eating couple Primanti brothers sandwiches and trying to heal up for the stretch week" Woah those are huge sandwiches you say a couple? " Yeah come on TMX don't fat shame me, i'm on the bye this week and was resting up last week then I had to come in off the bench and help my team!!" Yeah about that almost burnt DMC with that move why were you second string if you could play and play well? " Yeah I know right put up 38pts who knew? Well i'll be healthy after the bye and ready to go! and Antonio you eating those fries? TMX we are eating I don't wanna be rude but its lunch time I'll talk to you after the bye, k? " Uhhm ok Ben, it is 9:30 am, enjoy your "lunch"! Big appetite apparently equals big numbers!! Here are the current standings.

DMC took over the top spot jumping past the bye week blues of Jaybirds. Creepshots and Black Dynomite slipped back a little and Charlies and Beach Bums flipped spots and are still within striking distance with 7 to go. The bottom half is tight with the Equalizers making moves with Skza's Squad to try and get away from the bottom. The waiver and trades have made a huge difference in a lot of teams so this crazy year may come down to a trade or wire pick up so don't be shy. Good luck in week 11. TMX out. 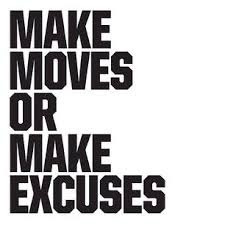