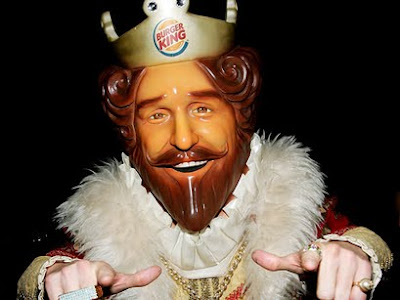 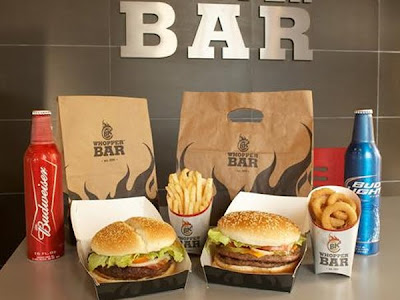 Whopper to pair with Budweiser at new fast food hotspot

Fret not, Whopper lovers, you will soon have your beer and drink it too.

In some of the best news since they added onion rings to their menu, Miami-based Burger King has announced it plans on pairing its value meals with beer at a soon-to-open "Whopper Bar."

Opening in February, the South Beach Whopper Bar will sell the same bargain burgers and fries, paired with a Budweiser instead of soft drink, and more Whopper Bars could be coming to , and Las Vegas, according to USA Today.

The Whopper and a beer combos won't be available in regular Burger Kings, and they'll run you a bit more than one with a soda. The meal will be $7.99, two bucks more than the regular meal deal.

The beers will come in aluminum cans and will include Anheuser-Busch and Miller/Coors products.

It won't be the first time fast food nation ventures into the adult beverage business. Starbucks started selling brew at a shop in last year, and burrito chain Chipotle has offered cervezas for many years.

Whether burger-loving beer drinkers will flock to the King -- especially in -- is no given, but it's a chance the Home of the Whopper is willing to take to try and grab a different generation of consumers.

"The Burger King customer is aging, so they're just trying to grow up with the customer," Linda Lipsky, a restaurant consultant, told USA Today.