TMX here with your week 6 review!! 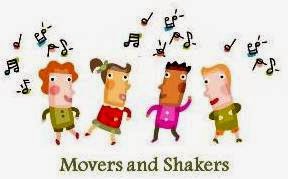 Everyone in the league except Romosexuals gained ground on the leader board this week!! Biggest mover is the week winner FYW who jumped from 4th to second and now is just 37 points from the top!! Beachbums put up another solid week as his trades and sticking to Brady seems to be putting them back to their usual top at the spot!! DMC the two trick pony came through and they continue to hang out in the top 3, the Wagon slipped a bit to 4 but still in striking distance. Jackals, Pleasure Palace and Suupahs move closer to the top but stayed 5-7. Romosexuals dropped to 9 and Beachbums moved up to 8, the injury prone Grahamatrons are still locked in the basement for now.  Waiver wire players made big impacts this week and there were two trades DMC (TR??) Vernon Davis and chargers d for Brian Quick and dolphins d with Pleasure Palace and the suddenly desperate Slippery Wizards traded Sproles for the bills D with Jackals. Wes Cash  has not returned yet from Bora Bora so there is onoce again no investigation going on. 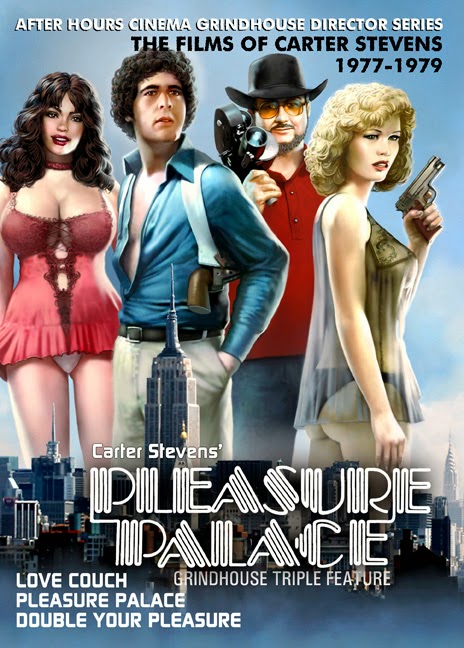 The week went as follows- 1st this week is red hot FYW ( Wes Cash still investigating the super secret meaning with the TMX code crackers) 183pts!! Forte, Luck and TY Hilton all went off for FYW who even dealt with the Ridley injury and had no problem. 2nd this week with 136 was Beachbums riding Brady and newly acquired Lesean McCoy. 3rd place went to DMC with the two trick pony of Rodgers to Jordy ( Wacco for Flacco trying to get in went off for 47 on the bench. BENCH MOB) 4th place was Pleasure Palace ( welcome to having the worse name in the league, you guys sponsored by a sex shop?? Was crazy prison eyes taken?) with 131. Kap and the loaded rb tandem of Nat Gio and Murray did their usual big number thing. 5th place was Black Dynamite aka the wagon with 130. Manning, Marshall and Pats d led the charge. The Bench Mob for Black dynamite put up 130 as well with Newton playing out of his mind. 6th place was SupahP's with 130 - Supah using the wire and great plays of Sanu and J. Bell . 7th place was The Jackals who's ownership quit their day job this week to focus soley on Fantasy football!! Tmx wishes him good luck. Jackals put up 121 on a Brees bye week led by Dalton and top wr brown. Grahamatron finished in 8th putting a respectable 114 up despite getting NEGATIVE points from spiller. Muddy Rivers and hot wire pick up Cousin Oliver carried the team.9th this place was Slippery Wizards whos only decent performer was Demaryius Thomas. Last place this week with 88pts was Romosexuals. Jordan Cameron is back but the rest of the team not so much. This league has turned into you need 115-120 to have an ok week no longer is it 100pts and your good!! Lets make some TMX calls 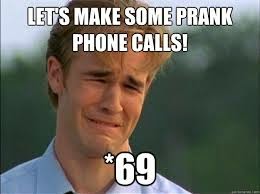 First up to the winners FYW we give TY Hilton a call after his 223yd 9 rec td performance. Hey TY its  TMX whats good?? " hey TMX so glad to hear from you, I knew you'd call Andrew told me he's sooo smart" Uggh here we go so Andrew Luck playing the smart guy act again?? Anyway great week how'd you get so many yards? " well Andrew went to Stanford and he's so smart he said hey TY run deep i'll throw it to you, you'll get a ton of yards. Guys a genius cuz it worked" So you think cuz Luck is smart and not cuz no one covered you you got all those yards?? " well of course hey TMX hey to cut this short but Andrew is teaching us some 15 syllable words we can use today I gotta run" Uhhm ok TY good luck next week and tell Luck TMX said psuedoantidisestablismentarianisms!!! Sometimes TMX has to show its skinny side!!!!  Next call and hopefully a better one is to last place team Romosexuals bench mob star Ronnie Hillman. Hey Ronnie its TMX whats happening!! " oh TMX whats up!! So happy to be picked up off the wires by an IGGLES disciple who lives by the pick them up play them credo!! Nothing worse than fools picking players up and sitting them" Well Rondog sorry to say you were on the bench this week! " wait what? I was picked up and not played?? Nah  homie tell me he had two rbs who put up 40 burgers? " Well not quite Moreno and that stud Sankey that's all the rage. " TMX rondog is so mad right now, no flex appeal NOTHING??" Afraid not BENCH. " TMX I hope they throw me back out to the waiver wire if they aren't playing me I gave my all for the club" I hear ya buddy guess that's up to the Romosexuals. Later Rondog. " TMX hope you call again and can I get a TMX tshirt" Sure Later Ronnie!!  Well there you have it, players taking the benching personal, cant blame him. 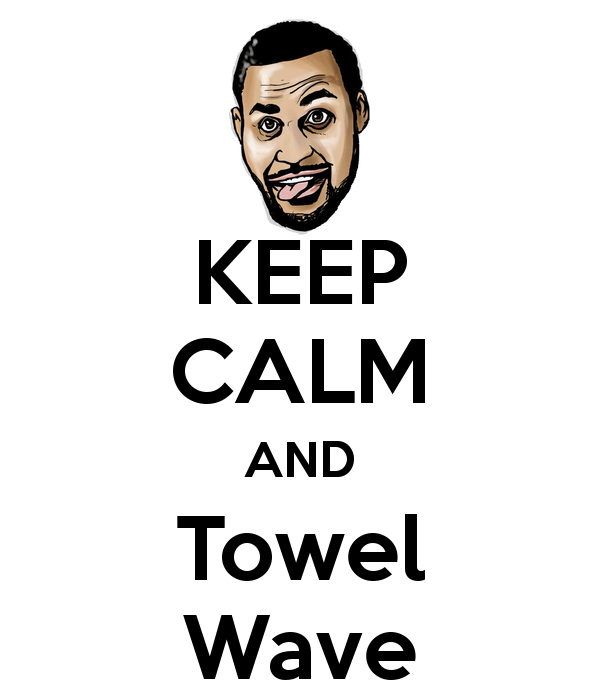 The season is already in week 7 and the byes are coming in and so are the injuries Cruz, Ridley and Moreno all lost for the season while Sproles, Calvin, Aj and bush still trying to get healthy among other. The waivers will be active again and hopefully so will the trade front.