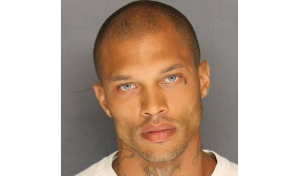 Week 5 is in the books and it was one of the wildest weeks TMX has seen in a long time!! We had our second buyout of a team in ADSL history, this one not as complicated as the Iggles, just a straight 100 dollars take your team as Midnight Tokers were bought out due to death by group text!! The league sanctioned group text which is a friendly way to offer trades and sometimes advice TAKE THE DEAL apparently was too much for Midnight tokers who went into a rage demanding home addresses of owners!! Bizarre behavior from a former winning organization. TMX  hopes he seeks help for his text related issues and can focus on the fun of fantasy football. Prison eyes on the prize as they say.
The wild week of panic continued as a trading frenzy started. First the Slippery Wizards sent Nick Foles, Julius Thomas, and Jordan Mathews to The Beachbums for underperforming Demaryius Thomas, Rob Gronkowski and Kirk Cousins. The Jackals made two trades first sending underperformer in Shady McCoy to the active Beachbums for Bradshaw and Millar then sending Reggie Bush and Charles Clay to DMC for Zach Ertz and Darren Mcfadden. Last trade of the week was FYW getting Ridley and Roddy White for Chris Johnson and Larry Fitzgerald. TMX has a traderape whistle and if needed any owner can request it at anytime, let put an end to trade rape people!! We also have the ongoing FANDUEL takeover going on that is starting effecting owners. TMX is investigating the possibility of an emergency owners meeting at the chuckpony in Kingston. The commissioner hasn't spoken on either matter. Lets get on to this weeks scoring. 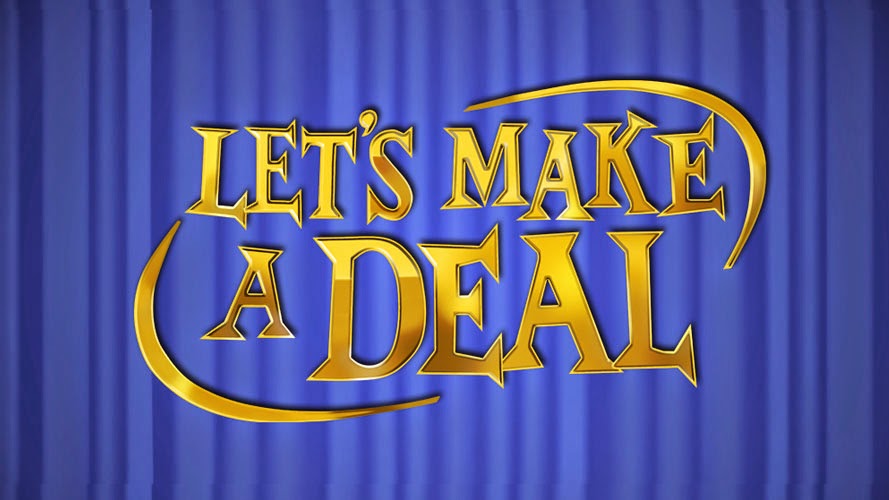 First place this week Slippery Wizards who found the right buttons to push for Demaryius and Gronk and rode that to 187 points!! Thomas put up a massive 48pt day. Second place was Beachbums who with the new team was able to get 146pts. Ellington had a huge week as well as waiver find VJax and new beachbum Orange Julius chipping in with his 2 tds. Third place was the Supah Ps with 142 with a balanced attack of 5 players over 15pts and Golden Tate taking over for the hurt Megatron. Fourth this week was The Jackals with 141 with PT cruiser  leading the way and Goskowski putting up 19 pts which is more than McCoy had total in the last 4 weeks ( no wonder the panic set in and he was traded) Fifth place this week was Midnight Tokers/I know where you live with 133. The ownership may be in turmoil but the team is still plugging along with Murray and desean Jackson have big weeks. Sixth place this week was Black Dynomite with 129 led by the usual huge game by Manning who dropped a 49 burger for top scorer in the league. ( the wagon's bench had 78pts this week another stellar effort) Seventh place this week was DMC with 120 as Arian Nation found his groove and carried the team. 8th place this week Romosexuals for 116pts led by not Romo but Wilson who dropped 43 on Monday night and could have been more if Percy Harvin didn't have 3 tds called back!! 9th place this week was FYW with 114 after two straight wins they have an off week but Matt Forte did his thing for 31pts!! Last place this week was Grahamatron with a season low 69pts!! The only one showing up for Grahamtron was Muddy rivers who continues to sling it all over!! Many teams were hit with injuries this week but none worse than Grahamtron who lost 4 players, including studs Megatron and Graham. TMX is making its first ever CONFERENCE call to all the injured players on Grahamtron to see what happened!!! 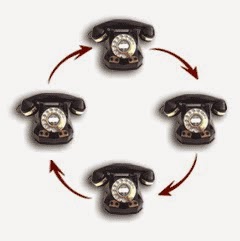 Hellooooo do we have Donnie Brown, Montee Ball, Mega, Jimmy Graham and Larry Donnell on the line?? " hey Tmx we are all here!! This is MEGA you've called me before everyone's here sorry we got hurt, WAIT WAIT Larry Donnell here I didn't get hurt this week" Guys no one likes injuries and we hope your all back giving it your all at least everyone put up points before going out hurt well except you larry what happened you get hurt in the pregame?? " Yeh Larry you had no points, what you injure? GUYS I'M NOT HURT!!" Wait so your saying you put up a ZERO and didn't get hurt? "Dbrown here I'm still a little concussed but youre telling me I got 3 pts and a concussion and left the game and this guy played the whole game not hurt and put up a zero CLICK"  Guys?? guys?? looks like they hung up?? Well lets hope the Grahamatrons find health and that they didn't injure Larry due to our conference call.

Next up we called Demaryius Thomas of the week winning Slippery Wizards. Hey Demaryius how you doing its TMX. "oh cool I'm doing good little bummed Beachbums gave up on me so quick but I'm happy to be here, Julius told me its a great organization so I'm just trying to get points each week, sorry to cut this short but I'm running routes with Peyton, no time to talk hoping to get 3 scores next week" WOW that's ambitious we wish you luck.

There you have it week 5 is in the books and we are moving on to week 6. The season is the wildest yet with the wagon accepting the title in week 2 and teams bailing on stars quicker that we've ever seen. TMX checked the calendar and there is a ton of football left!!

EDITORS NOTE- TMX investigative reporter is off on a beach in BORA BORA checking on the origin of the curse of prison eyes(and reading his favorite books) that may have struck a once promising franchise in the league. Some say its a coincidence that injuries happened to one team but the conspiracy theorist in us all believe that once your address is requested the prison eye curse is dropped around the house and injuries take place. TMX is committed to finding the validity of the curse and if possible the cure!!! Stay tuned. GOOD LUCK IN WEEK. TMX OUT. 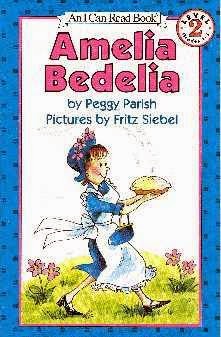