Tmx is here for the recap of Week 9 which was a bye week hell for many but you wouldn't know it by the numbers put up by the dreaded All Iggles team!! 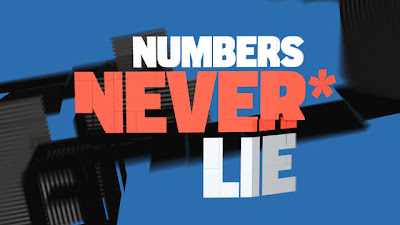 All Igggles had its highest total ever according to the Tmx stat crew.
Lets get right to it!! 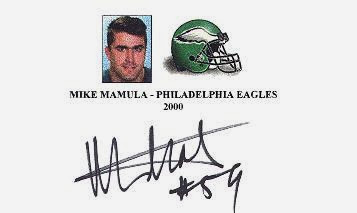 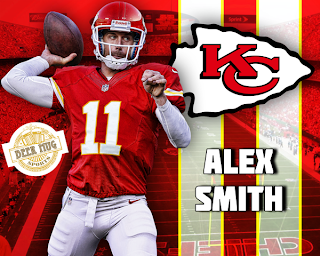 I guess that call to Foles a few weeks back comparing to him to the Detmers really motivated him as he put up an All Iggles record SIXTY NINE points!! Two running backs helped out with over 30 in a week with 6 teams on byes!! Peyton we trust left 25pts on the board in his record setting week (more on that later). The season is now in the second half and the All Iggles should be struggling instead of striving!! The top 3 is now under 10 points with Dmc making up 70pts this week and moving full on into the hunt!! 7 teams are within 100 and after seeing the jump Dmc made its really anyone's game. The bottom two are separated by 20 and are in a fight for the cellar that could come down to the final week. There were injuries again this week in the year of the injury its no surprise. Pryor, Sproles, Mcfadden, Rudolph, Rodgers and Foster all went down this week. 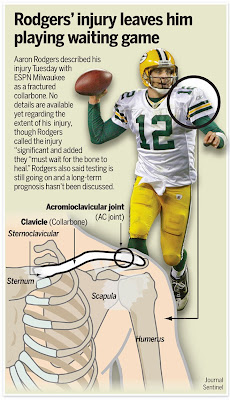 Big names big injuries continue to be the theme of this fantasy season. 8 weeks left and many more injuries will follow I'm being told that HAMMY DANCE has now topped electric slide, Mambo #5 and the chicken dance as the wedding dance of 2013 (shout out to the Board Guy Mario who got engaged last week). J*rkshots are probably happy to hear that. (due to pending court proceedings TMX is not allowed to use their name when referring to the hammy dance on the blog) Let see the record setting week and how it played out. The first three time weekly winner DMC came in first with 174 doing it with 5 guys over 20 points a balanced team that should easily finish in the money. 2nd place this week was New Kid with 157 who played Brady ( is he back?) for a 50 burger; 3rd place was Jerkshots who also got a 50 burger from Andre Johnson; 4th this week was Sflabo with 142 who is riding Graham and CJ2K to create distance from the basement; 5th place was Black Dynamite with 136 who had Morris and Luck put up numbers; 6th place was Setitfgit with 112 who managed to break 100 despite not having his Detroit studs thanks to Marshall and Gronk; 7th place was Nutsaway who despite sitting Foles rode his Lacy/Ridley rb team to 112. The bottom three were Slippery Wizards (no shock) Beach bums (SHOCK- but lost Rodgers) and new adsl low record holder In Peyton We Trust who finished the week with 43 points and has fallen back to 7th place from 2nd. Luckily he gets Peyton back off the bye and can make up the ground. 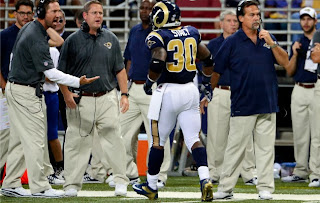 Tmx made a call to Zac Stacy stud running back on the surging DMC team. Hey Z-man its Tmx whats good? "Oh wow Tmx your calling me?? Zac Stacy?? Wow what an honor hows it going?? "Well we are doing good, how are you?, knowing you've rushed for 261yds and 2 tds last two weeks and you cant crack the starting lineup on DMC? You thinking about demanding a trade? " oh come on TMX you trying to start trouble? You know i'm just happy that Dmc drafted me." Uhm Z-man he picked you up on waivers kid? " Wait what? Dude picked me up on waivers to bench my ass?? That ain't cool. Maybe I will ask for a trade, you guys a trading league??' Well now Z-man you're the one starting trouble TMX aint going down that road!! Keep up the good work hope you can get in a start. " Ha funny, later TMX love your recaps" Well there you have it now onto the record setting weekly low. 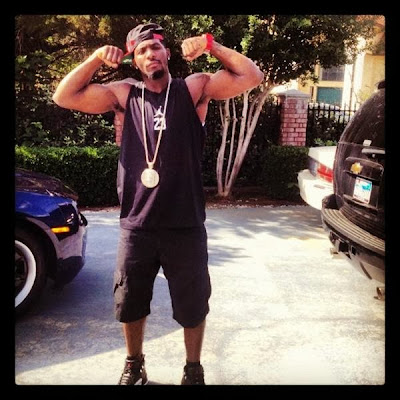 TMX had a list of people to call starting from the manager who picked up Alex Smith as a bye week replacement and then benched Spiller and Amendola but we decided to give an old friend Dez Bryant a call as he is the voice of that team. Hey Dez what is up its Tmx. " Aint nothing up we still dominating ADSL in first. Love our management team got that swagger 2013 champs what what get at me fools!!" Uhm Dez your in 7th had the lowest total EVER in ADSL, 43 pts?? " Hold up wait what?? How'd that happen?? We the champs??? Who's in first?? The Beach Bums?? You think they the champs?? You wanna crown them?? CROWN THEIR ASSES but we are already 2013 champs!!" Actually your  management put in for a name change to 5th place team? " Wait so they given up on us?? What is going on??? I may ask for a trade?? You all trade in that league??" Oh real cute Dez I know you read the blog." Hahahaha I'm just playing, can you read?. Anyway I know I'm about to show my ass and scream on the sidelines and go off so we will be back 2013 champs OUT' Nothing like a fired up Dez. Well week 10 has Thursday action and less teams on bye. Lets hope the hammy dance takes the week off and the races for last and top spots tighten.