Tmx coming in hot with a late week 10 review!!

The top is a three team battle and Slippery Wizards are looking to clinch the dress wearing last place spot. The big bye weeks are past and now its a race to see who can make it to the finish.

The trading deadline is coming and we had another trade this week with Dmc getting the number 2 tight end in the league Julius Thomas along with Pierre Thomas (no relation fools) and Manny Sanders and shipping Slippery Wizard two starters in Gio Bernard and Josh Gordon along with Greg Olsen. Tmx loves trades and is always hoping teams work things out.

Speaking of which S. Hauschka a local boy should/could be on the block for Jerkshots. He's a regular on the All Iggles so unless Jerkshots is in kahoots with All Iggles I can't see why he wouldnt offer him up??? 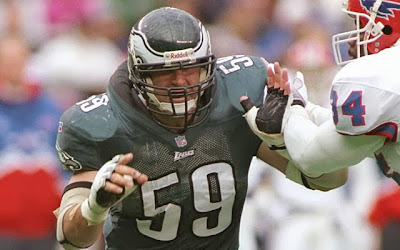 Lets get to the All Iggles team(starring Mike Mamula): 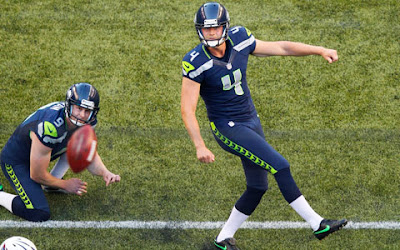 Beach bums putting two players on the All Iggles, this late in the season, is a rare mis-step for this marathon running owner. Jerkshots the one time rival of Iggles seems to be putting players and definately is putting his kicker on there every week. Tmx is getting its investigation team together and we know they handle things!!! 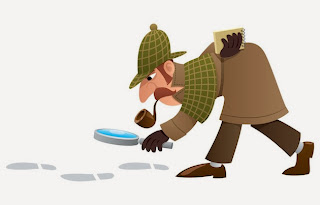 Favorite New Kid (who doesn't speak much, post on the message boards or even have any ones phone number) sat A. Brown who he had stored away and started a player who was listed as INACTIVE prior to the game?? Somewhere all Iggles smirks. This is the time of the year when teams either fold or make their way to the top so lets see what happens!!
This weeks winner was 3 time winner Setitfgit with 138.
2. Beachbums 136
3. Black Dynamite with 125
4. Nutsaway with 122 ( Nutsaway had a shot at the week til Mike James broke and ankle after first series where he had 5 rushes 41yds---put in tough break joke here--)
5. DMC 113
6. Peyton We trust 109
7. Jerkshots 105
8. Slfabo 105
9. Slippery Wizards 103
10. Fav New Kid 98 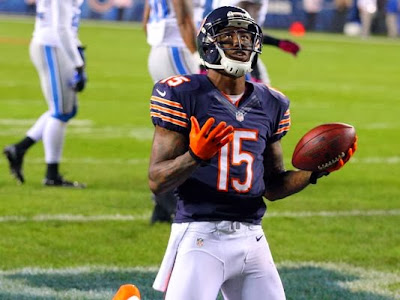 Tmx was busy this week, sorry for the soft recap but TMX is NEVER too busy to make calls and called Setitfgit's Brandon Marshall who put up 30 plus this week! Bmarsh whats good its TMX " Tmx oh sniggy snaps long time no talk!! You see me this Cutty or no Cutty I gets mine!!" Hahah sniggy snaps? " yeah i made that one up on the spot!! Anyway hows TMX doing you guys get videos yet?? Bmarsh needs a mofu*cking video on the review!! Can you imagine that?? Yo TMX I'm going to make a highlight video and send it and you can put it up there!! TMX I got you!! Bmarsh off to save TMX OUUUUUUUUT" Well guess Mr Marshall got some big plans wow!!

TMX also made a rare call to a NON STARTER who was started this week. Ronnie Hillman for Favorite New kid (Donnie D - Can't wait for the Wahlbergers Reality Show) was in the starting lineup and listed as inactive before the game started. Hey Ronnie its TMX whats up. "TMX right? Nice try, Knowshon enough with the jokes CLICK" Hey Ronnie its TMX don't hangup we are calling to ask how you feel about..........." Peyton that you? everyone thinks your a nice guy but this prank phone call stuff is mean. Look I'm trying to get in the starting lineup, I fumble one FUCKING TIME,  don't call me pretending to be TMX. TMX calls starters and stars i was neither CLICK" Well Tmx made 4 more attempts and the phone was off the hook?? We also attempted to call Favorite New Kid ownership but they are not listed. Wild weeks continue!!

Well its week 11 lets hope its injury free and exciting. Keep those Hammy Dances at bay.