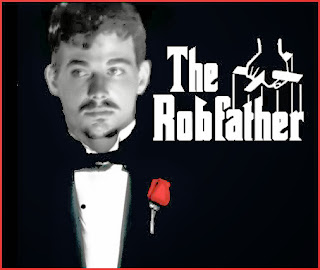 There are only 6 weeks for people to make their push for the money and for the Slippery Wizards to try and get out of the refurnished basement he's been in all season!! The top 6 teams are separated by less than 100 pts so the money is still up for grabs!! Nutsaway is deliquent on the fees and losing 10pts a week Tmx is trying to schedule a TMX TELETHON to raise the funds but is being caught up in legal red tape (stay tuned Tmx is here to help). Speaking of which, Tmx mistakenly called Jets D pickup of the week and well by all accounts the 1 point its scored shows IT WAS NOT. Apologies to Jerkshots who even ended their Tmx silence by offering up a rare quote by owner Wes Cash " Robfrey wins. Get used to it. You can quote us on that" Real cryptic as their isn't a team in ADSL named "Robfrey". The Tmx investigation team is working night and day to crack this cryptic quote.
Tmx will get to the bottom of this using all its resources.

The All Iggles had another big week despite byes lets take a look. 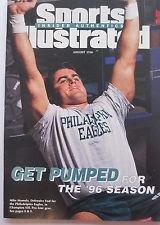 
Well Jerkshots made the move and started All Iggles regular S. Hauschka but put up 33 with a wide receiver. Slippery Wizards showing why they are in last putting over 50 on the All Iggles. Tmx tried to reach out  with All Iggles proud owner but seems he is bunkered down again and not able to be contacted(probably on the move). The amount of point being put up in a league with a flex player is alarming. Six weeks left to get it right but Tmx is not to confident that the league with make the right plays!! Reminder of All Iggles rule number one if you feel good enough that you need a player you start that player 40pts for a player pick up is crazy. Iggles smirks. 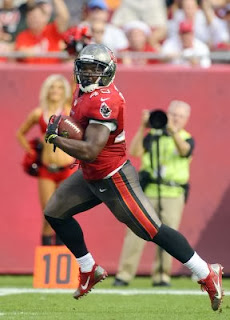 Onto the players that were actually started.
First place again this week was Setitfgit with 139, the Stafford/Megatron train just keeps rolling.
2nd was Jerkshots with 135 so close but one bad play cost them in a bye week no less
3rd was Black Dynamite with 131 led by Shady Mccoy
4th was Sflabo with 126 got big days from Vjax and the CJ who is officially BACK
5th was Beachbums with 121 who rode new qb Foles, Jordy and Seahawks d
6th place was Favorite New Kid with 111 who got a big game from Antonio Brown
7th place with 110 was Dmc who had exciting Monday night action and Cam Newton coming up big.
The final  three were  Slippery Wizards 101; In Peyton we trust 91 and Nutsaway with 76 (86 minus his 10 for not paying). Tmx is busy with the cryptic message sent by Jerkshots but did make a couple calls. 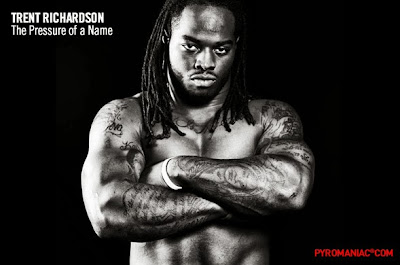 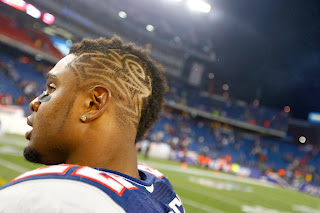 Next up Tmx called good friend Steven Ridley. Hey Rid whats good?? " oh man Tmx how you been you see my new haircut?? Fresh to death right?? I"m balling for sure TD last night' Uhhm Rid you realize  you're carrying the football like a live lobster fumbling all over the joint right?? " oh come on Tmx i'm doing work how's my fantasy owner doing?? Great right?" Actually struggling and you're the main reason? " Well tell homeboy to get himself a fresh haircut and chill no biggie!! Rids is off !!! Man my hair is tight" Hmm well looks like both calls this week were to rbs that aren't focused on the upcoming last 6 weeks!! Lets hope the rest of the league is more focused. The last week of byes are here so its go time. Lets relax this week on hammy dances and let the final 6 weeks play out. Trade deadline is coming and there are a few out there. Rumors swirling with Beachbums having no qb week 12 that they are looking ACTIVELY. Tmx will stay on it. Good luck this week and call Tmx or Folan Dot Com with any breaking news or even cryptic quotes. 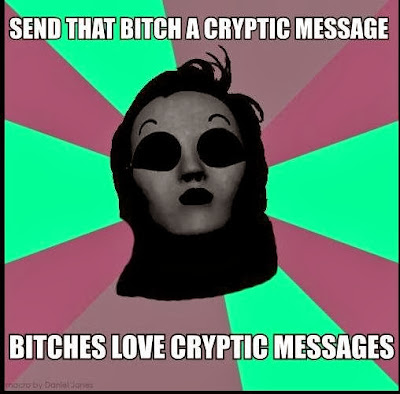 Anyone know if Favorite New Kid reads this?
Posted by d at Tuesday, November 19, 2013