So last night while bullshitting back and forth on texts I realized that I didn't post things I learned this week. What a knucklehead I am(still trying to curb my swearing). Then I get the TMX review to post and it reminded me again. So here it is.

This is what I learned this weekend:
1. When Riccio's wife is away, Sean becomes a candidate for father of the year.
2. It is not too late to bribe Chrissy to become godmother or godfather for his unborn child.
3. Random text with nothing more than a blunt rude yet funny statement are the best.
4. Looks like Rio may of found his 1st home in Saugus, it has been a long process but it may be coming to an end.
5. The Annual Whitley street hockey game is on. Saturday, December 14 at 12 noon. Be there or be Smiddy.
6. People are still posting gym selfies?
7. Is there any thing worse than not being sick enough to be bed ridden and hopped up on meds but achy and not right where you can't really get anything done?
8. Did you know Nickerson can see the Hollywood sign from her work office?
9. Where were you Saturday? Not stacking this: 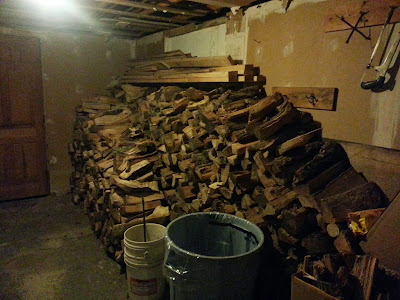 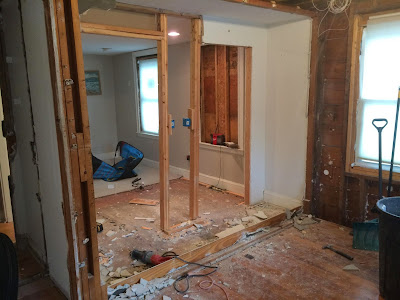 11. Jim Plunkett is still alive and kicking. He played at the Beach Comber last Friday.
12. Buffalo Wild Wings does not charge for the UFC fights.
13. We as a whole should do more for our Veterans. There needs a more concerted effort to help these people who have done so much for our country.
14. Has anyone seen Tom Newton? Haven't heard or seen him in a while. Is he on the lamb?
15. How do I become governor of Patriots Nation?
16. Has anyone else caught this Fantasy show on NBC sports channel, Thursday nights at 6:30? Shaun King(or @realshaunking) has not missed a buffet since he stopped playing in the NFL. 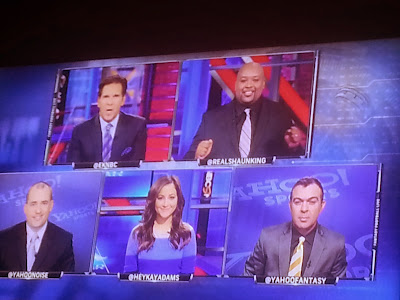 17. Those tornadoes out in the Midwest were crazy!
18. How long are you supposed to fast for before getting a physical?

Till next week. As always I will try to do better.

The guy from RI who could have been the next Billy Rogers but lost his job because of a rat bastard. said...

1. I heard that dude Sean is one bad mother fucker when his wife is not around.

14. He is probably touring around the USA getting people fired from their dream jobs.