Reporting from the Tmx SSSC complex its your week 5 fantasy recap!! 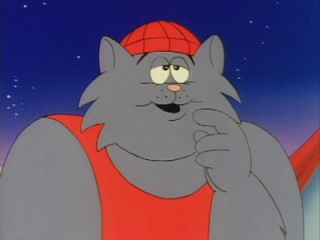 Tmx is a fantasy reporting media committed to 85% truth in all reports with a loose affiliation with folan.com the number 12 ranked website on the world wide web! What a week it was! We had some huge waiver wire pickups and some big trades go down. We also had our first positive result from Tmx's assistance!! FINALLY Dillons Villenz took the advice and made a trade. It was under a cloud of suspicion with one owner saying " so that kid will only trade with his boss? I offered him far more but I guess if my boss says trade or look for new employment, I make the deal too" Tmx doesnt believe there was any team fixing but LOVES controversy. There was also a report that team Slippery Wizards were in serious negotiations to bring a former owner on board as director of player personnel.  This hasnt officially happened as Slippery Wizards owner compared himself to Bobby Brown leaving New Edition and finally making it. 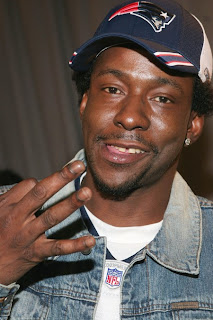 The winner with help from his trade was Dillons Villenz holding off Jerkshots by just two points!! Tmx made numerous attempts to reach Dillons Villenz but he is boycotting Tmx for leaking out that he has THREE wr's on a bye in week 7. He said there's no way he can get fair market value for a wr when the league knows he will have to drop one. Tmx's giveth Tmx taketh, could have at least accepted congratulations for the win but week 5 and the claws are out. Tmx also heard a "pull your hammy chant" at the complex aimed at another teams player. Tmx never condones rooting for injuries!!!! Now onto to what Tmx is here for TO HELP! 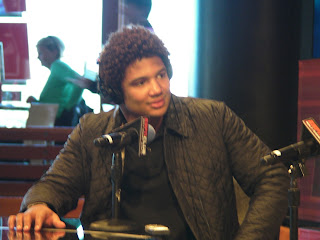 This is probably the easiest assist Tmx can give. The bye weeks are upon us and many owners get ansy and start to over analyze things. Sflabohfrw did this!! He had the beast Ray Rice on a bye so hits the wire and grabs Marshawn Lynch who gives him a huge 19pt effort-great move BUT then he out thinks himself and sits his number one quarterback Matt Schaub for Josh Freeman. I know the thought is Andre Johnson out I'll go with Freeman but thats way too much thought. Passing teams are gonna pass and Houston is a passing team Schaub threw for over 400 yds (Tmx hears Slippery Wizards yelling no bonus as we type) and two tds for 29pts to Freeman measley 2. That swing is huge and probably not the norm in an overthinking case but the whole league can learn from Sflabohfrw!!
Tmx made a call to Josh Freeman to see what happened. Hey Josh its Tmx what's up? " Tmx wow I check your tweets all the time you never mention me, whats going on? This about my rough week?" Well yeah Josh it is what happened out there? Two points? You're better than that! " yeah I am but right now we aint clicking, I mean anyone seen Mike Williams? I got no-one making plays but put this down Tmx I will never have another 2 point outing and thats on dogs!! You got that? Later Tmx keep tweeting" Wow Tmx loves the confidence and after some research about that "on dogs" comment apparently Mr. Freeman thought we were DMX and thats who's tweets he follows?

Oh well, now onto the all Iggles team:

This week the Iggles in a bye week put up a whopping 171!! Pretty impressive. L8nitemenu and Devils must be giving the Iggles a wedding gift with the points they gave up this week!! Tmx is attempting to get Iggles to put out his start of the week so that we can make sure that player does not end up on his team at weeks end but as of yet there is issues with compensation as there always is with Igglestein but due stay tuned. 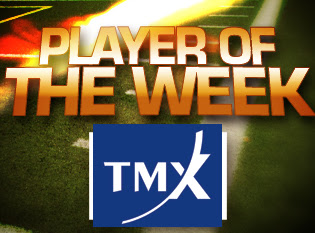 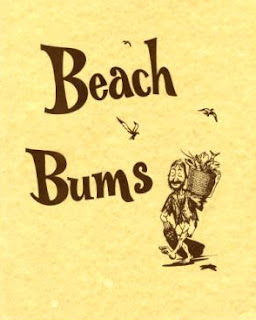 This week we have an odd Tmx player of the week. Tmx saw what stars like Megatron, AP, and the like did also had serious thought about Dwayne Bowe, Javid Best and the Niners defense but instead this weeks player of the week is not a player but an owner!! Beach Bums you're getting the player of the week!! Your trades to Villenz helped them win the week!! 48pts he got off the two players and the trade to Hoodsie giving up the leading rb in the league got him 47!! Tmx knows one week does not define a trade and assumes you are hoping Mendy gets healthy and White goes off but this week you are the Tmx player of the week!! Keep the trades coming and stay alert on the waiver wires with the bye weeks in full swing! Also Tmx in full disclosure reminds everyone that team Jerkshots have both qbs on a bye this week. TMX IS HERE TO HELP.

Good luck in week 6 and hope everyone stays healthy its getting tight up at the top and bottom!!
Posted by d at Tuesday, October 11, 2011

U mad bro? Didnt get a trade?