And down the stretch they come!! Week 14 is in the books and Tmx is here to report all about it!! 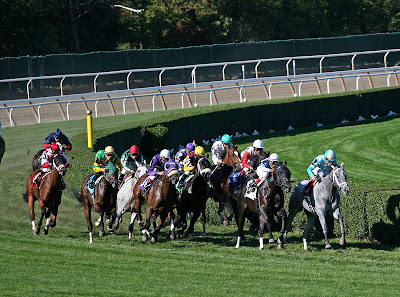 Tmx is a fantasy reporting media COMMITTED to 54% TRUTH in all its reports. Reporting LIVE from the SSSC complex where we learned Eddie Pinnette and Ronin security is alive and well. The Green Bay offense starts in the red zone and white shirt and pasta causes problems. There are 3 weeks left in the season and its time to go all out! Our esteemed commissioner doesnt believe in playoffs so we are playing out the season unlike most leagues. I'm sure the Slippery Wizards wished the season ended last week as his end to end first place lead is coming under fire! 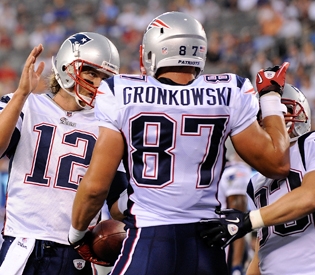 Are his Patriot duo of Brady-Gronk going to choke like the undefeated team? Can he hold off the Beach Bums, Sflabo, No Legs and Tmfntm who are getting hot at the right time. Will the stars play out the last three weeks? We already saw Aaron Rodgers head to the bench for the entire fourth quarter. There were a number of injuries especially hitting L8nite Menu as his rb and wr went out this week at the worst possible time and the red hot Villenz are now just 25 points away from getting out of beer bitch!! The devils are 150 points behind to get out of the dress and have scored under 70 3 of the last four weeks so unless Big Ben and Mendy get hot they are in deep trouble. The SSSC complex crew is in agreement that reaching 100pts no longer does it in the league you got to get over the 100pt barrier to make any headway! This weeks winner for example was Sflabohfrw with 177! A dominant week where 6 player put up over 20pts!! He is peaking at the right time and has Ray Rice with the easiest rb schedule over the next 3 weeks!! Tmx called Sflabo and his only comment was " You tell Slippery Wizards its now how you come to the party, its how you leave it." Guess Sflabo thinks the Wizards maybe a little to comfy at the bar, we shall see. Tmx attempted to contact members of Sflabo's team but the GM has a team wide gag order with no one talking to Tmx? 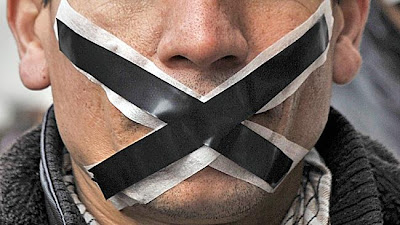 Its hurts to hear of such a gag order but now onto what Tmx is here for- TO HELP.
This weeks last place team in need of help is L8nite menu the totals are as follows:
Vick 12
M.Bush 15.5
Murray 2.5 (one broken ankle)
Crabtree 9.5
Jennings 3 ( one torn mcl)
Witten 2.5
Gostkowski 10
Ravens D 14
for a meager total of 69 points.
Tmx has put off Christmas shopping and dedicated itself to helping teams win weeks.Tmx is disappointed that in reaching out to L8niteMenu on Thursday and asking if he was starting Brown he was met with " nah Crabtree, steelers are gonna run all over the Browns" well 28.5 points later it looks like Brown was the right play. Tmx understands the need to start your stars but with Mike Vick coming off an injury first game back and wr's hurt all over it seemed like Matty Ice was the safer play and the 41pts proved it was probably the better play. The bench for L8niteMenu scored 90pts! This time of year 90pts is way too much to leave on the bench and now after being in 3rd place in week 6 L8nite is in a dogfight to stay out of beer bitch with his bitter rival the Villenz. Tmx contacted L8nite GM and his was more quiet than usual just saying "I'm fucked but no way am I letting Villenz take over 8th place, not going to happen even if it means I start doing hammy dances in that kids grill"! 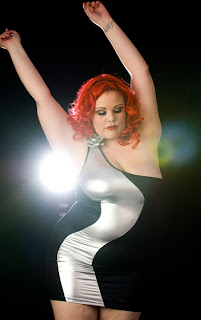 Whoa, whoa Tmx does not and has not ever approved of hammy dances Tmx understands your upset over losing 2 starters to injury but lets try and settle this with healthy players. "Tmx I respect what you do but now its go time, I'm out and I'm calling Mike Vick RIGHT EFFING NOW" Wow one fired up GM. Tmx decided to also call a L8niteMenu QB but not Mike Vick, we called Matt Ryan. Hey Matty Ice its Tmx what's up? " Hey Tmx love your work you guys never call me whats up?" Well you put up 41pts on the bench this week kinda wondering how you feel about that. "golly, I dunno I'm just out here slinging it to Julio Jones, Roddy and one of the greatest tight end in history how can I not put up numbers" Yeah guess that sums it up. Thanks for your time Matty. Well, L8nite its time to hit the wire and then make the right moves here on out because the fight is on. Now onto this weeks All
Iggles team: 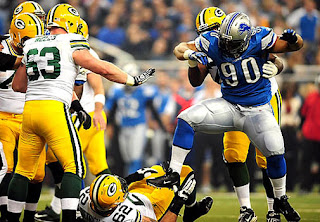 The Iggles exploded this week with Mason Crosby putting them over 200 with a whopping 204. This keeps up Iggles may want back in the league! The season is winding down but the Iggles continue to get huge numbers off the benches! Its time to tighten it up as the races are as close as they have ever been. The waiver wire has some gems and this past week we saw a few teams grab defenses ( Devils you listening) that made an impact as well as Crabtree having an ok game but the pickup of the week goes to the Villenz who grabbed the Detroit D for a whopping 30pts!! Good job Villenz.
The Tmx player of the week was hotly contested affair Gronk's 36, the whole Sflabo team getting 20 plus, Romo finally stepping up, Fitzy somehow coming thru with Rex Skeleton at qb, Sjax pulling of 19.5 to keep the Devils out of last was an option but the winner with a 4 td 40 burger performance was MJD. Pocket Hercules coming through huge for Tmfntm and helping him push to the top! There are 3 weeks left and anything can happen just look at this week with Sflabo making up 50pts. The top and bottom are up for grabs so lets stay healthy and play the right plays this week!! TMX out 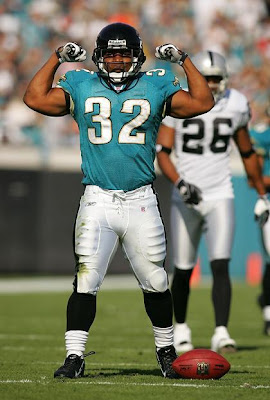 Thanks for the information, this is very useful. Allow me to share a health article here, which gods are beneficial to us. Thank you :)