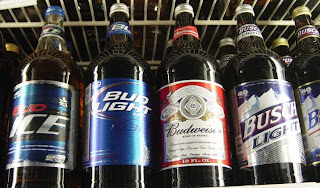 WEEK 10 has come and gone and Tmx is here with the recap on location not from the SSSC complex though Eddie Pinnette and the boys were there for cornbeef and cabbage! Tmx is a fantasy reporting agency COMMITTED to 70% truth in all reports which is more than your local paper. Week 10 was filled with injuries some of which were possibly season ending! We also had the Slippery Wizards trading away the face of their franchise Killah Cam Newton in a desperate move to aquire a rb and settled for Marshawn Lynch from Sflabohfrw. Its the last week of the byes coming up but many teams facing rb injuries and byes were sent scrambling to the waiver wire and trades. This is the closest fantasy in years!! Tmx researched the numbers and found 1st is up only 128 and 2nd and 8th separated by 61pt, 8th and 9th 53 and 9th and dress wearer by 51!! The difference is one bad week by the leader and a good week by the team trailing!! Anything can happen. Perfect example this week saw Tmfntm move up from 8th to 4th!! Tmfntm were this weeks winning team and we contacted him apparently in the midst of a celebration. Hey Tmfntm its Tmx big win this week. "Tmx!!! Great to hear from you this is our first win in TWO YEARS we are celebrating in our war room and ready to make a move. Devin Hester pass the 40 as in the 40 points chicago d put up!! hahah you get it TMX? 40? like the 40oz but i'm talking 40pts? pretty witty you guys need a writer? Your shit's been kinda stale I could spice it up? hahhaaa 40!!" Uhhm no Tmfntm think we are good we are just trying to help seems like your in good spirits though with your team finally producing like CJ hitting stride? " oh yeah but over at Tmfntm we are just enjoying this win with some "spirits" see there I go again. Comedic genius? See what i did there? You said spirits and I used it. You sure you dont need a writer? Which way off the stage?" Uhhhm well good to see Tmfntm are back and wont be working for Tmx anytime soon. Stay healthy Tmfntm and leave the jokes to Tmx.

Now onto to what we are here to do TO HELP. This weeks last place finisher was are old friends Dillons Villenz the totals are as follows:
Manning 25pts
Mathews 6.5pts
Mccoy 16.5pts
Green 9.5pts
S.Johnson 1pt
F.Davis 3.5pts
S.Suisham 6pts
Giants D 8 pts for a total of 76pts.
Tmx researched the numbers and found that his bench scored 89pts!! That would have been good enough to finish the week in 8th place! That tells Tmx that Villenz has the players but doesnt want to play them? It may be time to contact a GM? Iggles is out of work, as is Smiddawg (617-632-3296) some effort has to be made if Villenz current ownership isnt getting the players in who need to be. Tmx suggested a trade and it worked then to control the waiver wire which he has not mastered. In our years of reporting the only way to make your way up is to get players that are hot off the wire since you have first pick. One week you use it for a kicker and this week for a wr when both weeks people were rb STARVED? This situation is starting to get creepy as in Villenz WANTS to wear a dress? 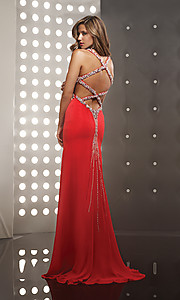 Tmx did have reports that Villenz snickered at last years dress wearer calling it "frumpy, like a sloppy old lady real Mrs Doubtfire-like" Tmx didnt report it then as Tmx thought it was a just an off the cuff remark but now we arent so sure. Tmx made a call to Villenz and he stated "we have NO COMMENT" Tmx can only hope he is working on making a move and starting the right players before the league takes his team away for failure to run a legit operation!! The situation is salvagable he's only down 51 but he needs to stop ending up on the Tmx report EVERY week unless its for player or pickup of the week!! Tmx is trying to right this ship but we arent so sure Villenz is. Lets get this thing rolling and give us someone else to help Villenz!! Pretty sure thats why Tmfntm is trying to get a job as a writer over here!! Good luck this week Villenz.
Now onto the All Iggles Team:

This week the All Iggles Team was taken over by Sflabos!!! Didnt know Sflabo loved the Iggles that much but he put 4 of the 7 members on there!! The Iggles came through with 149 points this week and is in the last week of byes!! They look unstoppable! All the injuries around the league and rb's putting up under 5 points on alot of teams has not seemed to effect our not so beloved Iggles!! Here's hoping the league members will step up and stop this monster from putting up big numbers!! This week's pickups of the week had running backs tate and helu as well as the the Jacksonville D up for contention but its is going to an All Iggles team member Laurent Robinson!! Great pick up but probably should have started him!! Cant let this happen but at least the Sflabo's made the move to pick the player up! 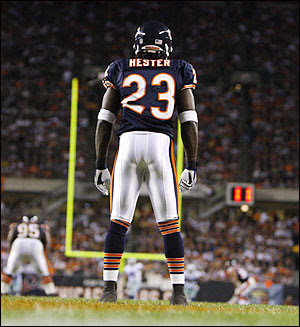 The player of the week honors had as candidates the usual Rodgers, Foster, old friend Fitzy, any rb L8nite Menu started-Bush, Murray, benched CJ and Gronk all had great weeks but the player of the week honors goes to the Chicago D! The Chicago D scored 3tds and put up a 40 burger!! Making it more impressive was they were going up against a talented Detroit offense and was a tough choice to start but Tmfntm started them and reaped the benefits!! Congrats Tmfntm!! Week 11 is here fast starting on Thursday so lets hope everyone is healthy and ready the final push for the top is coming. Til next week stay healthy ALMOST no-one likes injuries Tmx is out. 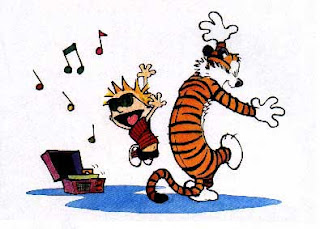