Its been a while since I blogged and I do apologize for that but Chiefdude, Chrissy, Chrissys betterhalf, StyleGal, Mike Foley and Rio could all of posted something.  I mean anything is better than nothing.

I can't believe this year is moving as such an alarming rate. We are already into Septemeber and football is about to start.

This is what I learned while on vacation:
1. Fantasy auction league drafts are long.
2. Steven Whitley is afraid of the Angry Lobster.
3. I knew Chrissy was an animal but picking up a steak bone and knawing on it at a restaraunt takes it to a whole new level.
4. Sometimes adults over the age of 55 need to grow the fuck up.
5. The Skza dwells on negativity, to the point that it eats him up.
6. Never come between Mungo and $5 dollars. EVER!
7. Jeffrey finally made it to the Wickedon pub, he is only 50 behind Chrissy.
8. Good food cost money (13 people) - 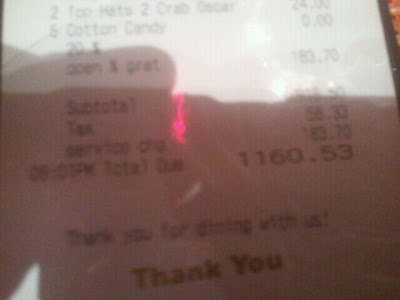 9. Tim Wakefield is either a love or hate player there is no gray area.

10. Sometimes you need a day to sleep till noon, get lunch, take a nap and wake up at 5 - just a total wasted day.
11. Sox fans are starting to panic about who will pitch.
12. Bricking up and old window is a bit tougher than I thought. 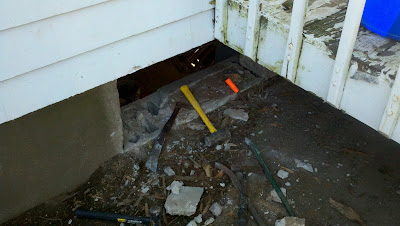 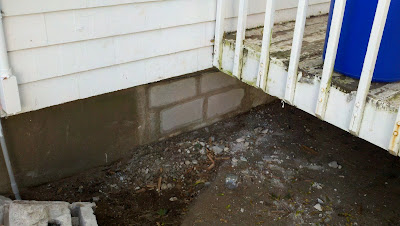 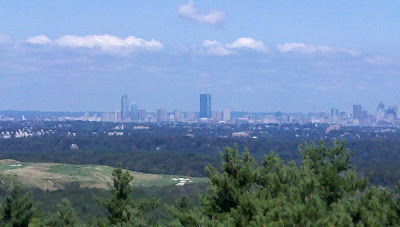 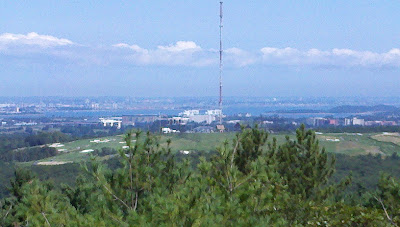 15. It is never good when your dog eats through the cord of your AC.

16. I don't exactly know what a Mister Sister is but it sounds Freaky Deaky: 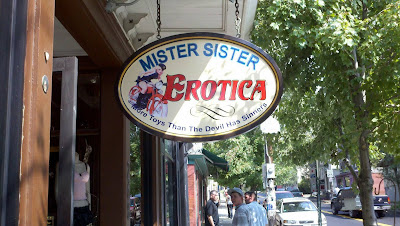 17. The $100 HP Touch pad is harder to find than a Unicorn.
18. Gennaro's in Quincy is pretty good.
19. Who knew BK was so against drugs? I mean everytime I go there all the kids seemed stoned: 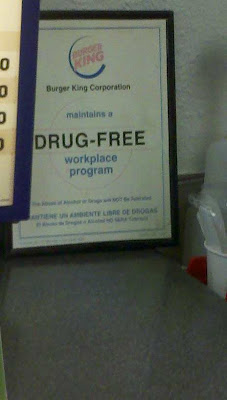 20. These things are gross: 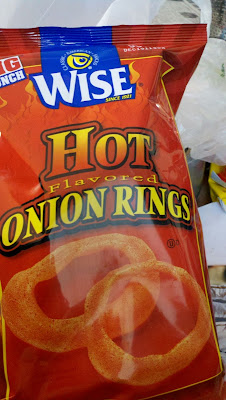 21. Jeffrey is in LOVE with the Beach Comber.
22. If you are into WWF then play  MJ Flounder. No one likes to play as much as him. He also will gloat when he plays a big word and never give you props when you play one on him.
23. People are way into the suicide pools.
24. Apparently the Iron Shiek is one of  Chrissys favorites to follow on the twitter.
25. Cucumbers(WHICH I HATE) are actually a fruit and not a vegetable.
26. The word Pussy is Hungarian means kiss. HA so  if any Hungarian broads ask you for some pussy she just wants a smooch. Don't get all worked up.
I am sure there are plenty of things that I forgot about over the last week and a half.
﻿
Posted by d at Tuesday, September 06, 2011