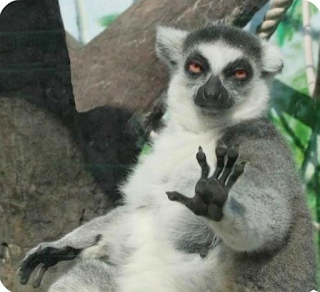 Posted by Drunknothings at Tuesday, January 10, 2017