Yes, I know I said I would try to update the blog when I was on vacation but guess what I was enjoying my time away and didn't feel like it.

This is what I learned while I was away (a nice case):
1. The Grand Canyon is amazeballs (I have a shit ton of pics if anyone wants to see them). 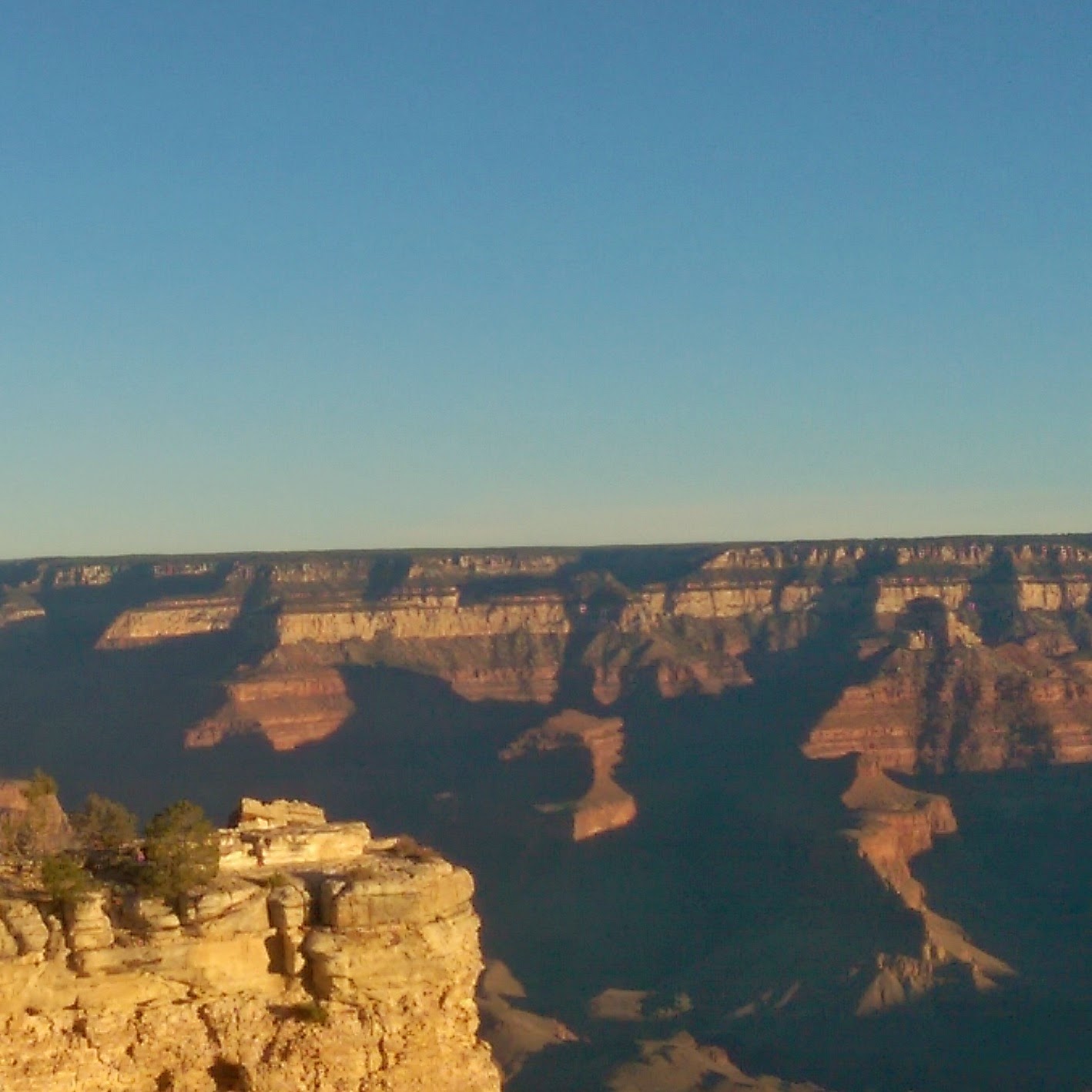 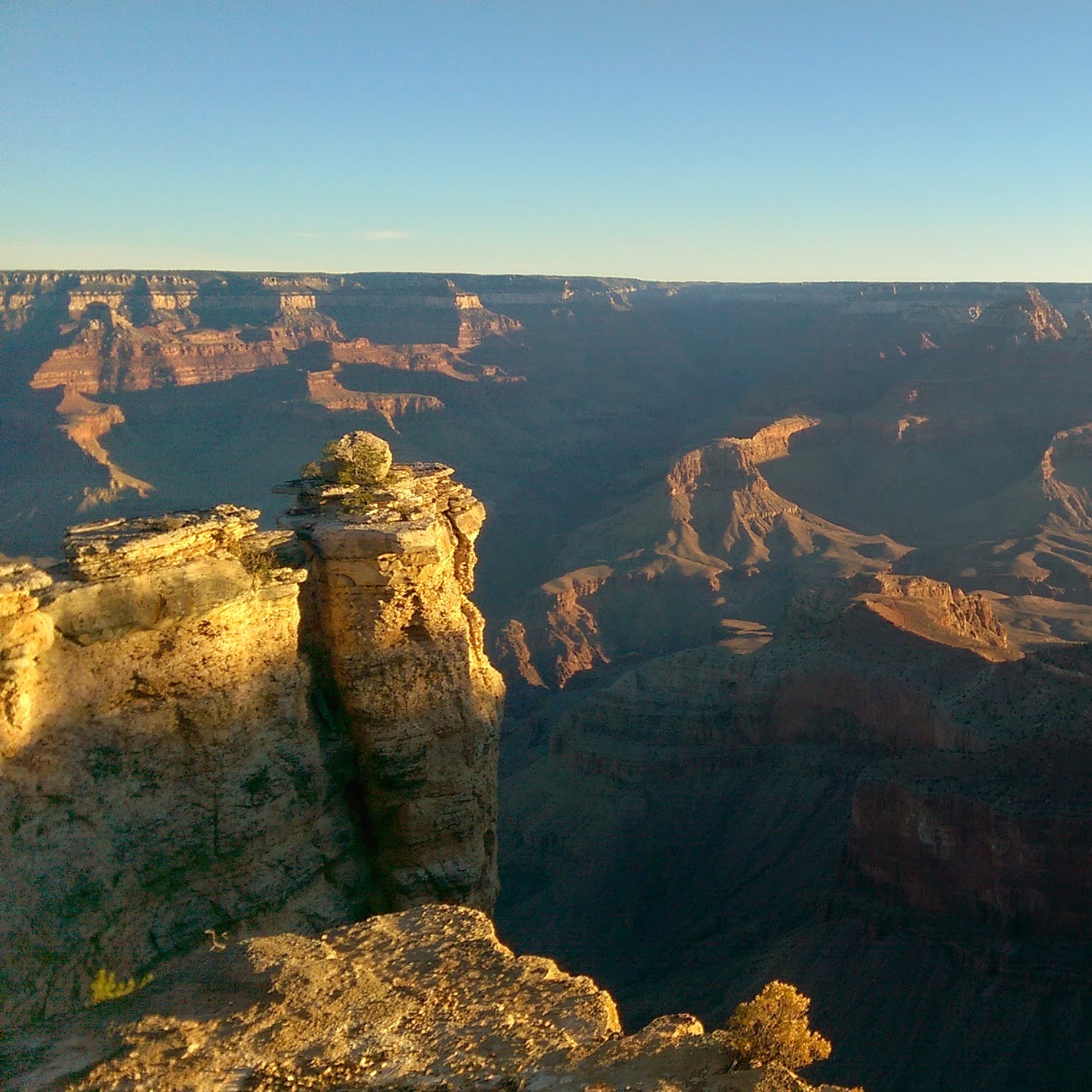 2. The whole southwest is all franchises and fast food joints.
3. I don't know if there are aliens but something 100% happened at Roswell. A government cover up at the very least.
4. As good as vacation is, it is always good to be into a routine.
5. Jeffrey hates fun things.
6. Coach Rob's team can't stop the run.
7. $5.00 for the Redzone on my phone may be the best money I spent all year.
8. Since Jeffrey is addicted to Divas, he is planning on having a Survivor series party at my house November 23rd. All are welcome.
9. I think Mario may of secretly came into some money. He bought a house and now a brand new truck. Must be nice living on primrose lane.
10. Apparently in Texas there are quilt and gun shows everyday all day.
11. Fucking cowboy boots are expensive as all fuck.
12. If you have a chance check out Carlsbad Caverns. Insane!
13. If hotels don't have 13th floors does it also mean they don't have rooms 666?
14. Are we still "asking for a friend?" Asking for a friend.
15. The Alamo was pretty awesome as well. Yes, I know there is no basement.
16. No biggie just a dead shark at the end of my street: 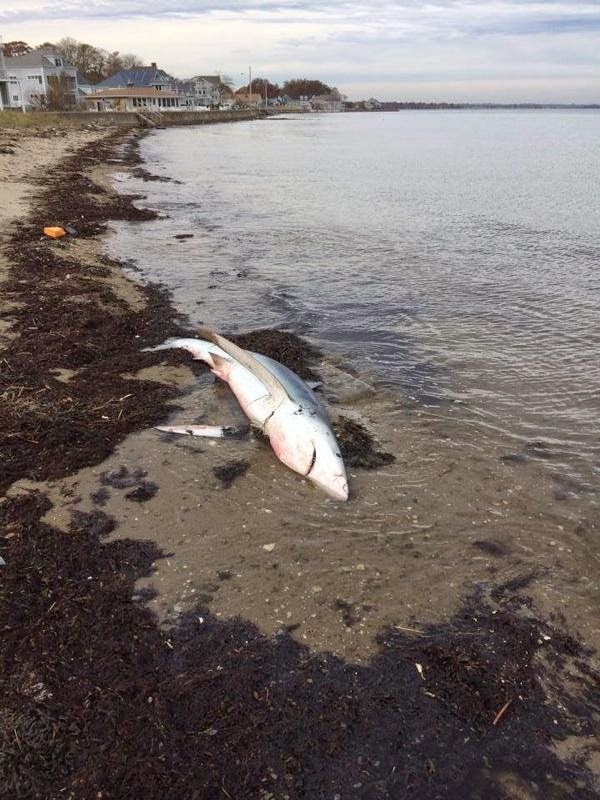 17. I was too fat to ride a mule at the Grand canyon. You need to be 225 lb fully clothed and I came in at 235 lb ...whomp whomp whomp.
18. I swear too fucking much when I am bombed.
19. Heard a rumor that Chrissy is doing no shave November but for his BALLSACK!
20. Where should I go on vacation next? And who is coming with?
21. Soup as a meal is kind of under rated.
22. Have you ever had the coffee roll from Kanes donut. Holy shit that thing will put you in a diabetic shock but its great.
23. Welchie is still kicking ass and taking names in darts. After winning states last year and being bumped up to B division they still have not lost in over a year.
24. I love the winter but I hate how it dries out my skin.

This is what I am currently hating:
1. Family drama.
2. Co-workers who do not communicate.
3. The Bruins season so far and add the Celtics to that list too.
4. Mother fuckers who don't text back.
5. Long ass car rides.