TMX fantasy review is BACK!! 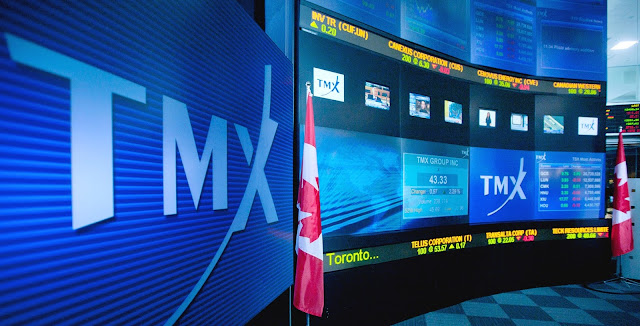 First we have some great news folan.com has now taken over TMX and is found on Twitter at @folandotcom!! All the loyal TMX stockholders should be thrilled with the buy out!! TMX will still keep its name and its review going.

This season we have new rules and new players in the league!! ADSL has employed the flex position which was suppose to be the death of the All Iggles team but when people are STILL leaving 40 plus points on the bench Mr. Iggle himself actually laughed not his usual smirk but straight up laughter at the lack of fantasy football knowledge!!! 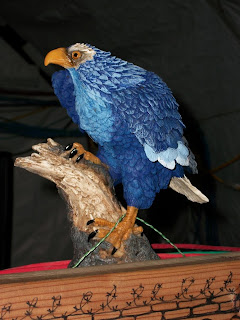 There is also a new member to the league - Non talking Scott is the head of the Blue Falcons (he has a silent partner, the conversations they must have). We tried to interview him but well he doesn't talk. All the changes in the league we still have one constant. Bill Smiddy former owner of Smiddawgs was up to his usual "I dont care about anyone but myself" moves as he blew off the draft and is no longer in the league. 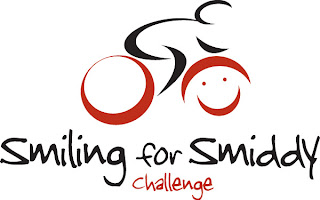 SOS...........Same ol' Smiddy.............shirts are available soon. The added roster lead to higher scores and getting 100 points all but guarantees you had the worse week. Its going to take a little feeling out but looks to be another exciting year.

The winner this week with 181 was My Grandmother Cant Wrestle but You should see her Box (editors note - that name is ridiculously long so long joke dies, also the decimal part of the point system doesnt register on TMX commodore 64 so its left off). Team too long rode the arm of Peyton Manning who put up a 70 burger on Thursday and never looked back.
Second place with 179 was, always in the mix,  Beachbums who had a chance to win if his rb didnt put up a NEGATIVE -2.
Third place with 158 was Dirty Moon Crickets who rode AP and AJ to a big week.
4-10 place went as follows:
BlackDynomite 144
Sflabo with 139
Jerkshots 132
Setitforgetit 129
Slippery Wizards 119
Nutzaway 109
The bottom teams are in need of some serious work and they are already down almost 80pts!! 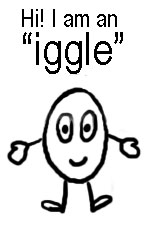 Now on to the ALL IGGLES team(who refuses to play a Flex):

All Iggles totals are astounding with the extra spot available to play the right guys!! Clean it up ADSL!! Not sure what is cracking Iggles up more the fact that the most outspoken Iggles hater Jerkshots had 2 on here including the largest one or the fact that he gave the league credit and said just use the flex guys.

Well sorry for the brief review but folandot.com and tmx are a busy place these day. Shout out to supper club and the new security team there. Thursday action. Good luck and BE BETTER than  the Iggles.
Posted by d at Wednesday, September 11, 2013