Is it Fall or Autumn?

Do people really call it Autumn? I mean its winter, spring, summer and fall, right? Who the fuck calls it autumn? I mean can we just start junk punching people who use the term autumn? At the least punch to the face?

This is what I learned this weekend:
1. Cape Cod Pizza now sells their pies at Stop and Shop in the frozen food section and they ain't half bad.
2. How can the price of a toilet range from $99 to $1000? Its a receptacle for shit and piss.
3. Young children do not like black pepper.
4. Hayrides, corn mazes and pumpkin picking. That's what you do with a 2 year old: 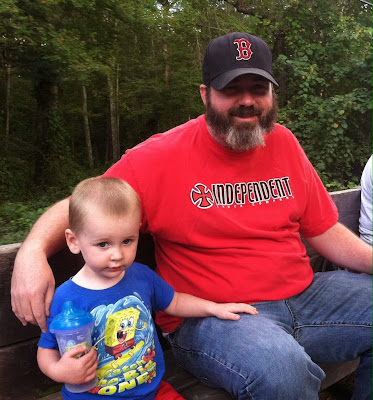 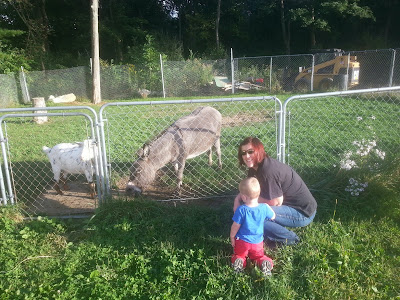 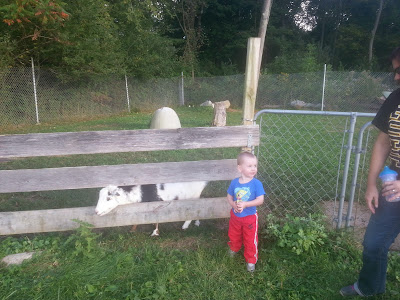 5. Doesn't matter if it is week 1 or week 3 when you are out of the suicide pool. It makes no difference.
6. I know that it is only 3 weeks in but fantasy football is all types of fucked up this year.
7. I get that christenings are on Sundays but can't the joint you are having the party at have at least one TV to watch football?
8. Do people still put up wood paneling?
9. Congrats to Jeffrey for winning his golf league championship again. Lets see if he can finally step it up and do it as an A player instead of a B.
10. There is a rule that if you get served a warm beer you can spit it on the floor, right?
11. Smiddy is still Smiddy but now with a Toyota Avalon. He finally killed that 1993 Nissan Maxima.
12. Colleen is planning her wedding and then looking to buy a house in Braintree or Milton.
13. Jeffrey is addicted to Postcard on the run.
14. Who is going to the Kubie Krawl 3 this Saturday in Southie?
15. Chrissy is setting up a trip to Mohegan Sun Saturday November 3rd. His cousin is fighting in a MMA fight that night. Anyone interested?
16. How is it that I haven't been to New Orleans yet? Just added it to my Fuckit list. Its very similar to a bucket list but better.
17. A please and a thank you goes a long way. Just saying.
18. NickJr is something - Dora the Explorer, Mike the Knight and Diego are all ok but fuck the Bubble Guppies.
19. Is anyone else excited to see what kind of band Back Seat Lover and Itchy Fish combined will make? I am and i'll find out Saturday night.
20. People are really pissed about the Apple IOS update.

Why don't you please go see the real PJ band....they're playing in Worcester next month...well worth it my friend.

Do you know how far a drive from Worcester is after drinking all night? Plus I checked cheapest ticket was over $100! No thanks

Tickets are over $100 for good bands dude. Not a true fan.