I have never been one to get into April Fools day. Maybe because I am not into practical jokes or maybe it is because life is a big fucking joke. Either way its just not my thing. Hey if you want to gift wrap your co-workers computer and chair - go for it. If you feel like swapping out someones roast beef sandwich for liverwurst, who am I to stop ya. I am just saying April first means baseball season.

Today is  opening day, we get to see what kind of Red Sox team we have. I know tons of you fair weathered fans have jumped on to the next hot team and all that means to me is tickets at face value and plenty of them. Bring on the 2013 season!!

Lets see what I learned this weekend:
1. People are finally getting into the the 6th Mustache Pub Crawl.
2. Chrissy is going to attempt this wing challenge on Sunday, who is coming with: 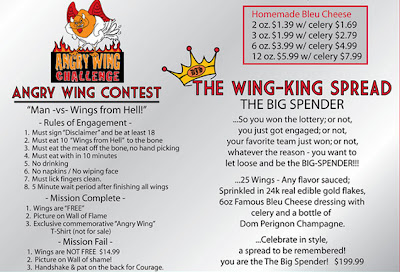 3. The Cool Ranch Dorito taco is way better than the Nacho Cheese one. WAYYY BETTER!
4. Anyone know of any pet friendly apartments on the South shore? Welchie and his fiance are looking.
5. The website Chrissy got those jerseys from has been shut down by the feds.
6. I've been real domesticated this weekend - doing laundry and the dishes.
7. Re-chaulking a shower sucks.
8. This is Maury type shit - "Hello stranger you had everyone real worried. How are you? Yes I had a baby yes he might be yours. We need to find out well I do! This is him his name is Aiden Gerald he's the best." Chrissy forwarded that to me. 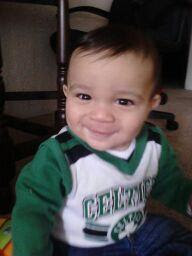 (do you think that child looks like Tooma?)
9.  Anything worse than getting a coffee with no cream in it?
10. Yeah I am the dummy who dropped and cracked his phone.
11. Rumor has it, The MacPhails are going to start an annual cookout the 1st Saturday in August. I am bringing a pinata filled with nips!
12. Still waiting on a date for a deck building party...ROB? JEFFREY? TK?
13. Congrats to Supah P who officially closed on his house in Pembroke last Friday. Can't wait for the house warming party.
14. Other than being a live walking talking Maury show, Tooma is flat broke and willing to get any tattoo for a fee. Maybe I can finally get someone to get a form of this(I mean a better quality one and we obviously need Birdy in it): 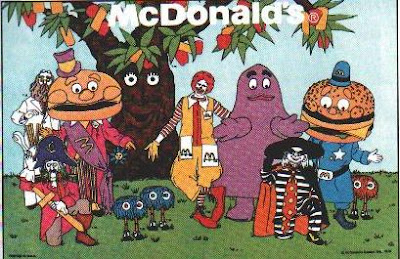 (Or some garbage pail kids? My little pony? Care bears?
15. I am not the only dummy who dropped their phone this weekend. Rio broke his and had to buy a new one. I am not in that boat - YET!
16. I had to go to several different places to get a ham for Easter. I was none too happy.
17. Duck Dynasty is funny but I feel like the whole thing may be scripted now.
18. Did you know St Joseph was the Patron Saint of moving?
19. I love how Terrance Williams took #55 because Eric Williams wore it. I am a fan of anyone who gets an instant fan base.
20. Is anyone else pumped up for Wrestlemania this weekend?

I don't attempt challenges, I conquer them!

#20 wrestlemania is gonna be awesome