Holy shit this years flying by. I told Chrissy I took yesterday off from blogging because it was a holiday. Apparently since he had to work yesterday we all should be working.

This is what I learned this weekend:
1. Operation put White Russians back on the map was a success.
2. Yes, I puked, in the sink Saturday night. Cant really remember the last time that happened.
3. How pissed would you be if you were throwing a surprise bday party for months and someone goes and ruins it the day before?
4. The Following was a pretty good show. I mean, there has only been one episode but it moves like a movie.
5. Shaun Larry is a minor celebrity at the Gomo - Gourmet Oriental in Weymouth.
6. A little bit of mousse goes a long way when you have long luxurious thick hair.
7. Hockey is back and now everyone is looking for tickets.
8. Apparently Jeffrey doesn't even like Johnny Walker so he has no idea what to do with his Johnny Walker Green.
9. Chrissy is dieing to go to Pizza Hut. Do they still have all you can eat lunch buffets?
10. No one is interested in 2 tickets to Aaron Lewis at Mogehen Sun?
11. Did I sign up for coupons or season tickets. 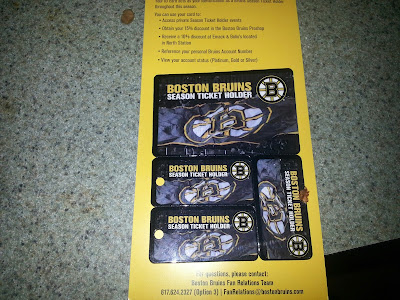 12. There are rumors that Hong Kong Dave and his wife are discussing the move back to Boston. I can not confirm this rumor at this time. I may have to get TMX involved.
13. I love when Chrissy comes out with $60 and still goes home with enough cash to buy a cup of coffee.
14. Only Rio would go to the Pats game and roll his ankle while not being drunk.
15. How can you pass up holiday pay? Double time and a half.
16. I want to dick punch people who bitch about the weather being too hot one minute and too cold the next. Its fucking New England. You want one constant temp move to fucking Florida.

Actually Florida is really hot in the summer and really mild in the winter. not exactly constant.