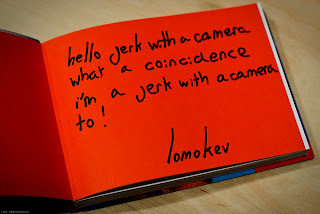 Week 7 was a wild week but that's no surprise the whole season has been pretty unpredictable. The major breaking news was Jerkshots dumping their once proud GM due to lack of involvement, this came as no real shocker as he didn't even bother to attend the draft and its seems as if Jerkshots is doing fine without him, looking for their first ever championship. The week also featured 4 players putting up ZEROS for their teams somewhere the All Iggles smirk. Villenz continues to pull off a week in and week out good plays - this week Vincent Jackson going for over 200yds rec and that landed them in 2nd place for the week and is still hanging on to the top spot with Mannings bye over. DTF is riding the Rodgers - Nelson connection and is far removed from the basement and making a move to get to the money!!  Black Dynamite finished fourth for the week and is fourth overall. The AP for Ray Rice trade may decide where these two teams finish!! White Unicorn continues to push forward despite what looks like a Mega-disappointment from Calvin Johnson so far this season. (Tmx writers worked all week on that line hope its not over the readers heads). 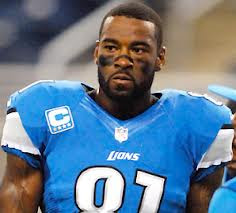 The Jerkshots  with Brees  overcame zeros from TWO of their starters to finish in 6th and get over 100pts for the week!! The team is loaded and was voted healthiest team in the league, they are in 2nd with all eyes on the top spot. MFN came in 7th week and was another member of team zero as he got zero from the tight end but RG3 continues to play at an MVP pace. The Slippery Wizards finished 8th for the week and continue to see their number one pick Tom Brady be outplayed by other teams back up qbs; how long before the trade winds swing his way? Sflabo came in 9th place and is lucky to end up there getting a total of 4.5pts from the wr spot!! Nutsaway is the last place team this week. Nutsaway had MJD go down with an injury and join team zero but also had his whole bench make the All Iggles a first in ADSL!! 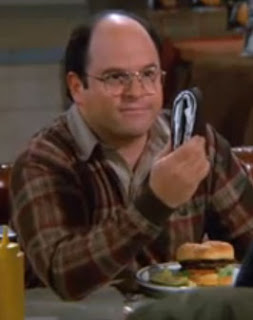 The TMX advice is obvious. Hire former Iggles owner or simply use his Costanza approach!! As a rule TMX believes if you pick up a player you start him so starting Cobb should have been a no brainer and the rest of your team would know you mean business.
TMX suggests  Nutsaway send that team some sort of message before they take over the year and your having Rent-a-Center furnish the basement!! Your track record in this league shows you can make the adjustment TMX has faith. The winner this week was perennial favorite Beachbums who in a bye week and riding CJ pulled off the win. Beachbums is now in the money and has his big bye week behind him we made a call to the GM and this is the actual conversation. Hey Beachbums its Tmx great win in the bye week hows it going? " Hey tmx you caught me at a bad time I'm in my war-room going over trades and waiver wire moves I appreciate you calling but I have no comment just happy to win" Well ok typical beachbums answer good luck the rest of the way. Tmx then made a call to Tmx favorite Chris Johnson. Hey Cj its Tmx what good? "Tm-motherfucking-x how you be? Dont call it a comeback! Told you I"m the best now I showed you I'm the best!! Feels so good" Uhhm Cj you've been kind of a disappointment for two years dont you think you're taking this a little far? " Yo Tmx you're my dudes but I dont need this negativity I'm meeting Pacman at a club gonna make it rain. If you show up bring an umbrella #cjsback OUT" Wow well there you have it if he plays like he talks Beachbums may rise to the stop. 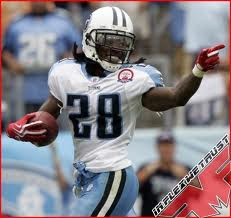 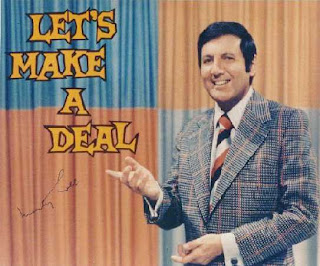 D-  Texans                        24                 Villenz
The All Iggles came in with 159 and 78.5 of those came from Nutsaway!! The rest of Nutsaways team was on a bye meaning every bench player made the team. Now everyone knows the Iggles and Voodoo man had a decent relationship but my goodness!! This is a first and hopefully a last before TMX is going to have to look into some collusion charges!! The trade deadline is approaching and the top 4 are under 100pts and the bottom is even closer with 5- basement separated by only 37pts!! Time to make the right moves and look to upgrade your team!! Good luck in week 8 and hope there are no team zero members in your lineups!!