Welcome back to fantasy football season! Tmx is enjoying semi retirement on the TMX island not Belize so dont start the collusion talk with beach bums, I know how this league speculates! Stopping by for a quick recap and odds on winning the belt this season. The draft was quick and controversial the only way the league knows how to operate. 5 wide rec and 5 rbs was mysteriously replaced with one flex ( mysteriously meaning clerical error by the league office).  The league this year saw a run on qbs unlike any we've seen in the past with two teams drafting back to back qbs, there was also a run on PATRIOT rbs with three taken in a row in the 14th round and we had some out of the box tight end love as team new guy took top two tight end in his top 4 picks!! We also had our quickest shot pick as slippery wizards may have been too focused on shining last years winning belt! Murtaugh and Riggs also got in the shot buying biz but at least he was drafting for two! Quick shout out to the bartender for making the jolly rancher shot at 2007 prices no less. Lets recap this wild draft from 1-10 same crew as last year with the exception of the guy who came in last. That guy quit as he didnt want to wear the dress to the bar. TMX is not into bullying or public shaming so dont look to us to give up who that person was. 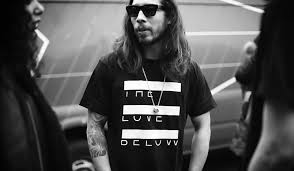 Drafting first was The Luvbelow. First spot is pretty easy to get rolling with best player available and thats what Luv did taking D. Johnson. Following that up top ranked qb Rodgers and Luv is already off to another "great draft". Kelce is third pick and Luv has top rb, top qb and top 5 tight end. Took a few swings at rebound wrs with hopkins, arob. b.marshall and tate. Lacy and west backing up Johnson seems risky but if DJ plays like he did last year he prolly wont need a rb! Alot to love about this draft and like everything unless injuries come along there is no way The Luvbelow isnt in contention all year. 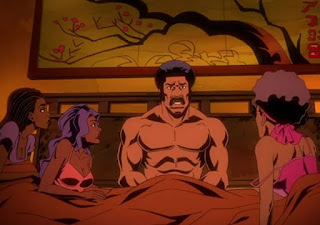 Second pick this year was Black Dynomite. They went safe with Lev Bell then followed it up with three straight wr Thomas, Dez and TY. Shouldnt be hard to roll them out each week only question being TY with the Luck health factor. Powell, Mcfadden, Abdullah and Kelly is a good group and like DJ when Bell is on you dont really need an rb2. Tight ends Eifert ( health issues) and Brate ( lotta mouths to feed in tampa) is a weakness But Matty Ice and Stafford is a good qb pairing. Black Dynomite will be flooding the trade market with unreal trades for Hogan and DMC so stay by your phones!! Once again Black Dynomite is a wagon and will be competitive. 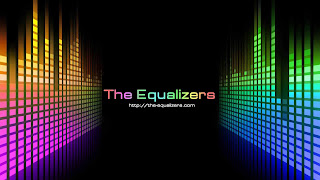 Third pick this year was the Equalizers who had a decent draft and avoiding going all in on GOD Brady. Equalizers took Brown and then later paired it up with big Ben, they took a great risk/ reward play with Zeke in round 3 and are praying for a Gurley comeback taking him in round 2.  Garcon, Mr Big Play Djax, Maclin and Mike Williams could be a concern for Equalizers at wr and by could be we mean hit the wire. But Pats d and Andrew Luck are quality later picks. Trades, waiver help and a Zeke explosion when he comes back could put Equalizers in the money 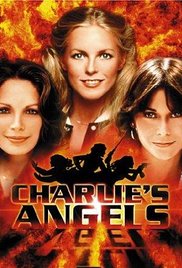 Fourth pick this year was Charlies Angels the self proclaimed bad boys of adsl. Angels went with Julio and Cooper and three rbs in first 5 picks. Howard the safe pick then couple of swings at bounce back player beast mode and rookie heavy hitter ( well actually not so heavy cuz she got up)  Joe Mixon. In 8 and 9th he went qbs with carr and cousins for much needed qb depth or just to copy the stay woke #ogs?  Ruldoph and Cook could have break out years and if Tyreek hill continues from last yrs production and T Williams and Matthews hit the Angels could be looking to be in the money. 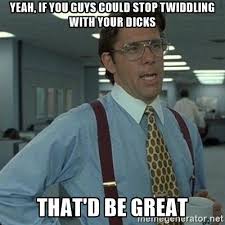 Fifth pick this year went to  Twiddling dicks who went after wrs with 3 of the first four and loaded up Evans, Baldwin and Jeffery then finished the wr corps with Crowder and Diggs. Also taking God Brady second shows Twiddling is ready to roll. Comeback player of the year candidate Hyde and ppr machine woodhead  should be effective if not Frank Gore (what did you say?) FRANK GORE should get the points as he always does and taking a chance on AP late seemed safe. Tight ends Thomas and Njoku seem to be a weak point but all and all a good draft that i'm sure Twiddling only remembers half of. 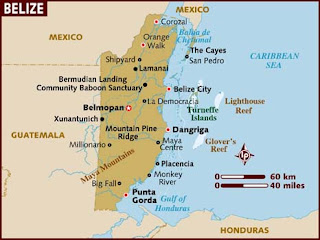 Sixth pick this year came from the fresh prince of Belize the Beach bums who were not present at the draft. Conflicting reports say he was on vacation or was suspended by the league for league wide violations up to and including several traid fleecing charges, threats at last draft  and performance enhancing drugs. Tmx will investigate any and all leads. Beachbums ignored the medical concerns and went with ODB then followed it up with Cooks and Brees . Took rooking Fournette and lottery ticket hunt then stabilized the rbs with less risk back up rb picks coleman, ingram and rawls. Henry and Doyle show promise last year and if that continues in those offenses tight end should be ok. BeachBums had an ok draft by Bums standards but they will be in the mix as always based on transactions and trade movement. 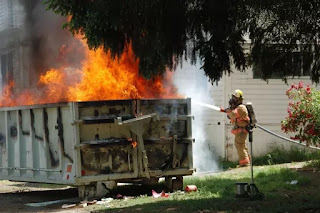 Seventh pick and went to defending champs Slippery Wizards. Tmx doesnt count anyone out at the draft but Slippery Wizards have alot of work ahead. No one has won the league not having at least one top 2-3 player at a position and in many cases you need two not sure they accomplished that. AJ Green , demarco, Keenan Allen followed by Crowell and Ty montgomery are all good players but none are carry the team. Wizards took a chance on suspended rb Martin and got delanie walker and up and comer hooper at the tight end. Big run on qbs left the Wizards watching the top 12 go off the board before he got a shot and settled for Rivers and Dalton, hope there is paired with Allen and Green possibly double points? 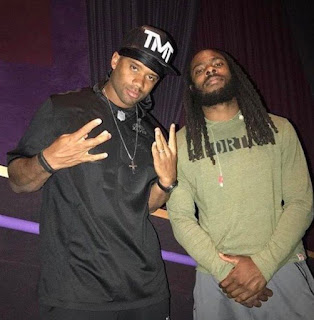 Eighth pick this year went to The stay woke #ogs. They went with Freeman to lead a pack of young  rbs of Mcceverything, Perkins, Perine and vet Latavius Murray. The wr corp of Jordy, comeback candidate Benjamin, HIGH risk/ HIGH reward Martavis Bryant  with Britt and Lockett is a good group, paired with Jimmy Graham. The strength of #ogs maybe the back to back qbs he took in 7th and 8th! Russy and Cam going back to back for a team that was known to wait on qbs!! Is rocky boxing lefty??? #ogs look like a team with alot of assets and should be in contention. 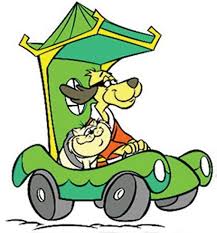 Ninth pick this year went to Supah P's oops that was Welch's former team but he quit cuz he had to wear a dress TMX apologizes for the error actually NEW TEAM is Kung fu money grip. Team money grip came in late and was a little unorthodox to start Mccoy was the right pick at 9 but taking gronk in 2nd and reed in 4th seemed wild and millar is safe pick and Gillislee could have a Blount type monster year in that offense but Artis-Payne late seemed iffy at best. Lots of question marks at wr with Davante Adams who showed flashes, Fitzy can he still do it, John Brown with the health so its Crabtree and the rest of the guys at wr. Meredith unfortunatley is done for the year. Team money grip did get two qbs with upside in Winston and Dak so with some waiver moves and maybe a traid he should be in a better spot 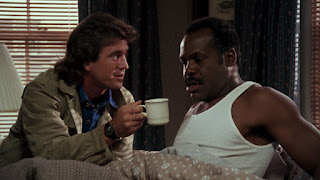 Tenth pick went to Murtaugh and Riggs many calling them the team to beat as they started out with 3 rbs Gordon, Ajayi and cook and then went in on the preseason hot boys Pryor and Parker. Mariotta and Wentz at qb could be a who's hotter situation but both put up numbers in passing offenses. Cobb and Snead are two breakout candidates  in bigtime offenses as well. Ertz shows flashes and Ebron is still in the "this is the year" category. Murtaugh and Riggs should be rolling all year.

TMX is in semi retirement and wont be blogging each week but may pop in. You can check the drunknothings blog or follow us on the twits @deeganisdead where we post all the updated stats from our comprehensive stat department #statsbyme. Good luck to everyone and hopefully its a year full of traids and no injuries! TMX OUT.
Posted by Drunknothings at Tuesday, August 29, 2017