Man, August is half over so that means that summer is 3/4th the way done. That makes me sad.

This is what I learned:
1. Chrissy bought him self a tank for the derby: 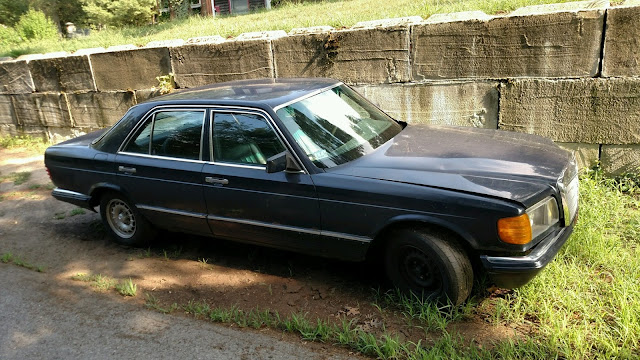 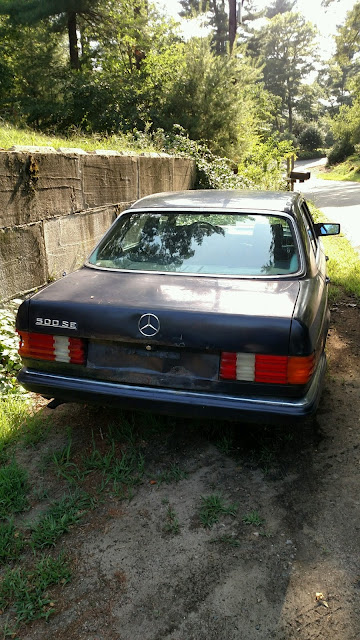 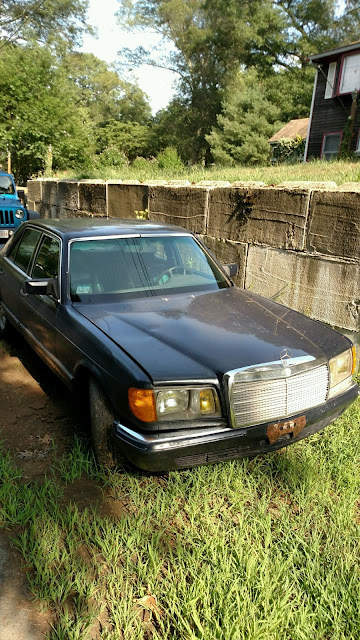 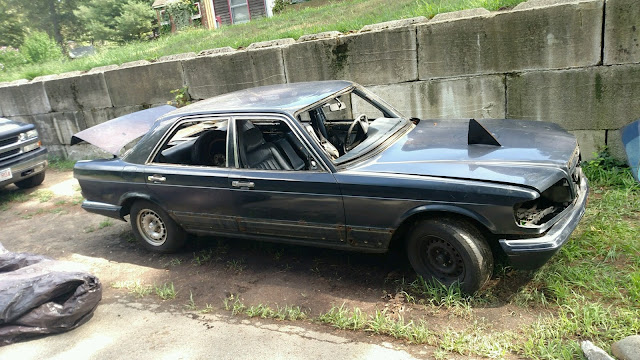 2. So Chrissy has the beast entered this Friday night at the demolition derby at the Marshfield fair.
It kicks off at 7:00 so come on down and support him. Willie, i'll be there at 6:30.
3. Calnan was right the CWC on the WWE network is pretty fucking awesome.
4. Comellas has some pretty awesome chicken parm.
5. The Harpoon Razz is my everything right now. It taste like a raspberry lime rickey beer.
6. Why don't they make a sun screen that doesn't burn the hell out of your eyes when you sweat/wim?
7. In Maine their idea of air conditioning is to open a window.
8. Pretty sure that I would be a full blown insomniac if I worked the over night shift on the regular.
9. Im surprised that people still play roller hockey, hell I am more surprised they still sell inline skates.
10. I heard a rumor that they are remaking Scarface, needless to say this upset me.
11. If you are a fan of brunch, Ashmont Grill is where it is at.
12. Chrissy is excited for the Alumni cafe opening in Weymouth this month.
13. How is this a thing that I have never had? I got my head on a swivel and can not find them. 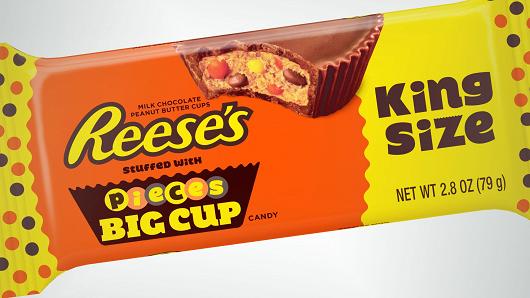 14. Since we are speaking on candy, I had no idea so many people were in love with Snickers. I just want to clear the air, I like Snickers they just are not on my top 10 list is all.
15. What are the odds that Tom Kelly shows on Friday night at the Fair?
16. Is it just me or are they putting less cereal in the boxes?

Ok gotta run and enjoy this 92 degree day.
Don't forget the ADSL fantasy draft is this Saturday and JASON FOLEY IS WEARING A DRESS. STOP ON BY.
Posted by d at Monday, August 15, 2016