The Season is over and Tmx is here to give out the final results!!! It has been busy wrapping everything up. 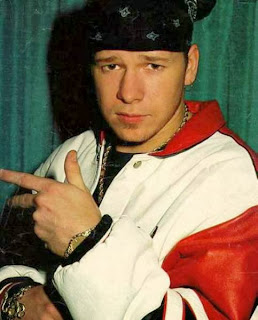 Spending first place money this year is Who's Your favorite New Kid (Donnie D).  A remarkable season in which he traded top wide receiver Josh Gordon and made only 35 dollars worth of transactions!!  New Kid rode often injured Jamal Charles ( hurt 2nd play of playoffs!!) Desean Jackson, Frank Gore and even an off season fantasy wise from Brady to a 27pt victory!! Tmx did make a surprise visit to the New Kid compound but was unable to get in?? Doors bolted and Wilson Philips Hold On For One more day blaring. Weird situation but a winner no the less!! Congrats!!!

Second place this year and always in the mix for the top spot were the Beach Bums. As mentioned they almost caught New Kid the last week making a huge push with Rodgers and Cobb coming back. Beach Bums per usual were in the Tmx headlines all year with controversy and collusion allegations (none of which were ever proven)!! The nickname ROBFREY was invented this season and Beach Bums set a new transaction record with 180 dollars!! Gotta pay you wanna win people!! Third place this year with a wonderful coaching job in a season full of injuries was DMC. Each week losing a player the red cross unit was able to hang on long enough to finish in the cash. DMC also pulled off a trade of Gordon after he acquired him for top tight end Julius Thomas who immediately got game after the trade!!! Fourth place this year was Setitfgit. The Detroit city all stars led by Stafford, Bush and Megatron were running away with it til the Philly snow game. The high risk-high reward move of taking 3 star Lions almost paid off, once again the city of Philadelphia ruins something that seemed so good. No shock. 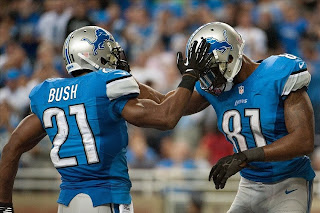 5th place with the steal of the draft Shady Mccoy carrying the squad was Black Dynamite. BD had a good season and always looked primed to make a move but never got over the hump. Black Dynamite's future looks promising as he own future draft picks in next years draft in a controversial rule changing trade made on draft day!!! 6th place was IN Peyton WE Trust who seems to have only trusted Peyton as he was the only star on the team. Peyton put up record breaking numbers but they weren't enough as the team took a dive and never recovered!! 7th place were Slippery Wizards who never climbed higher than 7th and spend many weeks in the basement. The benefactor of Josh Gordon's explosion Slippery Wizards survived losing Foster and Cobb. 8th place was Sflabo who made moves up til the last second to avoid coming in last. Tmx was the first to break Sflabo a long time ADSL member will be leaving this year. The rule changes as well as basic life not allowing to keep up with fantasy have made Sflabo move on. Good luck!!! Beer Bitch this year is Nutsaway. Nutsaway came out of the basement just in time. Brees did his thing and helped keep him out of the dress. Sadly if Nutsaway didnt lose points due to lack of payment he wouldnt be beer bitch! Pay your bills son!! The last place and dress wearer this year is Jerkshots. The healthiest team and inventor of the hammy dance (for those that dont know that is a dance designed to injure an opponents player) came upon some back luck in the final week as his one season injury happened. Tony "Holy" Romo went down and the poor pick up of Tannehill sealed his fate. Tmx expects Jerkshots to come with a legit dress and bring respectability back to last place as the dresses have gotten sloppy and seem like oversized t-shirts. Thanks to ADSL management for running another successful season and study up off season is short!! 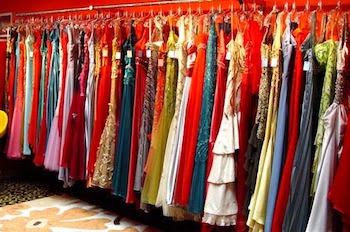 Anyone looking to get in the league can contact ADSL corporate headquarters. TMX out.

(There are rumors that Jason "Big Show" Foley is in talks about taking over SFlabos spot in the league but having just found out his wife is pregnant with his 3rd child. That may be short lived)
Posted by d at Wednesday, January 15, 2014

No way welch puts a dress on.