Week 8 is over and it was quite a week! Lots of scoring went down with 5 teams scoring over 140 and the top two teams getting 179! TMX aint good with the decimals (don't even use them) but Silly Gooses lost by .2!! Tough hit!!  10 players had 2 plus tds on Sunday with Kamara, CMC, Pollard, AJ Brown, and Foreman getting three!! Looks like scoring is on the rise BUT this week is a big bye week with 6 teams on byes so we shall see.

Lets get to the recap. First this week with 179.88 was Charlies Angels.  The Angels made the most of their time in the basement and made sure they wont be back by grabbing Walker and non concussed Tua in consecutive weeks. Tua is on fire putting up 40 and AJ Brown dropped 41. ETN and Cook had great days and when Hollywood and Deebo get back Charlies Angels will continue their rise. The only question will be when Watson is back what will happen with Tua!! 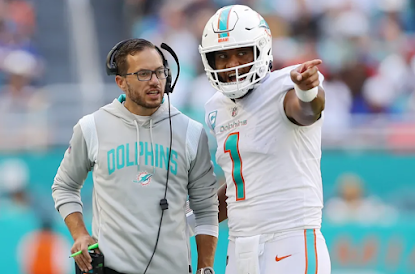 2nd place this week was Silly Gooses with 179.6. Gooses are cruising with Dhop and Murray as they combined for 67. Tyreek continues to be automatic 30 and Ajones seems to be the only one scoring in Green bay. Gooses were helped by the trade deadline and Wilson got a new home but old friend Najee Harris still has yet to score over 12 points in any week! Gooses also had kicker of the week as Folk put up 17!! Gooses are just a few points out of the money and riding high with Murray and Dhop. 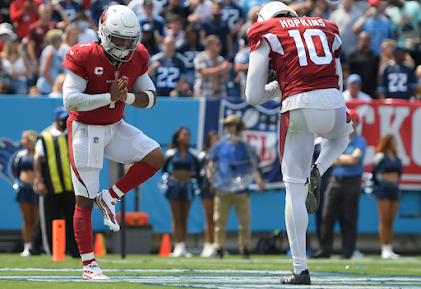 3rd place this week was Flyingdingoes with 153. Dingoes got a monster game from King Henry with 45 points, boy does he demolish Houston every chance he gets. Jamal Williams continues to score tds and Brady and Evans had serviceable numbers . Dingoes should get Keenan Allen and Juju back this week and with new toy Dulcich in the fold they will continue to climb up the ranks. 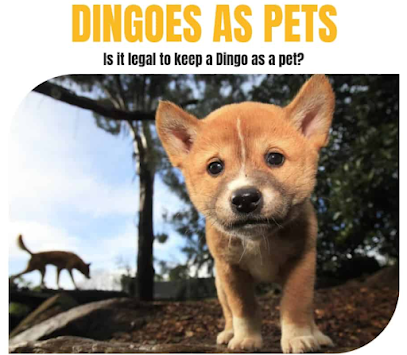 4th place this week was Slippery Wizards. SW finally got points from a qb who stayed healthy as Dak went for 29. Running back is whats carried Wizards this far and that was the case again with Chubb 29 and CMC 38. Slippery Wizards tried to make trades but no takers alas they were left with 140 on the bench and now face 6 players on bye for week 9 better hope those traids go through this week! 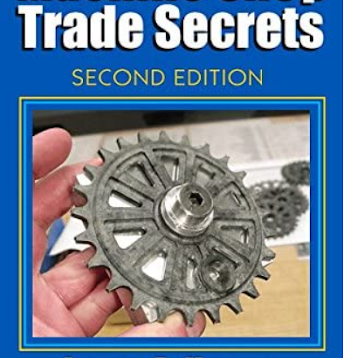 5th place this week was Prebathtubwhitney with 143. Whitney had league's best handcuff Pollard go off for 3 tds and 38 points and Diggs continued his case for wr1 ranking. Cousins filled in at qb with 27 and the Whitneys will get Herbert and Ekler back this week . Huge bye week for them keeps them right in the mix for the money.

6th place this week was Moco Loco with 139. Moco Loco took a zero last week by choosing to play a D on a bye and then this week threw up the Chief! Robert Parish as they played TWO 0s! Kamara is starting to turn it up with 38 and Waddle got Tua back and is on fire. The Iggles d also pitched in 25 and should be able to get at least that this week playing the hapless Texans. Moco is as close to the top as we've seen all year and maybe if they stop throwing up zeroes they could put some real heat on the leaders. JUST A THOUGHT.

7th Place this week was Hong Kong Street Pharmacist with 128. HK was led by Ljax 25 and Cooper 24 but injuries to Andrews 4pts and near injury to Kupp 18 had many saying " the russians cut".  They still hold a good size lead and seem to be cruising to the title so much so that they laughed off a trade that would have brought them D'Onta Foreman for Mooney.  Heavy is the head that wears the crown as old Billy Shakespeare wrote. ( sidenote he wrote a whole lot of sonnets). 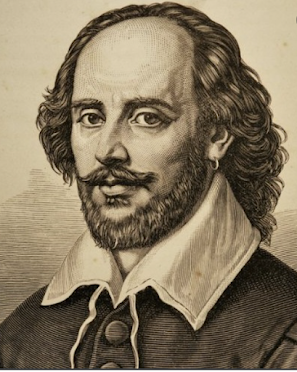 8th place this week was Doom and Gloom. Another week another rb taken out by old D&G! This week the bus caught a flat hopefully it will be up and running . Doom was led by Mr Hurts who is playing a very high level for the undefeated Iggles! Swifty was back but had an off week as did Jefferson.  Tmx does not condone snitching on any level but rumor has it someone told Carlson bout Doom and Glooms kicker hate and Carlson dropped a goose egg on that ass. Lets hope it was just friendly fire and not a full out war cuz as we know kickers matter. 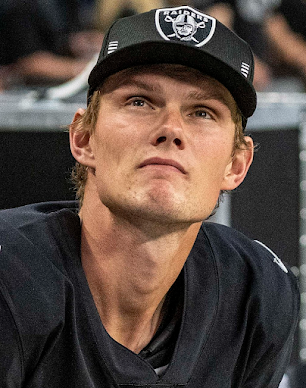 9th place this week was Equalizers with 108. Mahomes on a bye and Jonathan Taylor playing like he is made for some tough sledding. Geno Steaks had an ok game and the rest of the Equalizers couldnt get over 15.  The tough bye is behind them and Mahomes and the crew will be back and Miles Sanders should eat on Thursday vs the Texans so as of now Equalizers have a firm grasp on a money spot. 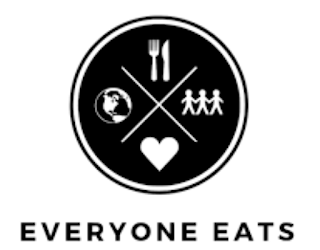 10th place this week was Burrow my dick in yo ass with 98. The only team to not crack a hundo was hurt by Burrow having a rare off week (17pts). Dj Moore carried the club with 29 and looks to be back to playing like wr1 that he was drafted to be. Davante Adams dropping a zero was hopefully just a one off and not something to worry about. Burrow is still at the top half of the standings and gets Kelce back next week so we are sure scoring under 100 wont be the norm.

Lets make some calls. First up from last place its friend of TMX Davante Adams. YO Davante whats good?? " oh man TMX whats crackalacking over there, you been to Vegas? Great out here, how's things" Funny you ask D what happened this week? " NOT YOU TOO!! Come on TMX you know I had the flu prolly got it from that Buster the week before who got in my way" Hahaha we did see you were sick. Well lets get better and ball out this week huh? Burrows are counting on you " oh yeah no doubt no doubt you know me TMX I'm bout to put up 200" Sound good D good luck week 9.

Now from Charlies Angels lets call Mr A.J Brown. AJ what a week its TMX " I know exactly who it is just like I knew I could beat those fools deep 3 times on Sunday, you see that T?' Oh we saw it quite impressive! " Yup 6 receptions and 3 for tds, no cheapies either. I'm rolling might mess around and do it again this week too, who we got this week you know?" Thursday night you got the Houston Texans " Oh man thats great we gonna smash them, I'm bout to get another hat trick then the Phillies smash the other Houston team, can you dig it" WOW sounds like you got it all figured out! Good luck AJ. " you TMX one more thing, when you call me next week lets get Hurts in on it too "  Uhmm we'll see buddy have fun Thursday. Lets head to the standings. 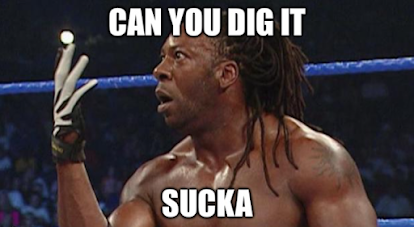 Week 9 is here and its a 6 team bye week so there will be a lot of teams looking for fill ins. The waivers lottery tickets may have already been taken but there are teams looking to trade (ALLEDGEDLY). Lets get ready for the second half as the season is just about half way over and boy did it fly!! Let hope for no injuries, plenty of 3 td games and as always folan.com for everything.

Posted by Drunknothings at Wednesday, November 02, 2022