Week 4 has come and gone and the injuries are piling up for some big name players. Number one pick JTaylor is hurting, Kamara is down, Javonte Williams is out, Tmx fav Cordarelle Patterson to IR,  Keenan Allen, Sun God and Mike Thomas are still down and Tua was almost murdered on Thursday!  Its only week FOUR!! Al ot of teams will be scrambling on the waiver wire while The Flyingdingoes are suddenly the healthiest team in the league and on the rise. 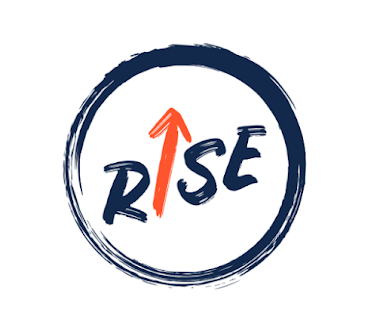 Let take a look at this week scoring. 1st place this week were the Equalizers. They are the first team to win two weeks this season coming in with an impressive 169. Miles Sanders broke out with 33 and TJ Hockenson exploded with a 40 burger! Equalizers were able to overlook number one pick Jonathan Taylor getting 2 points and are letting the league know that they are gonna be a tough team to beat. 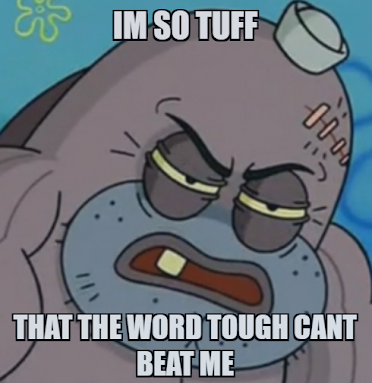 2nd Place this week was Flyingdingoes with 165. The Dingoes officially declared themselves "back" and were led by Brady (36) and Evans (31). The running back position is filled with depth as Henry and J. Williams put up 27 and 28 and Penny went wild for 33 on the bench! The defending champ ain't giving up that crown just yet. 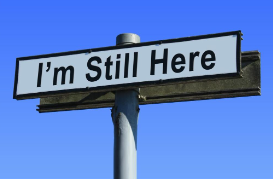 3rd place this week was Hong Kong Street Pharmacist with 139. A rare off week from the dynamic duo of Jax (15) and Andrews (2pts) slowed down HK Pharmacist. Barkley and Kupp continued to put up numbers but this was an off week for HK and maybe offers some hope for the league as this wagon had been rolling.

4th place this week was Burrow my dick in your ass with 137. Burrow got a good week from Mr Burrow and Mr 11th round steal Dameon Pierce led the team with 27 points. JK Dobbins might be pushing Zeke or J.Rob to the bench this week if they don't get it going cuz 11 points combined isn't gonna cut it for the Burrows! 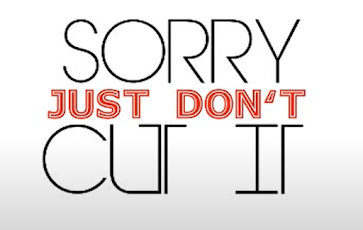 5th place this week was Charlies Angels with 128. Angels continue to hit on the right QB as they started Russy who put up 30 and benched Stafford who may have lost his job putting up 6 on Monday night! Deebo did Deebo things the rest were just ok. Angels management seems to have  let their Murray love cloud their judgement as they started Bucs D vs Mahomes instead of Carolina playing Kyler!! 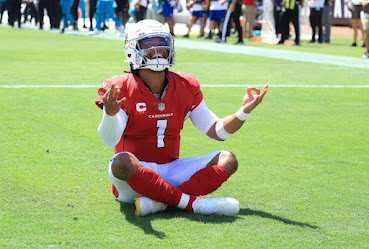 6th place this week was Slippery Wizards with 127. SW was led by Niners D on Monday night putting up 31. Running backs CMC and Chubb continue to carry the team while Pitts is being soundly outplayed by Muth ( might wanna make a move here). The Wizards also witnessed starting QB Tua have the concussion of all concussions leading to only a 2 point week. QB roulette is a thing and will be in week 5 again for the Wizards. 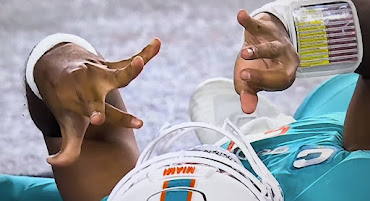 7th place this week was Pepper Brooks @ the Ocho with 126. Pepper is running with Higgins and Jefferson as his top dogs. Scary Terry has been kinda scary so far putting up 2 points this week. Pepper needs to get Swifty healthy but may have who shot ya Robinson making his debut week 5 after losing Javonte Williams for the year. They also found out Jalen Hurts is not a mudder as he struggled in the rain this week only putting up 14. 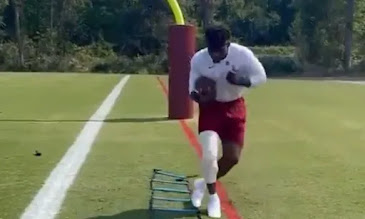 8th place this week was Prebathtubwhitney with 124. Herbie and Ekler were fantastic with 30 and 31 and Dk put up 23 and took the cart to go take a leak!! Pollard, Kirk and Diggs combining for 16 points was not a good thing especially with Harris and Lazard having good weeks on the bench. Prebath is gonna have to figure the roster out to continue to climb up the standings maybe break out the boogeymen vs Goff this week?? 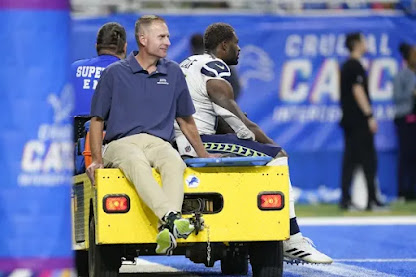 9th place this week was Silly Gooses with 123. Gooses were led my Kyler Murray who had most of his weapons ( waiting on Dhop still) and Tyreek who said he can score with anyone at qb!! Najee Harris continues to struggle early on but with new qb small hands Pickett things could change for the Gooses!! 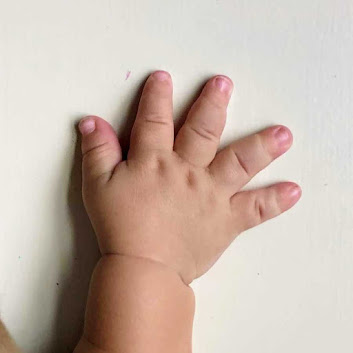 10th place this week was Moco Loco with 110. J. Allen had an off week ( 25) and losing CPat obviously hurt. CEH was solid and the Iggles D help out with 21 (@deegansdead stand up). The Kamara injury is hurting Moco Loco and it may mean he's getting shipped out! Check your in box people Moco Loco leads ADSL in trades so there could be one coming! 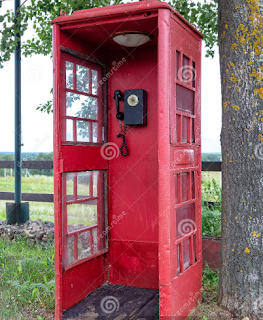 Lets make some calls. First up from the last place team Alvin Kamara. Hey Alvin whats good? " oh man TMX that you? How you been? You in London? You see all these castles and stuff?" No no not there but funny if you were in London why weren't you in the lineup? Kind of a late scratch? " oh bout that yeah ribs man hurting but next week we got Seattle and I ain't sitting that out so I'll be good to go you can bet your grills on it" Ha good one Al Tmx dont have grills. 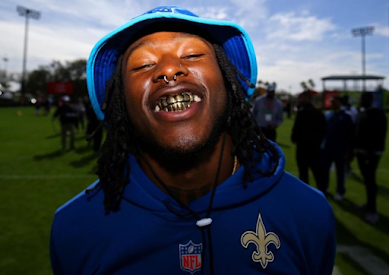 Alright we will let Moco Loco know you will be back but who knows if  you'll still be on the team. " oh shoot come on TMX he aint trading me, I got this you watch!" Will do. Good luck!! The next call from the first place team is to none other than Miles Sanders. Hey Miles its TMX how are you doing? " oh man I'm doing great, you see me out there balling? Feels good to be back" Uhm back? you kind of haven't been a thing for a bit? " "oh man TMX don't be hating I'm the starting running back over here putting up numbers! "  Well we cant argue that but 2 tds this week is more than you had ALL LAST SEASON! " Well guess you right but now I'm gonna be piling up the tds so get me in your lineup every week, alright?" Wow coming from a guy who couldn't score last year we love the confidence. Good luck Miles!  " thanks TMX talk to you next week too, bet."  Yeah, uhm "bet". We only make two calls usually but this week we have a bonus call/ well being check to Tua Tagovailoa who had a nasty concussion on Thursday. Hey Tua its TMX how you feeling. " oh TMX I'm feeling good just chilling drinking a fribble resting my back and ankle that I hurt" Yeah Tua you had a concussion not a back or ankle injury. " yeah my back and ankle feel good anything else you want to talk about" Well kinda like to check on you after the concussion you had that had you flashing gang signs but I see this is going nowhere. " cool sounds good TMX, thanks for checking on my back and ankle injury hope to be back soon" Yeah sure enjoy your fribble and hope you get right. Later Tua. Yike poor guy. Lets check the standings after 4 weeks of action. 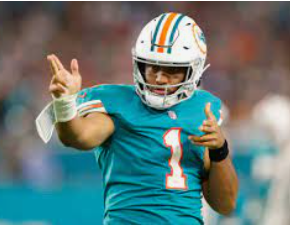 Things are tightening up down the bottom and a huge miss to make up ground on the healthy HK Street Pharmacist wagon who had an "off week". The waiver wire is going to be busy and Im sure the trades should start to come with the injuries and stars who just need a change of scenery.

Lets hope for a healthier week 5, good luck. TMX out and as always folan.com for everything.

Posted by Drunknothings at Tuesday, October 04, 2022