TMX week 3 review is here.  It was a wild week and the red crosses are starting to pop up on all rosters. The only team without a red cross next to a starter is Burrow my dick in your ass! The waivers are going to be hot this week and there are teams looking to wheel and deal. Lets get to the recap for week 3. 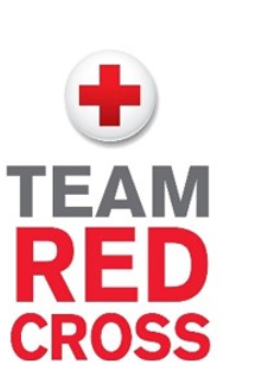 Hong Kong Street Pharmacist is cruising and may run this thing wire to wire. They put up 169 this week with Lamar Jackson and Mark Andrews combo going for 76 which was more than two teams got for the week!! WILD. Saquon Barkley is back and looks as healthy as ever and Amari Cooper is making his case as an every week starter. Everything is going right for HK $treet Pharmacist and they seem unbeatable. There's a lot of football to be played but they look good. 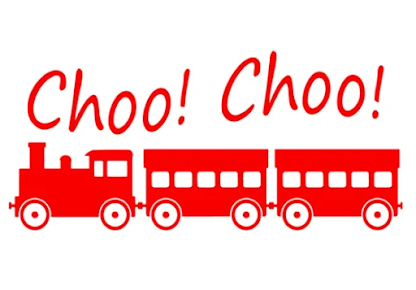 Second place this week was Burrow my dick in your ass with 129.  Joe Burrow ended the QB controversy at least for this week with 3 TDS and James Robinson has turned out to be one of the best 11th round picks ADSL has ever seen. Zeke is scoring, Robinson is rb1,  JK getting healthy and Peirce taking over the job in Houston it shouldn't be long till Burrows is working an angle to start 4rbs ( see T.Hill at tight end move). Its gonna take alot to get to HK Pharmacist but with Adams and Kelce and that stable of rbs Burrow has the pieces. 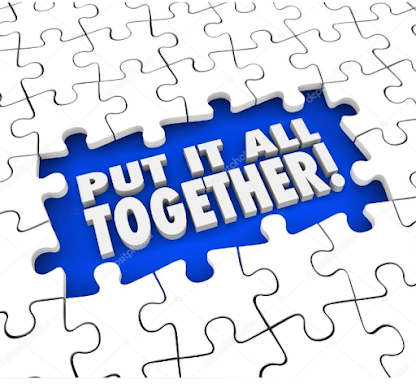 Third place this week was Moco Loco with 120. Josh Allen continues to produce putting up another 40 burger  while Kamara hasn't found his groove yet this year.  Moco left Cordarrelle Patterson on the bench and he led the bench mob that put up 156!! Old Moco Loco would have made a blockbuster trade by now rather than have his bench outscoring the starters, lets see what he does this week. 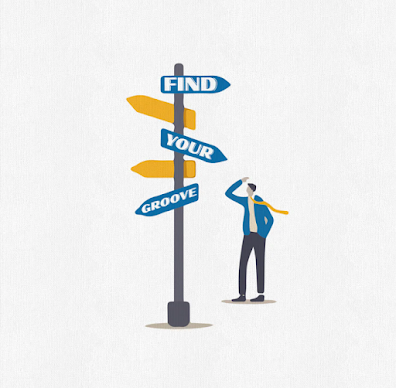 Fourth place this week was Slippery Wizards with 101. SW continues to play QB roulette and had concussed Tua in this week. Chubb and CMC are doing their thing while he got 6 points combined from two starting wrs and a goose egg from his starting D!! Might be time to make a move over there at SW headquarters. 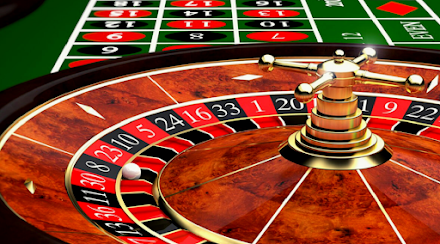 Fifth place  this week was Prebathtubwhitney with 99. The Herbert/ Ekler combo is not working as planned and Herbert was on the bench this week with the rib injury. Top wrs Diggs and St Brown both played through injuries so that could be an issue going forward but Capt Kirk has finally found a home in the starting lineup it seems. Tony Pollard continues to get points on limited carries and seems a better option than Henderson right now. Sixth place this week was Flyingdingoes with 99. The Dingoes finally got the production from King Henry and even saw him catch 5 passes which is huge if he's being used in the passing game going forward. Not the biggest waiver wire team they dipped in the waivers and grabbed Mariota as they wait out TB12 playing with back up wrs. Dingoes have Jamal Williams on the bench waiting to get some work and that may come this week with Swift day to day. The defending champs are trying to claw their way back to the top and as we said a lot of games to be played. 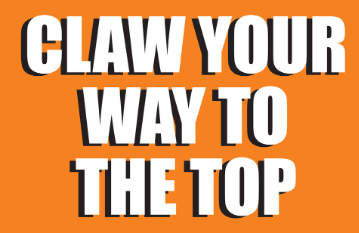 Seventh place this week was Pepper Brooks @ the Ocho with 92. Hurts continues to produce putting up 38 but the 3 headed rb group could only get a combined 17 points this week and that wont cut it. Jefferson wont have too many weeks like this and lets put prayers up that TMX fav Tee Higgins doesn't take another head shot and There Goes Swifty gets healthy!! Who shot ya Robinson is also on track to be back week 5 so the rbs are on notice!! 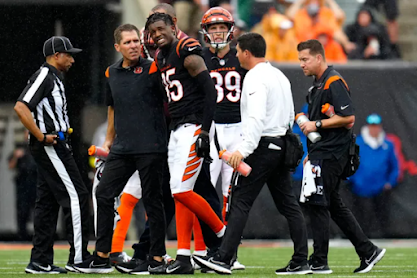 Eighth Place this week was Silly Gooses with 86. Patience with Kyler Murray maybe running out as he had another subpar game putting up 18pts. Tyreek and Kittle also had off games only getting 4 points apiece. Better days are ahead but Prater being your second leading scorer this week cant continue!!

Ninth place this week was Equalizers with 74. Mahomes had and off day with 19 and Julio Jones was in the starting lineup while being ruled out. Jonathan Taylor so far is not living up to being the number one overall pick and maybe all the off the field action at Equalizers headquarters in effecting the lineup decisions? 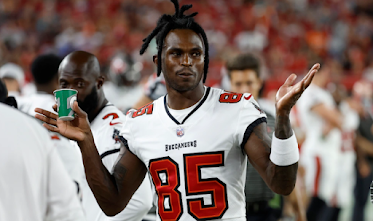 Tenth place this week was Charlies Angels with 71. Angels had injuries to the running backs and bad Matthew Stafford showed up. Allen Robinson is off to a slow start and he might find his way to the bench for Hollywood Brown. If I'm Jimmy G i'd prolly hire some security cuz if he misses Deebo again on those open looks Angels may make a call . Not helping matters was Angels kicker  Will Lutz putting up the MINUS 1 for the day! Charlie's Angels need to weather the injury storm and get to work . 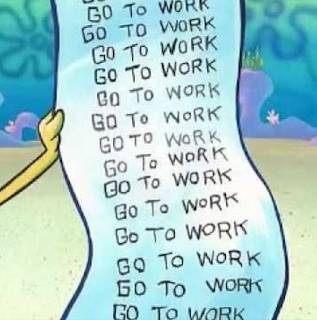 LETS MAKE SOME CALLS. First up we gotta talk to Mr Lutz. Hey Will its TMX calling how's it going?? " oh man this is amazing I was just in a group chat with some kickers saying you guys never call kickers I'm so honored can't thank you enough for recognizing the kicking game" Uhhm yeah Will its not exactly the best call  I mean you gave the team MINUS points this week! " MINUS no no I mean I missed a kick but I got two extra points hows that MINUS" Yeah well you got a kick blocked and thats minus 2 " wait what? I didn't get it blocked the line did that's not on me! Do receivers get minus on interceptions? This kicker hate is unreal. " Well we are gonna let you go on that note. Yikes who knew kickers even cared?? 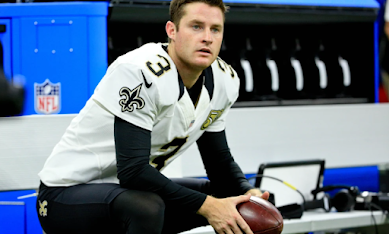 Lets make a call to ol friend Lamar Jackson from HK Pharmacists. Yo Lamar whats good its TMX " oh TMX u back?? how's it going we are lighting it up this year huh? Me and Marky just on a roll" You aren't kidding 3tds every game and two straight with 3tds and 100 yds rushing you are on a mission, is this due to the contract? " oh come on TMX we don't talk bout no contracts we just balling" Sorry Lamar we talk about everything at TMX except Bruno of course. " oh shit good one hey Mark you hear that one hahaha" Wait Mark Andrews is at your house? You guys are that close? " oh hells yeah he's here all the time we just chill and laugh at how many points we getting" WOW guess that makes sense why you guys are so in sync. Well good luck I'm sure we will be talking again if this keeps up. " oh no doubt, Mark says hi and don't be aftraid to call him"  You got it Lamar keep balling. Lets have a look at the standings. 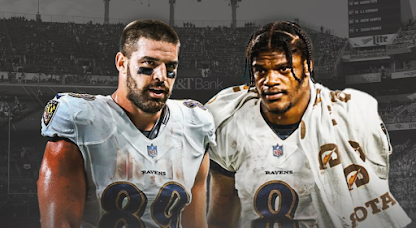 There is a lot of football left but HK Street Pharmacists are rolling. Big waiver week and teams need to start shaky that trade tree and see what falls off. Lets hope the injuries slow down and good luck in week 4. As always folan.com for everything, TMX out. 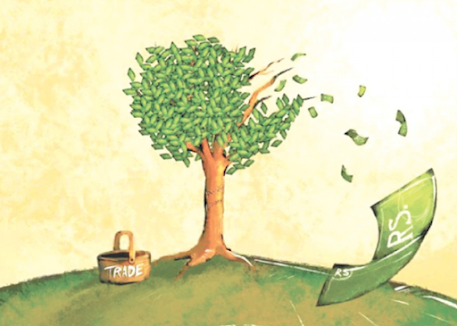 Posted by Drunknothings at Tuesday, September 27, 2022